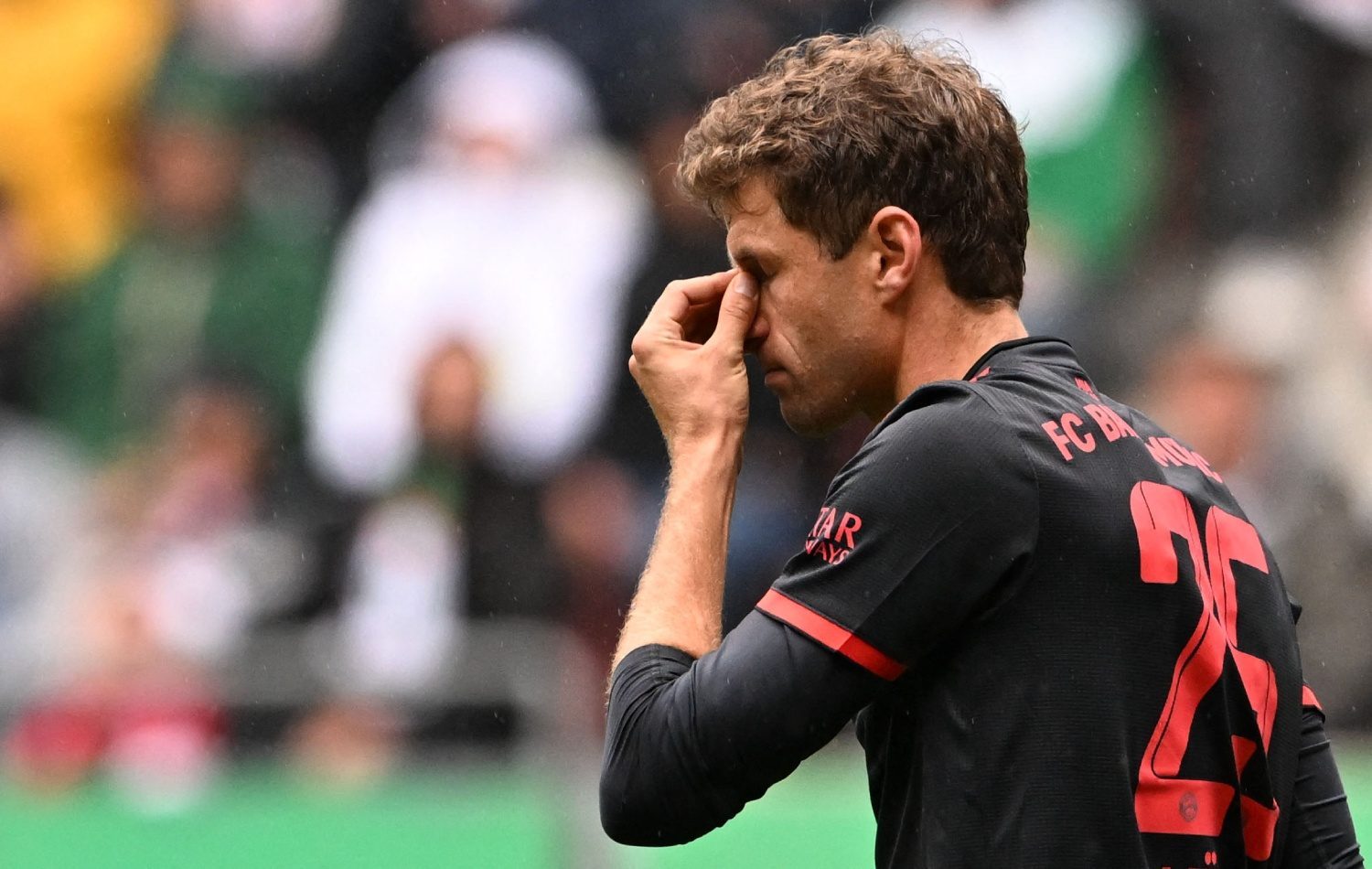 After four games without a win and the first loss of the season just recently, Bayern Munich are officially in a crisis period and a lot of things have to be questioned.

Although Bayern have started a solid Champions League campaign against Inter Milan and FC Barcelona by winning both matches, the Bavarians have instead presented themselves in a catastrophic manner in the Bundesliga.

The 1-0 defeat against FC Augsburg does not really come as a surprise considering the performances. It was anticipated since the draw against VfB Stuttgart. The last time Bayern have won in the league was four weeks ago. Across the seasons, they have only won three of their last ten games.

So the main responsibility has to fall on Julian Nagelsmann, who became the most expensive coach of all time after leaving RB Leipzig to coach Bayern in 2021. Simultaneously, he is also the successor of Hansi Flick, who had won the Sextuple with Bayern a few months before.

From the best start in the league to the worst start. 12 points in 7 Bundesliga matches, and winless in 4 games. So what is going wrong? During the post-match presser, Nagelsmann looked visibly lost and helpless while answering the journalists‘ questions. „Of course, I think about it, about the situation, about me, about everything“, responded Nagelsmann quite short when asked on what direction the club will go concerning the tactics and approach.

According to „SPORT1“, Julian Nagelsmann will start to work through the current situation on Sunday morning before the Bayern stars go on international duty.

The 35-year-old will ask his players for a report and wants answers on the current situation. Above all, Nagelsmann sees the poor chance conversion quite critically from the attack and the sloppy style of play in the final third. The coach expects a good answer from the players, as he has also fulfilled several requests regarding his training and his tactics.

As per „SPORT1“, Nagelsmann is also seen critically on the part of the players. Several players are annoyed with the fact that the Bayern coach has not necessarily been self-critical in recent weeks and has put the blame, also publicly, on the team.

It will be interesting to see how things will go after the international break. Nagelsmann is already on thin ice, but the players are expected to be seen as critically as the coach. After all, the club paid a lot for the German manager and trust him on a 5 year contract. It would be pointless to sack the manager as early as now.