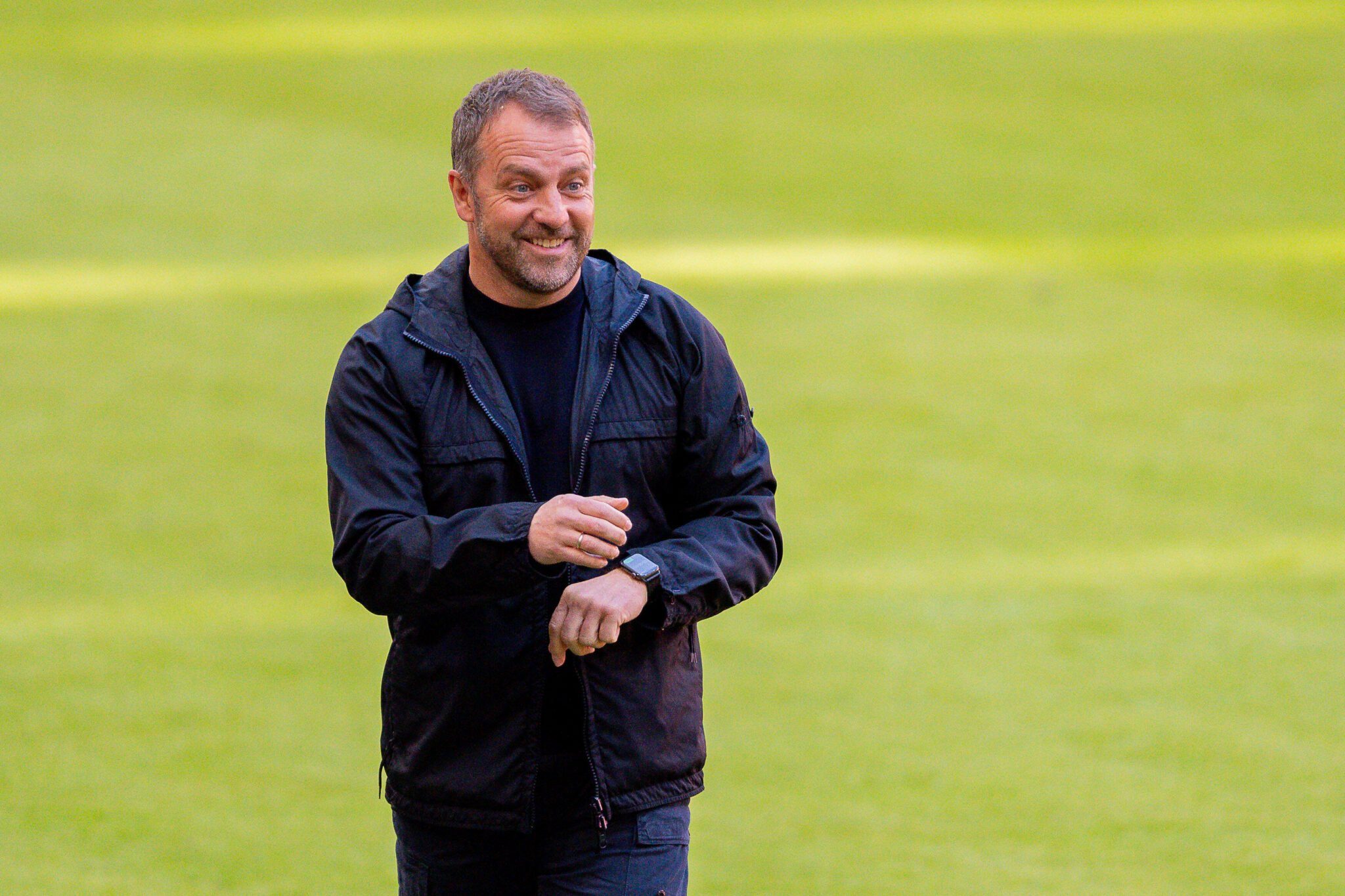 Former Bayern Munich coach and current Germany manager Hansi Flick has revealed in his new club that the departure from Bayern hurt him a lot.

As the club are going through a rough patch in the league with 4 winless matches, the coaching job of Flick’s successor Julian Nagelsmann is on the line. Many are now arguing that the club should have never made the mistake to drive the Sextuple-winning coach out of the club.

On 20th September, the 57-year-old coach will publish a new book called: „About success, the beauty of the game, and what really counts in life“.

The first excerpts from the book have already been published in advance by “BILD”. There, Flick writes: „I didn’t show it, but leaving FC Bayern as a coach hurt me a lot“.

The former coach also reveals his love for the club: „It’s an open secret: My club has always been FC Bayern Munich. I’ve had two phenomenal years with the players and the entire coaching team has done an outstanding job throughout.“

Ultimately, however, he decided to leave Bayern Munich as Flick felt he „was going against my principles if I continue“. Furthermore, the conditions for further cooperation „simply no longer existed“.

As a result, Flick moved back to the DFB, where he is now the head coach of the German national team.