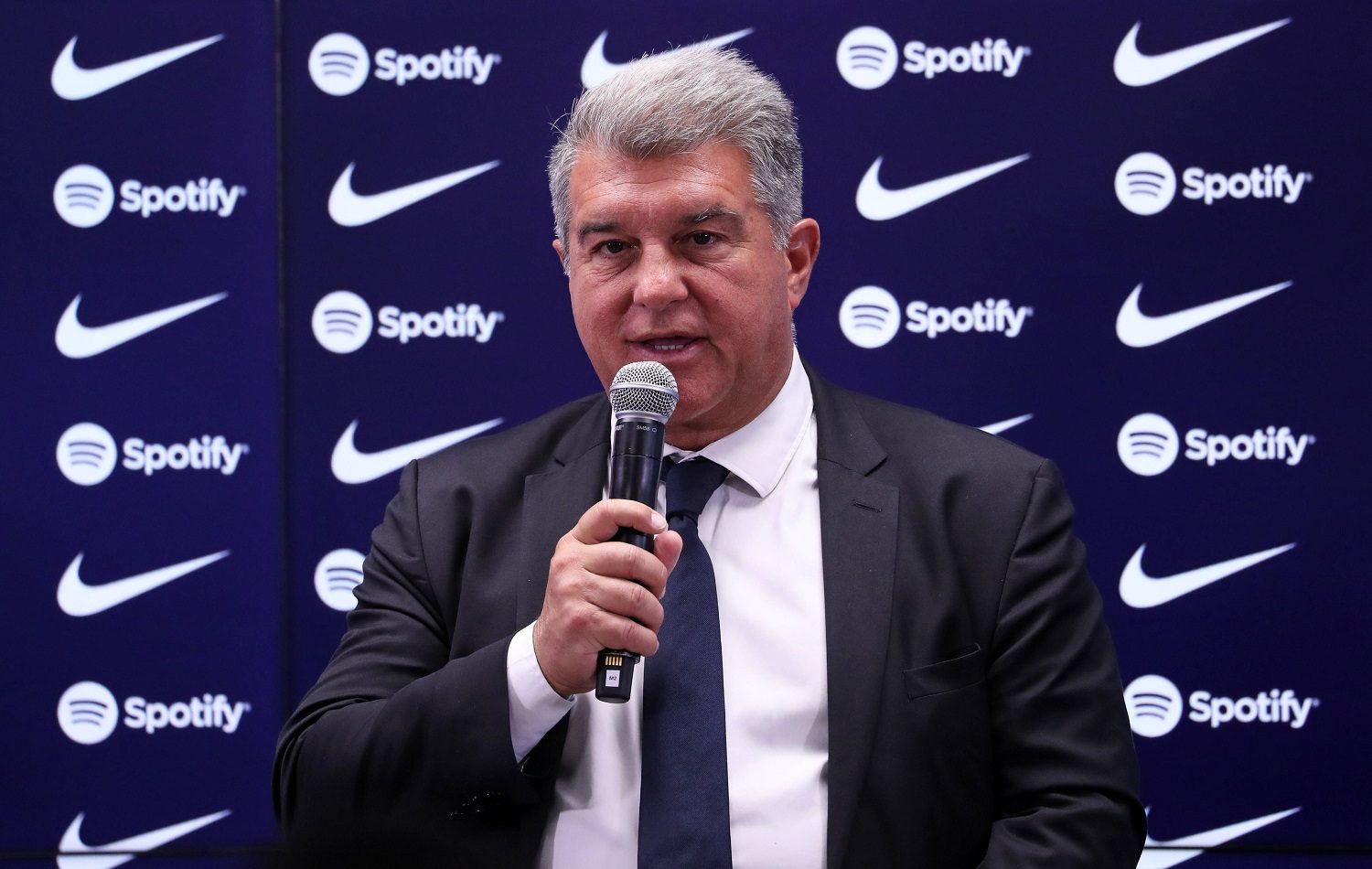 According to SPORT1, relationships between FC Bayern and Barcelona officials were seriously strained due to a significant number of factors prior to the UCL match midweek

Barça president Joan Laporta had issues with Bayern in how they conducted Robert Lewandowski’s transfer over the summer. Their hard negotiations and public refusal in the press seemed to tip Laporta over the edge, while Oliver Kahn and Herbert Hainer were frustrated by the public comments made by the player and Barça, a tactic previously utilised by Ousmane Dembélé and Philippe Coutinho to force big transfers

The collapsed European Super League was also a talking point, with Barça frustrated that Bayern refused to join the breakaway competition last year. Julian Nagelsmann added to the fire with his pre-match statements regarding the club’s financial situation and their sporting direction following their summer expenditure and pulling economic levers to avoid further debt and sign world-class players

Bayern’s approaches to sign Pedri were also frowned upon, with Laporta seemingly upset at the open and public approach to show interest in the player

There was a meeting held between those in charge of both clubs prior to the midweek match, and as per reports, there are no longer any issues or tension. Laporta was pleased with the efficiency of Lewandowski’s transfer following Bayern’s willingness to negotiate, and both officials are looking forward to cooperate in the future