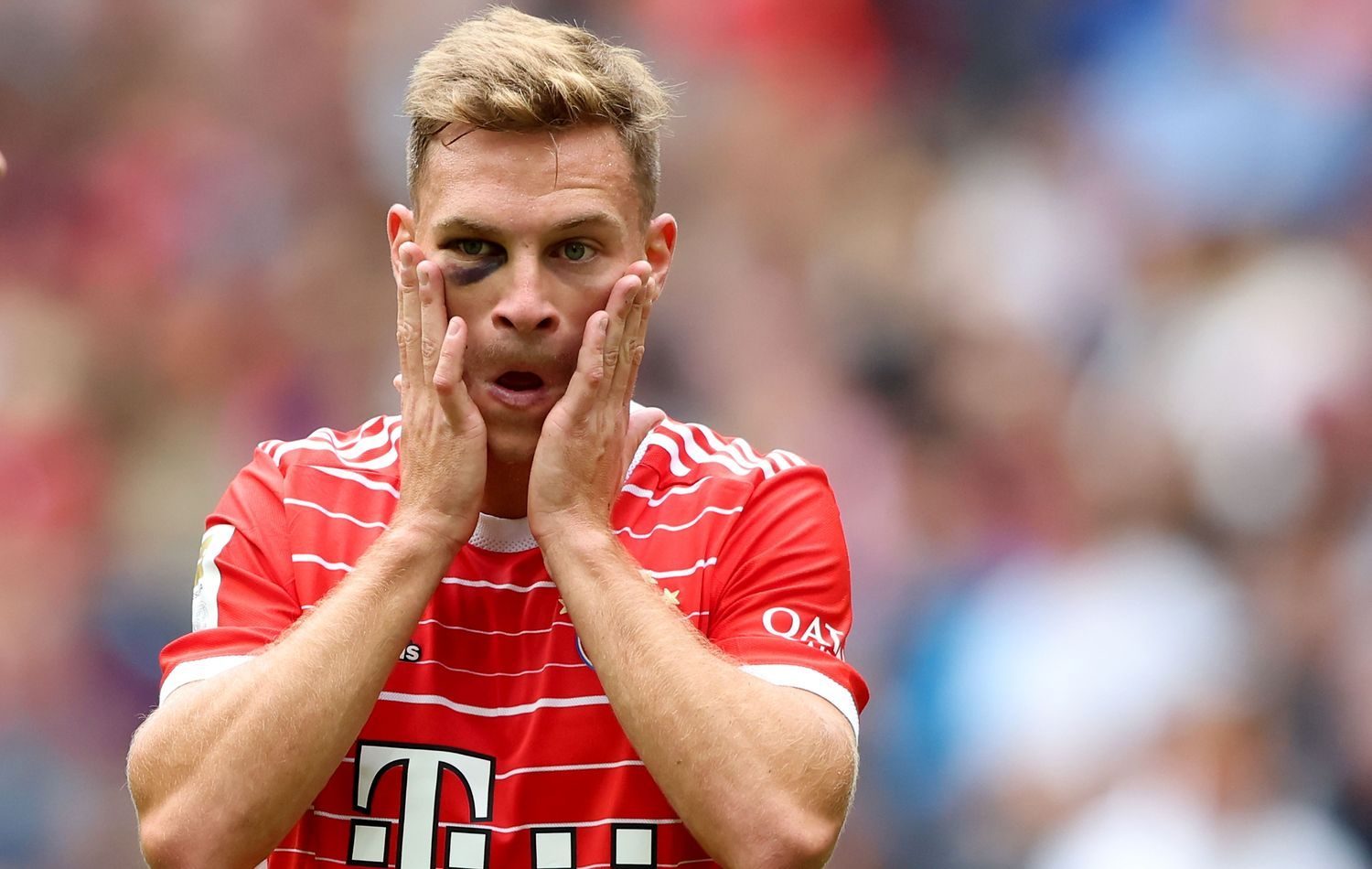 Following this 1-0 loss to Augsburg, FC Bayern are winless in four consecutive Bundesliga matches for the first time since 2001, over a decade ago. This is also the first Bundesliga loss this season under Julian Nagelsmann, and continues their run of 12 points from 7 matches, the worst start to a Bundesliga season since 1999 as reigning champions, when they had 11 points after 7 matchdays

Manuel Neuer ran forward for two corners in the dying minutes of the match, hoping to salvage a point for his team. The captain didn’t disappoint, managing to get his head on both deliveries from Joshua Kimmich. The first, in the 90th minute, went over the bar. The second, with the second-last touch of the match, was destined for the net, only stopped by a flying Rafal Gikiewicz, who duly earned his man of the match award following his Neuer-esque performance. Confidently venturing outside his box and fearlessly heading a ball centimetres away from an onrushing Leroy Sané’s foot, it was the Polish goalkeeper who was the real sweeper today

Sadio Mané needs to integrate quickly or be dropped

The Senegalese was on a different wavelength to his teammates today, constantly being caught wrong-footed, only attempting a single attempt on goal, and managing just one successful dribble. He lost the ball, was caught offside, and committed four fouls, earning himself a booking and an early substitution for Eric-Maxim Choupo-Moting

Marcel Sabitzer again proved how lethal he can be in midfield on a good day, coming on for Leon Goretzka in the 69th minute and immediately firing a rocket from range, missing the near post by a whisker. Goretzka may have the physicality and pace to play as a box-to-box midfielder, but Sabitzer’s ability to cover defensively and shoot from range allows Joshua Kimmich to move forward more, furthering his creativity upfield. With Kimmich being seen as a focal point for creativity in such high-intensity moments, Sabitzer’s defensive workrate and deeper positioning allows Kimmich to roam forward, instead of forcing opportunities from deep with Goretzka further upfield as an aerial presence

Time for a formation change?

It’s either a 3-5-2 or a 4-2-3-1, but the 4-2-2-2 isn’t as successful as it first was believed to be. More on this in a future article once we digest and analyse the match. The 4-2-2-2 is a hybrid system focussing on a double midfield pivot designed to anchor play and switch left and right to unsettle the defence. With Augsburg playing a 4-4-2 initially, then switching to a 5-3-2 following their matchwinning goal, the four-player midfield is harder to break down when players can be marked individually. Then, the team must rely on individual moments of brilliance to push forward. Football is a tactical game – Nagelsmann reflects this in his principles of play. Avoid 1v1s, always play into a 2v1 situation. But if it’s a 4-4-2 against a 4-4-2, this will almost never happen. Today’s match highlighted a bigger issue with Thomas Müller, Jamal Musiala, Alphonso Davies, and Leroy Sané all hopelessly outnumbered when they received the ball. Time to make some changes