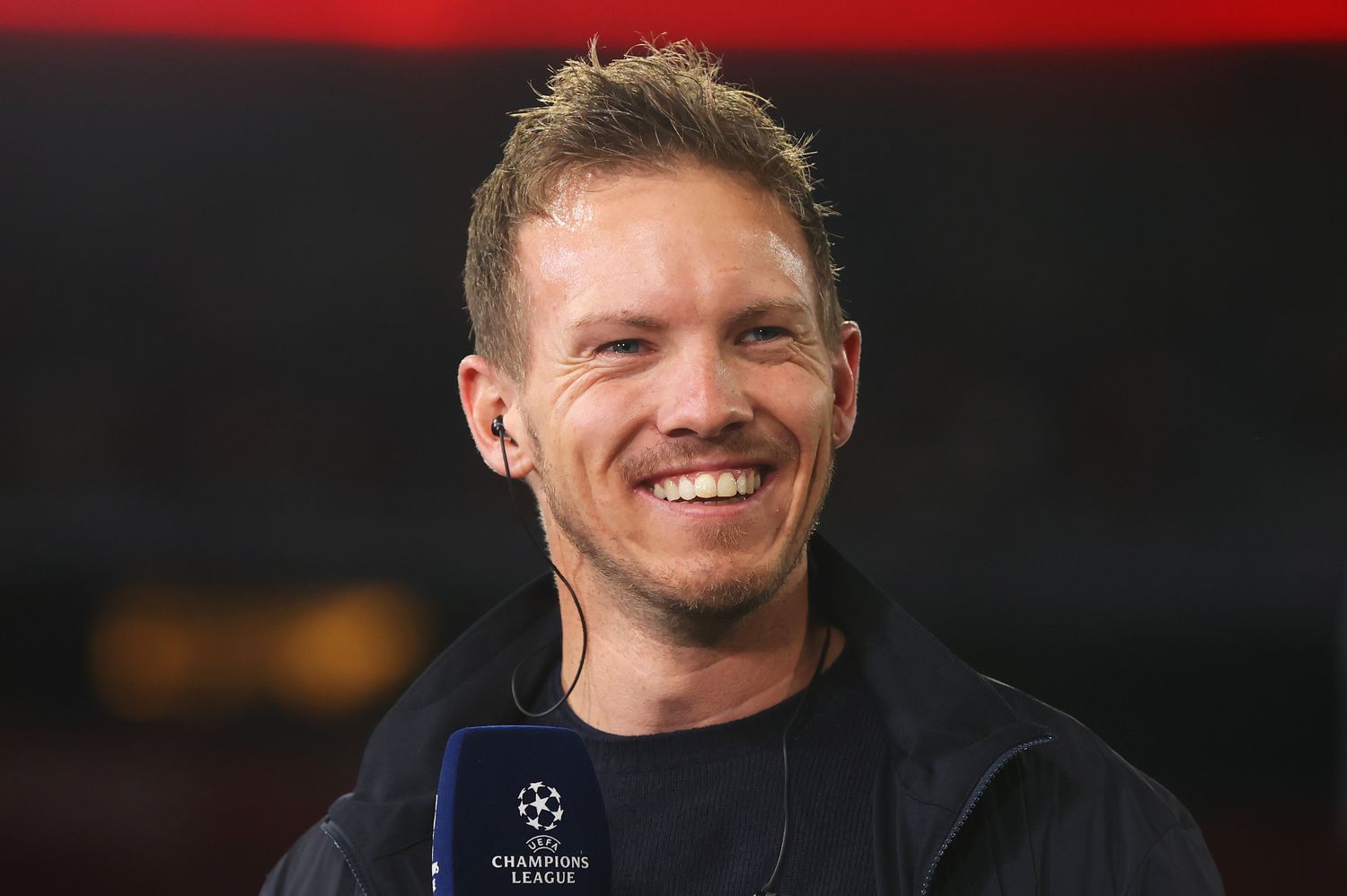 Statements from Julian Nagelsmann before FC Bayern’s short Bundesliga away trip to Augsburg, whom we will also meet in the DFB Pokal 2nd round:

Julian Nagelsmann on the personnel: „Lucas, King and Bouna are out. Upa is doing well, it was just a knock to the knee, nothing dramatic, not a muscular problem, he didn’t train yesterday but will be able to complete the final training session and play normally, the same applies to Pavard, both are available. Pavard’s one was just a knock to the outside of his thigh, nothing major. He’ll be fit to play“

Nagelsmann on Mané’s: „He is very self-reflective, ambitious, and knows when he has played well and when he has not played so well. He is very humble & down-to-earth. He will be back to his best. This is normal after a move. He has my trust & he will get a lot of goals & assists for us. We still converse in English, he’s very humble. His time will come“

Nagelsmann on Gravenberch: „He’s played a few games, maybe a bit too little for his ability, which is due to the competition. Leon has now also done very well. Ryan is still a very young player who needs to settle in. He’ll continue to develop and play plenty of matches for us“

Nagelsmann on resting Kimmich: „Josh can always play, he’s a very important player, an important link. That’s why we don’t want to rest him or drop him or play without him. If the situation allows, he will have breaks. He will likely start tomorrow. There’s no risk, he’s not an injury-prone player.“

Nagelsmann on the team’s form: „It’s imperative to head into the international break with a win. We’re a bit behind in the Bundesliga table. If you look at it purely in a footballing perspective, we had a good phase; we are far ahead in all the stats. But in terms of results, we expected more than just draws in the last three matches“

Nagelsmann on the match: „Augsburg plays a lot of long balls, they go for the second aerial ball and shoot from range. They work hard. We have to make use of the chances we create. Then I’ll be confident we can go into the international break with a win.“

Nagelsmann on Goretzka starting: „I haven’t made a decision on all positions yet. Leon Goretzka did well during training. We’ll see.“ (smiles)

Nagelsmann on Noussair Mazraoui against Barça: „Absolutely terrific performance. He had great attacking moments but also defended well. He has done exceptionally well and has more confidence in himself. He will start tomorrow and can show what he’s capable of.“