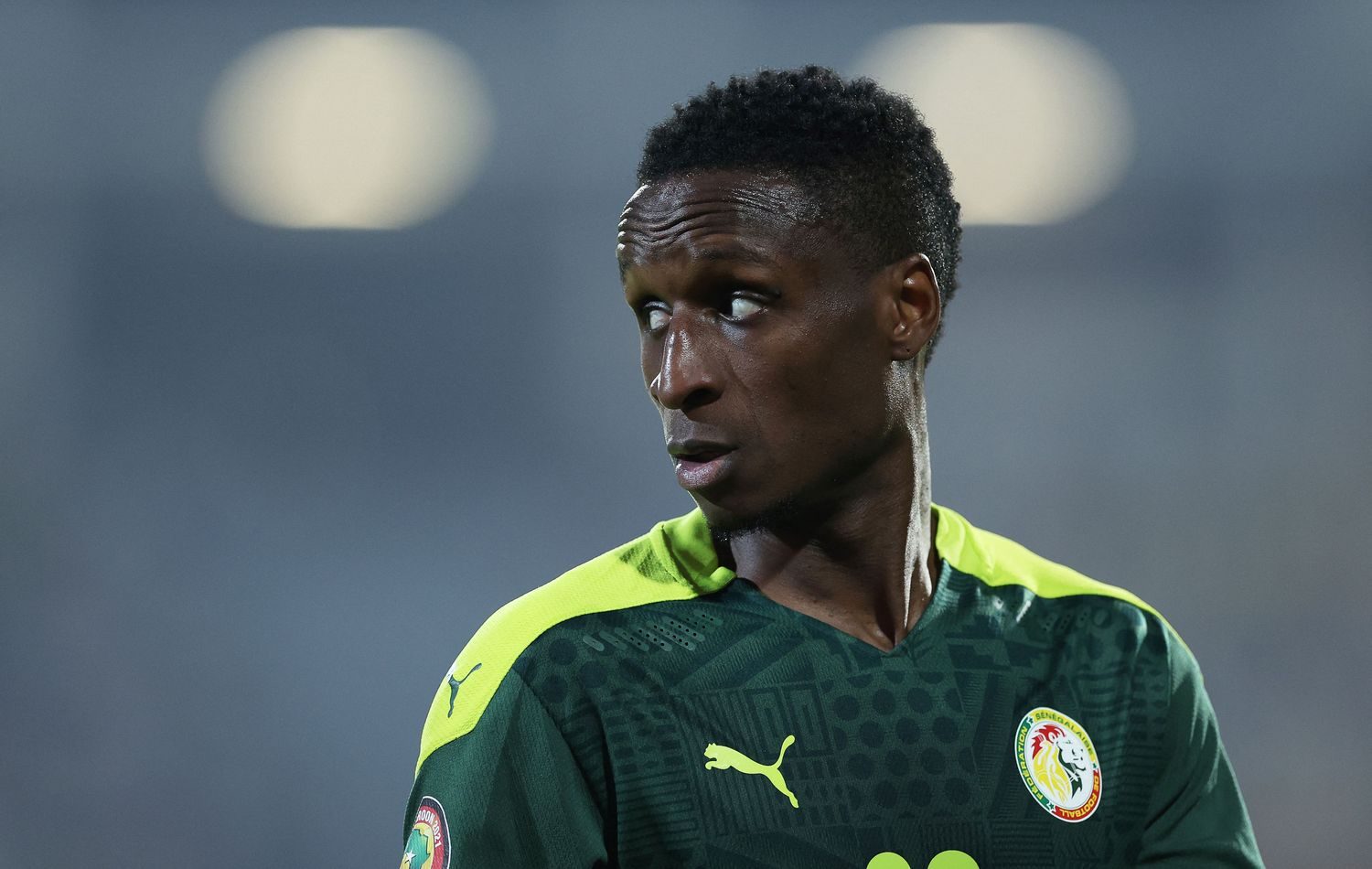 The Senegalese Bayern right back Bouna Sarr is reportedly on verge of undergoing knee surgery ahead of the World Cup.

Bouna Sarr has yet to play a game for Bayern this season. The full-back keeps struggling with patellar tendon problems and no longer plays any role in Julian Nagelsmann’s plans.

According to the French „L’Equipe“, Bouna Sarr has been struggling with recurring knee pain for almost two years. The player has finally decided to undergo surgery and finally end the problems that have been bothering him.

The knee surgery is to be carried out as early as tomorrow, on Tuesday. As a result, Sarr will be sidelined for months and will not return on the pitch until 2023.

This means that Sarr will also miss the World Cup for Senegal. Sarr has been playing for Senegal since October 2021 and was recently an integral part of the „Lions of Teranga“ in the victory in the African Cup of Nations.

The Bayern professional has played 13 international matches in the past 12 months and won the Africa Cup together with new Bayern star Sadio Mané at the beginning of the year.