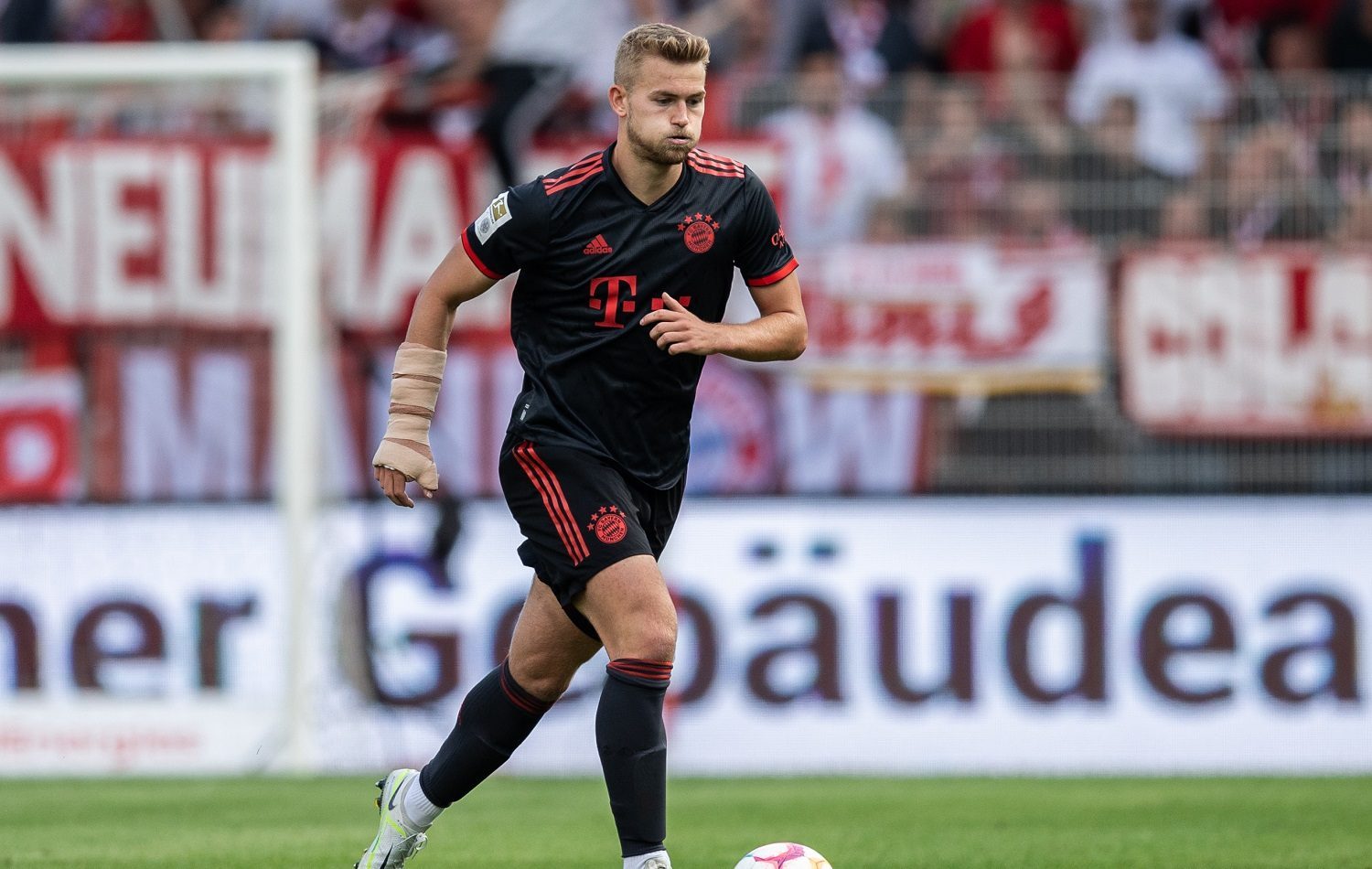 The Dutchman has found his old form after having small difficulties at Bayern Munich. Now, he has formed a solid partnership duo with Lucas Hernandez

Matthijs de Ligt was signed for 67 million euros from Juventus this summer and is set to become the new boss of defense at Bayern Munich. At the beginning of the season, the central defender had to be content with a reserve role, but recently the young man was allowed to start three times in a row and displayed strong performances.

In an interview with „Sky Italia“, de Ligt spoke about his adjustment problems and confirmed his integration difficulties at Bayern: „Italy is more about tactics and systems. It’s not as intense and, above all, there’s less sprinting“, said the 23 years old.

„I had my problems at the beginning because I wasn’t used to the intensity of Bayern training, but now I’m in good shape,“ continued de Ligt.

Even though De Ligt was already captain of Ajax Amsterdam at the age of 19 and last played for three years with Juventus in Serie A, he is still in the middle of his development: “In training, I play against some of the best strikers in the world. It was a bit complicated at first, but I’m learning by the day and I’m getting better and better. This is very important to me.“