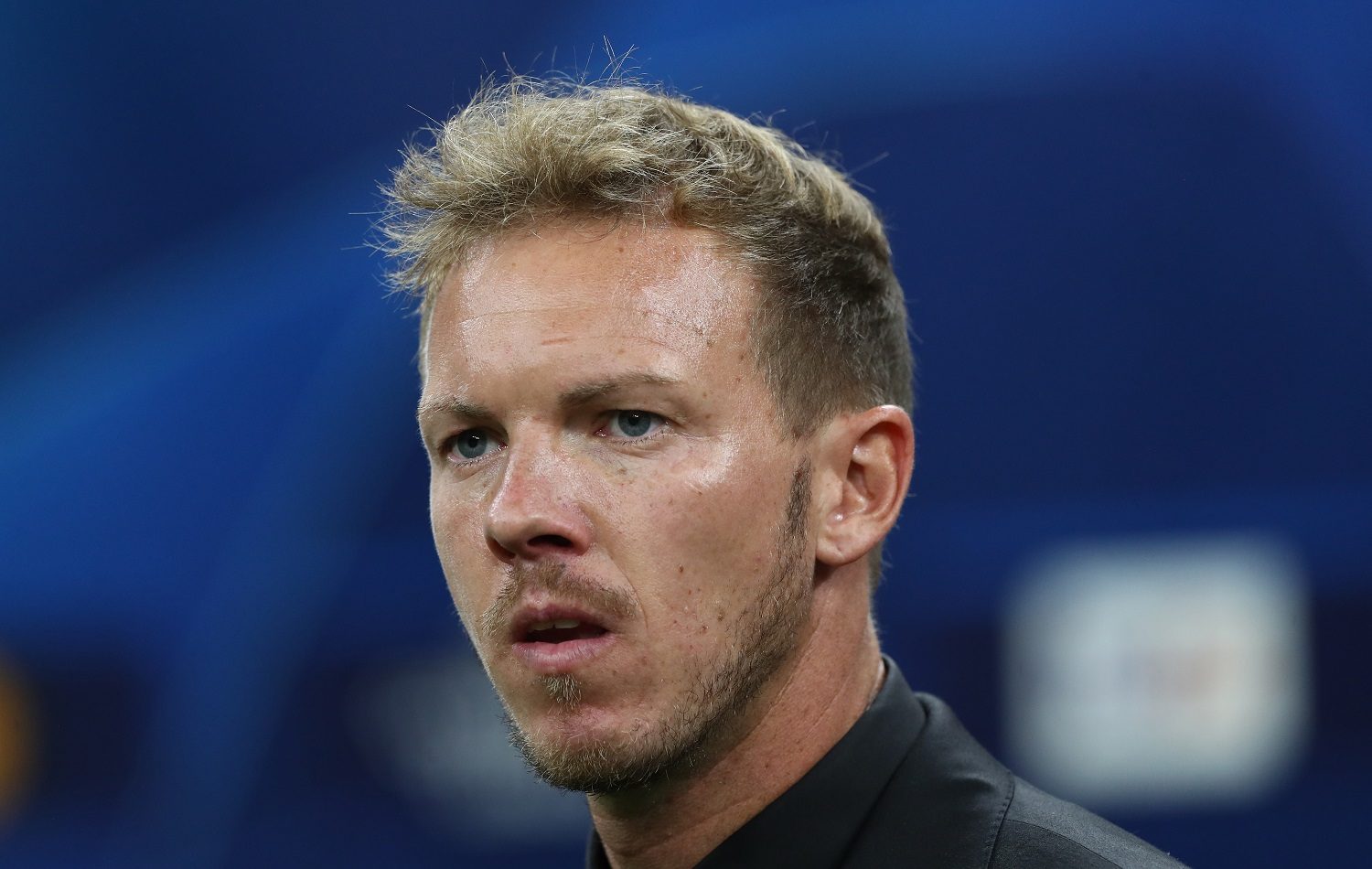 FC Bayern started their Champions League campaign with a great 0-2 away win against Inter. Here are the most important statements from yesterday’s game.

„We had good control throughout. We had significantly more chances than goals scored, but we also gave them one or two opportunities. In the first half, we defended well and defended everything with a high line. We were never in danger, but there’s always a lingering threat because Inter have great individuals. In the second half, we were much more solid, we won more balls and had clearer-cut chances to score. Nevertheless, we could have sealed the win a little sooner. In the end, it was a deserved win. We played with real maturity. Everyone’s energy was good, so I’m satisfied.“

„We have many flexible players up front that can combine very well. It’s always nice to score goals and win games. There’s certainly still room for improvement and moments where we can do better, we’re working on it every day in training“

„I’m looking forward to seeing Robert [Lewandowski]. It will be an exciting game, Barcelona started their league season very well. We don’t need that much analysis against him, the guys know him well“

„When you win in Milan, it’s always good. The first game is always important and we won – that’s what counts. We have a very good team, but our strength is our intensity. When we don’t have that, we encounter some problems. Today we did well. We were patient, and when the moment presented itself, we found the gaps.“

on Sané’s performance: „Today he was amazing, he had a lot of chances. The goal was amazing, with great first touch and finish. The second goal was actually his goal, he had a really great game.“

„I just want to play well, feel good and leave the pitch happy. I saw the space and knew they had gaps in behind. I made my run and Jo [Kimmich] showed great vision.“

„We’re really looking forward to the game – not just because of Robert, but also because it’s always great to play against Barcelona. Especially after the way both teams have started, it’s of course a top game in our group“