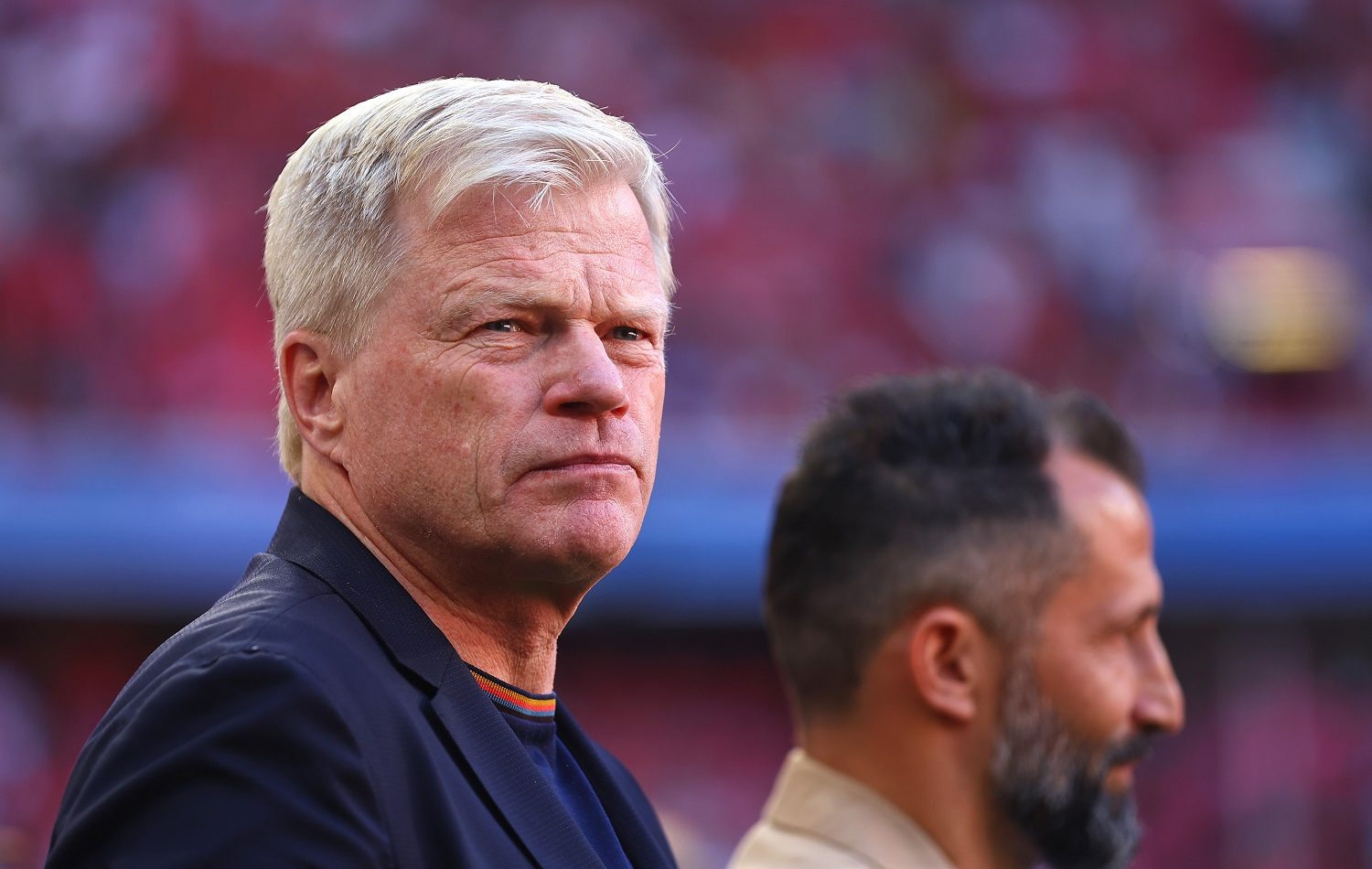 After two draws in a row in the Bundesliga and a solid Champions League start of the season against Inter, club CEO Oliver Kahn is anything but satisfied with the attack.

Although Bayern have done really well without their star player Robert Lewandowski, the attack has also been as scoring as much as they have missed.

Speaking for DAZN microphone, Kahn makes it evident that he is not satisfied with the lack of efficiency of Bayern’s attack up front: „It doesn’t bother me, it angers me!“, said the 53 years old.

„It angers me that we’re not at the top of the table“. At the same time, Kahn hints that the reason why Bayern are third in the league is due to the lack of efficiency of the Bayern attack against Borussia Moenchengladbach and Union Berlin: „We played very well, but we don’t have good efficiency“, continued Kahn.

The 53 years old demands more efficiency and wants the team to improve on their chances: „We have to work on that and be more concentrated in the final third“