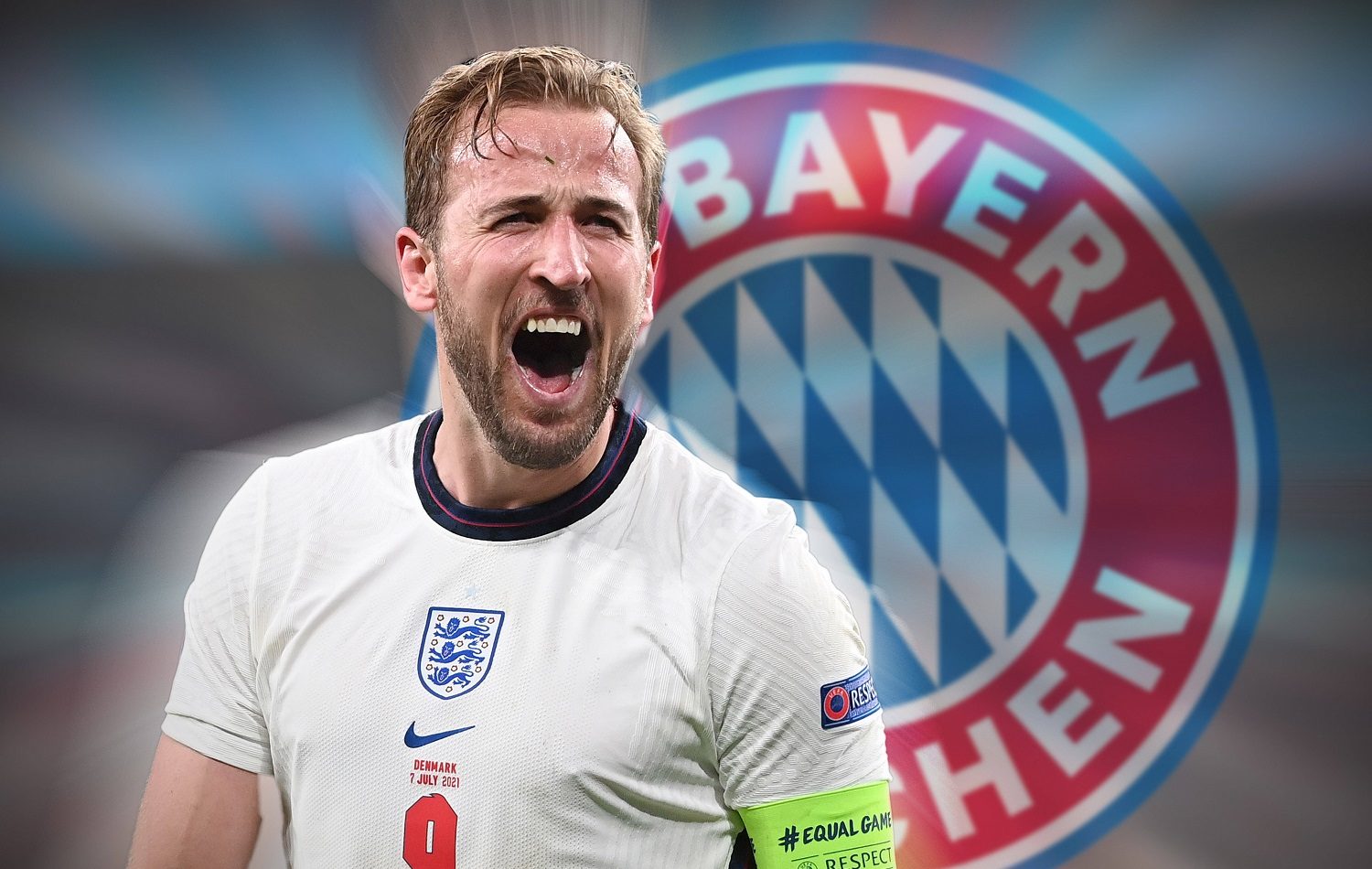 A transfer of Harry Kane to Bayern Munich was not possible this summer due to financial difficulties. But it could take shape the following year when Harry Kane would be having one year left on his contract.

The last two games against Union Berlin and Borussia Moenchengladbach left questions as to whether Bayern are truly missing a number nine who can convert the chances or not. After the departure of Robert Lewandowski, it will be exciting to watch how Bayern will play without him.

Since the departure of the Polish striker, Julian Nagelsmann has been playing a 4-2-2-2 formation instead of his usual 3-4-2-1 or Bayern’s usual formation 4-2-3-1. The club wants to experiment with things in the first season without Lewandowski.

If the conclusions are not positive, Bayern have already planned to lure Tottenham Hotspur’s striker Harry Kane to Munich in 2023. According to BILD, Bayern Munich CEO, Oliver Kahn is a big fan of Kane and supports the plan to lure the English international next summer.

Bayern board are reportedly in contact with his brother and agent, Charlie Kane. Bayern are said to have informed him that an offer would be made for the 29-year-old if he does not extend his contract with Spurs in 2023.

Bayern are also said to have warned Harry Kane not to rush with a contract extension at Spurs and be patient. The English international is rumored to fancy a move to Munich, while Spurs want to extend the contract of the football as early as possible.

Hasan Salihamidzic, in response to Harry Kane rumors, has made it clear that there is, however, no truth to the news: „I don’t think Oliver Kahn is forcing him [Kane] to leave. You can all take a step back there. There’s nothing to it“, said the Bosnian ahead of the flight to Milan.