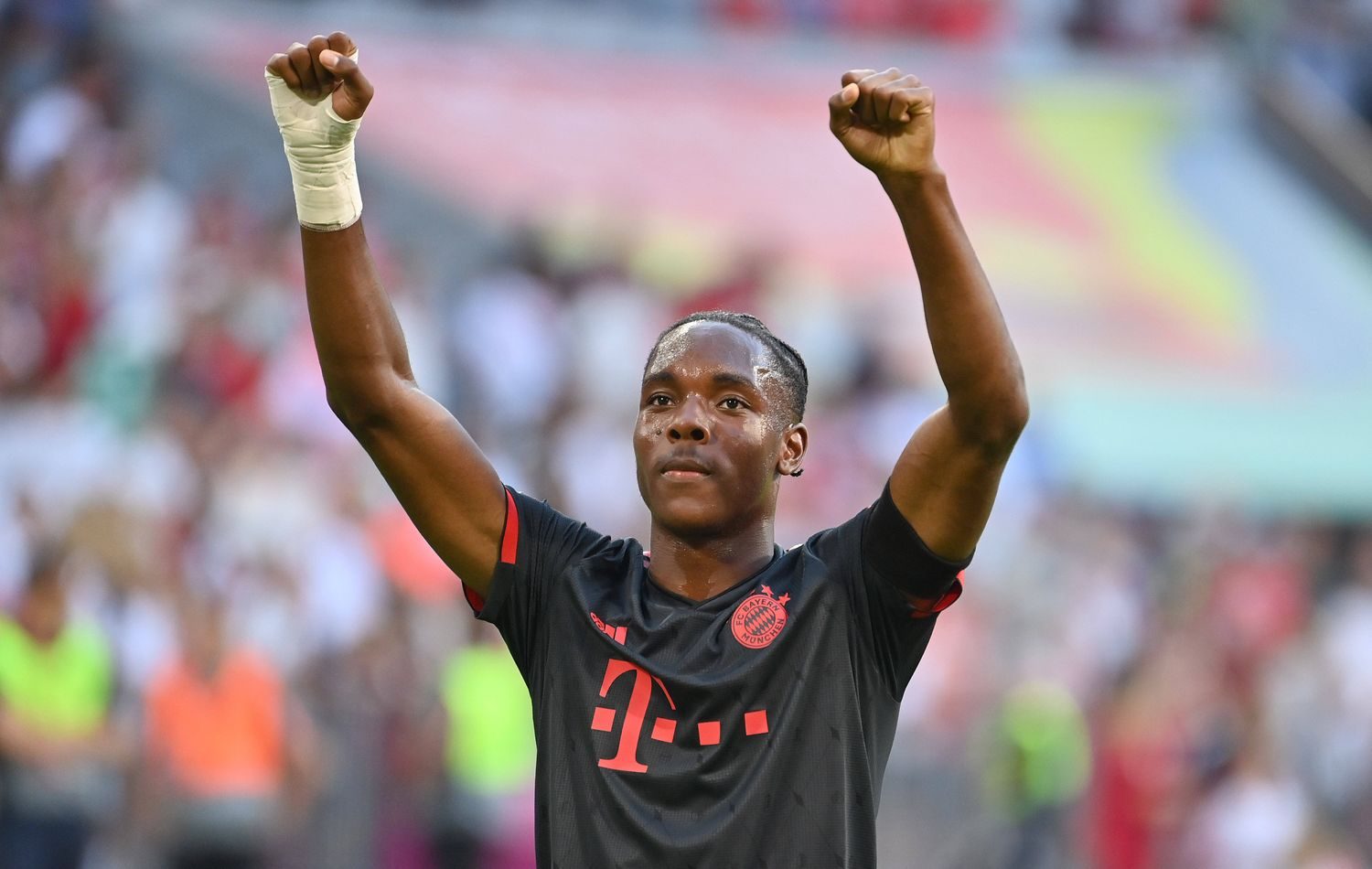 The newest forward addition Mathys Tel suffered a minor injury against Viktoria Koln and was only able to train individually over the past couple of days.

The French talent started against the German club in the DFB Pokal first round and scored a goal with his first start for Bayern, becoming the youngest goalscorer in club’s history.

During the game, the striker unfortunately suffered a capsule injury and was ruled out for the match against Union Berlin.

According to BILD, the Frenchman could be available for the team again and will most likely participate in the team’s final training session on Tuesday before the flight to Milano.

Mathys Tel is fit for Wednesday's game against Inter. While the rest of the team had today off, Tel completed a 42-minute session alongside rehab coach Thomas Wilhelmi without any problems. The 17-year old will train with the team tomorrow [@BILD] pic.twitter.com/0hJQQMX3RK