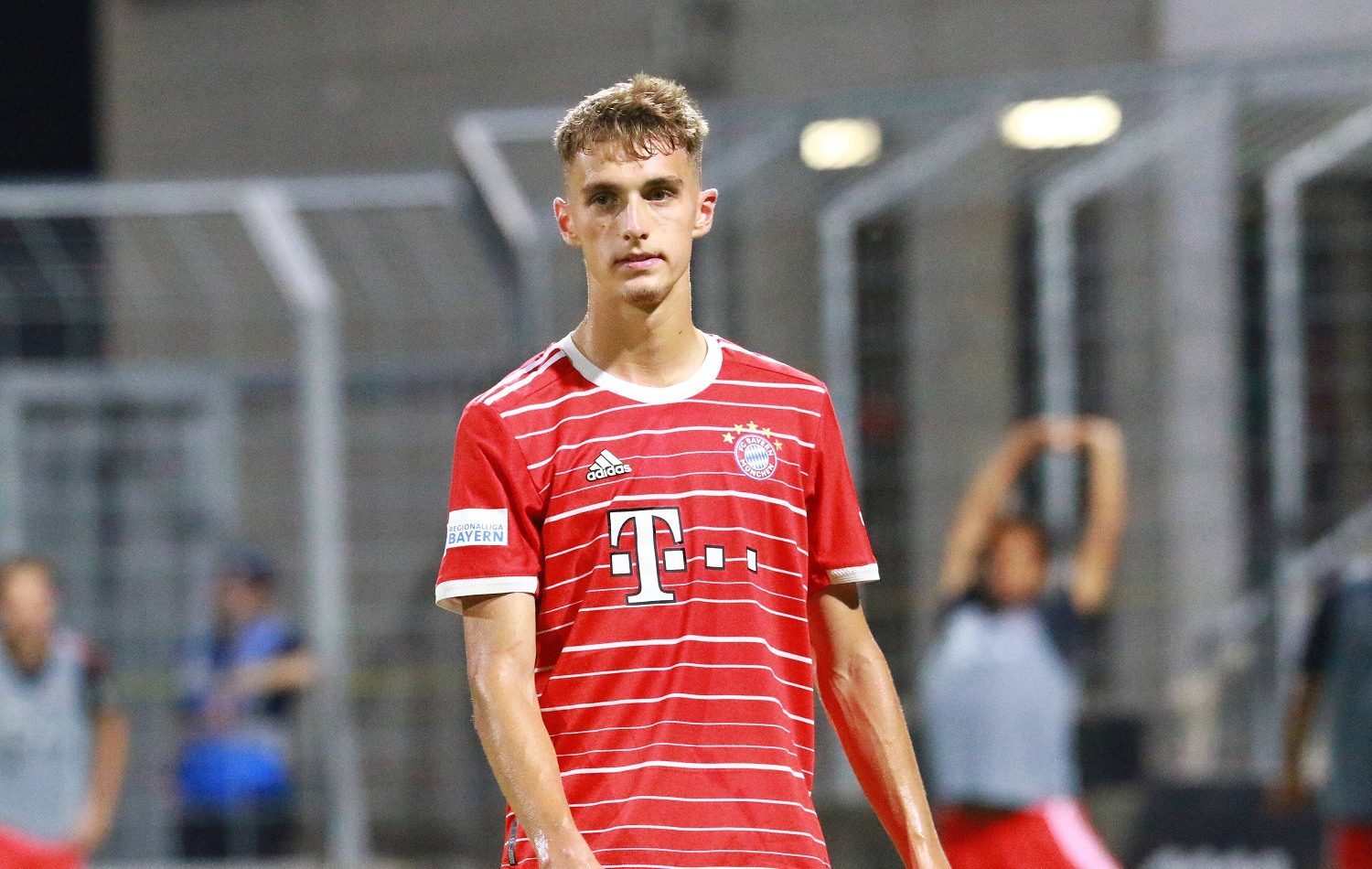 Bayern Munich defensive talent Justin Janitzek has signed a professional contract with the club and will train with the senior squad starting now.

After the departure of Tanguy Nianzou and Chris Richards, Bayern have now made sure that they have young talent in the defense for the future. German U18 international Justin Janitzek has reportedly signed a professional contract with Bayern’s first team, according to BILD.

This means that Janitzek will be training with the first squad, similarly to the likes of Paul Wanner or Johannes Schenk. The 18 years old defender has only become a regular starter with the Bayern amateurs in Regionaliga this season, by playing 10 games and every game 90 minutes.

FC Bayern has done an excellent job in recruiting new talents as well as extending the contracts of the top talents that are currently playing for the youth teams this year.

Janitzek is planned to train with the pros, and use that advantage to play for the amateurs as well as in the UEFA Youth Champions League.