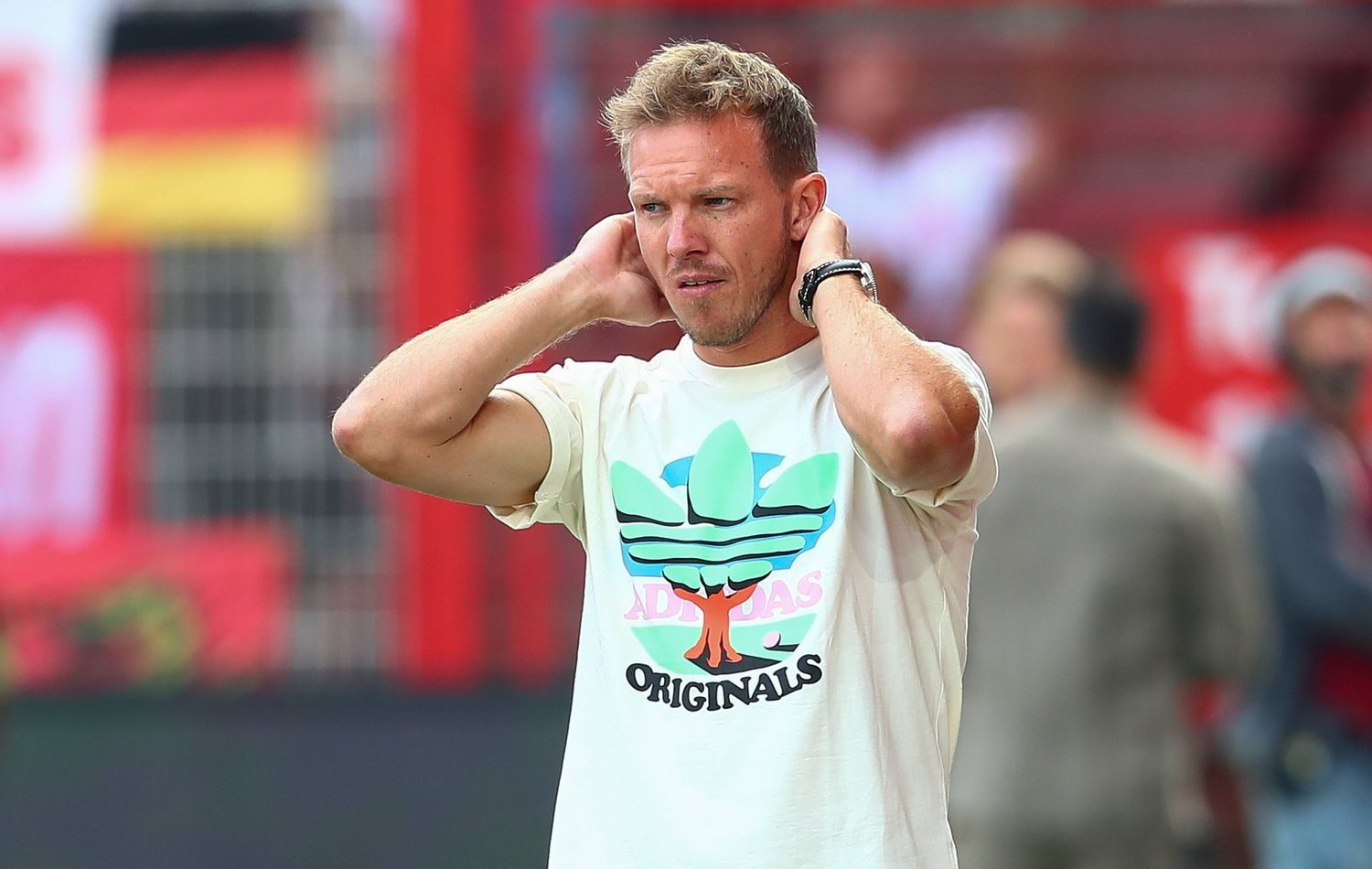 Due to the several new additions in the summer, the competition at Bayern Munich has visibly and significantly increased. According to coach Julian Nagelsmann, there exists certain friction within the team.

And you can easily notice how much the transfers have pushed the current players to do better. Although Noussair Mazraoui was planned as the first right-back, it is Benjamin Pavard who is so far the first choice due to his excellent performances.

The coming of Matthijs de Ligt has also increased motivation in Dayot Upamecano, who has been praised a couple of times by Nagelsmann for his improvement in defense, composure and confidence.

Marcel Sabitzer has also proven to be a vital player in midfield so far when partnered with Joshua Kimmich. Due to Leon Goretzka’s injury, Sabitzer was the first choice in midfield. Bayern’s newest midfield addition, Ryan Gravenberch, has also impressed the club with his performances.

So it is safe to say that there exists a huge amount of competition among players at Bayern, that it is worrying Nagelsmann of „future conflict“. Not meant in a literal way, but every player has expressed a desire to play.

Nagelsmann predicts that one day, something like that will happen due to the high quality of the team: „There will certainly be a moment like that, and we cannot stop that, even with several conversations“

So far, there has been no problem. Nagelsmann also confirmed that the players approached him several times to tell him that the squad needed new additions and reinforcements: „Every player came to my office before the season and said we had to get new players, that we needed more competition. And it would be bizarre if they now said that they wouldn’t want it“, said the 35 years old.