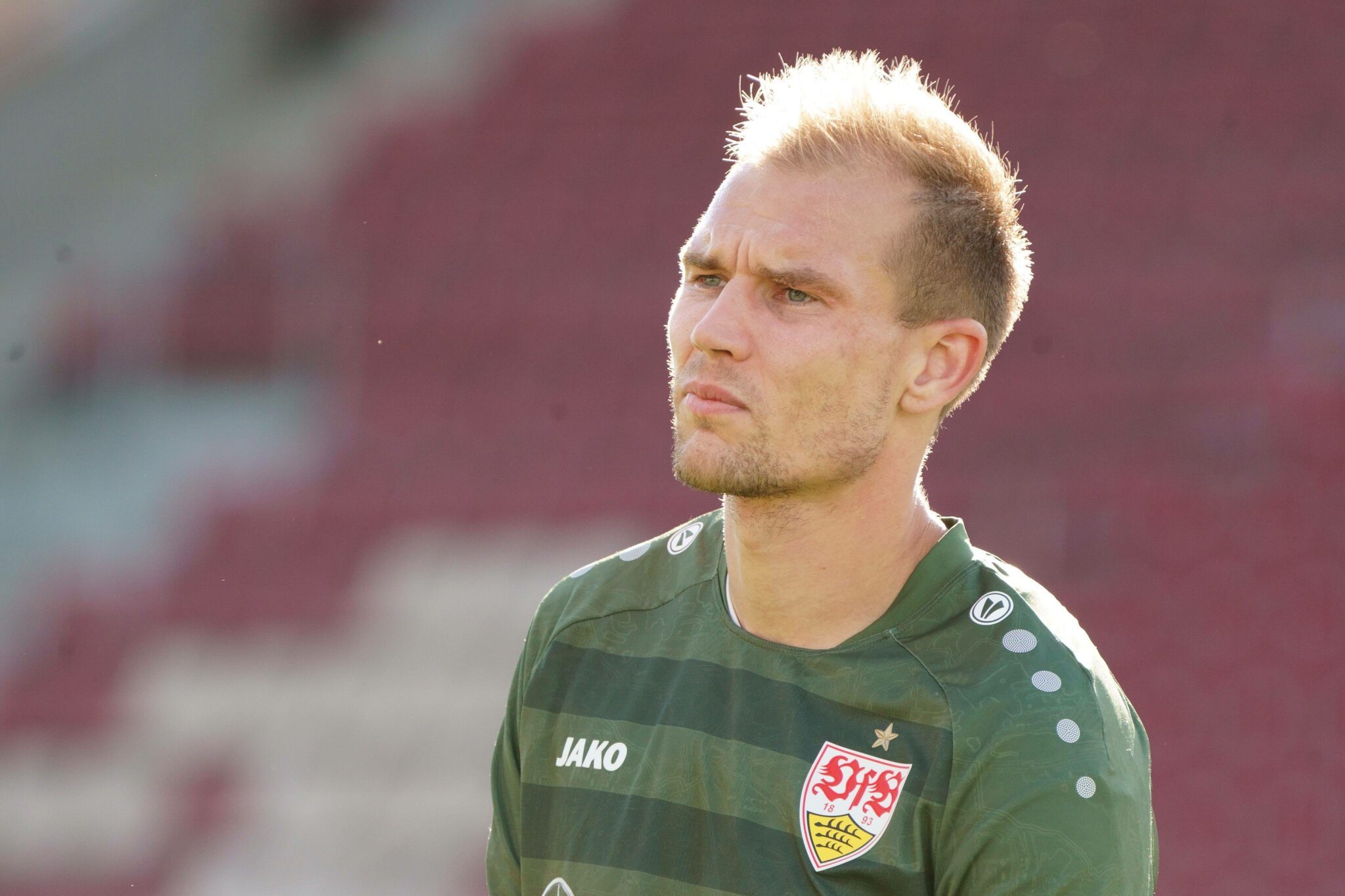 Former Bayern Munich player Holger Badstuber has officially hung up his boots. The 33 years old announced on his Twitter account that he would be retiring permanently from football.

„Dear fans, after 13 years of professional football, I’m announcing the end of my career as an active player“, these were the words of Holger Badstuber on Twitter as he was announcing his retirement.

„I would have wished to have had less serious injuries, but the joy of having achieved a lot is great. I am grateful for everything“, continued the defender on his official Twitter account.

Born in Memminger, Holger Badstuber left the youth of VfB Stuttgart to join FC Bayern in 2002 and played through all the youth teams in Munich.

He made his professional debut for Bayern Munich in August 2009 against TSG Hoffenheim, where he played 177 games in 8 years and scored 2 goals. Badstuber’s career was not easy, as he was constantly plagued by severe injuries. In December 2012, Badstuber suffered a cruciate ligament injury and went on to suffer the same injury a week before the Champions League final in 2013.

Badstuber made his first appearance since his injury after 594 days, on 18th July 2014, but suffered once again another injury in April 2015 and was ruled out for the rest of the season.

Two seasons later the central defender joined FC Schalke 04 on loan and was later sold permanently to his former club VfB Stuttgart in 2017.

Badstuber won six Bundesliga titles, 4 DFB Pokal trophies, the Champions League, the FIFA Club World Cup, the UEFA Supercup, and three times the German Supercup with Bayern. In May 2010, the defender made his first international appearance for the German national team and ended up making 31 appearances (1 goal) for the Germans.

According to his own statements, Badstuber wants to start a new career as a football coach: “I will remain true to football, my passion. I will follow in my father’s footsteps and start a coaching course. I hope that I will stay with football for a long time, albeit in a different role.”