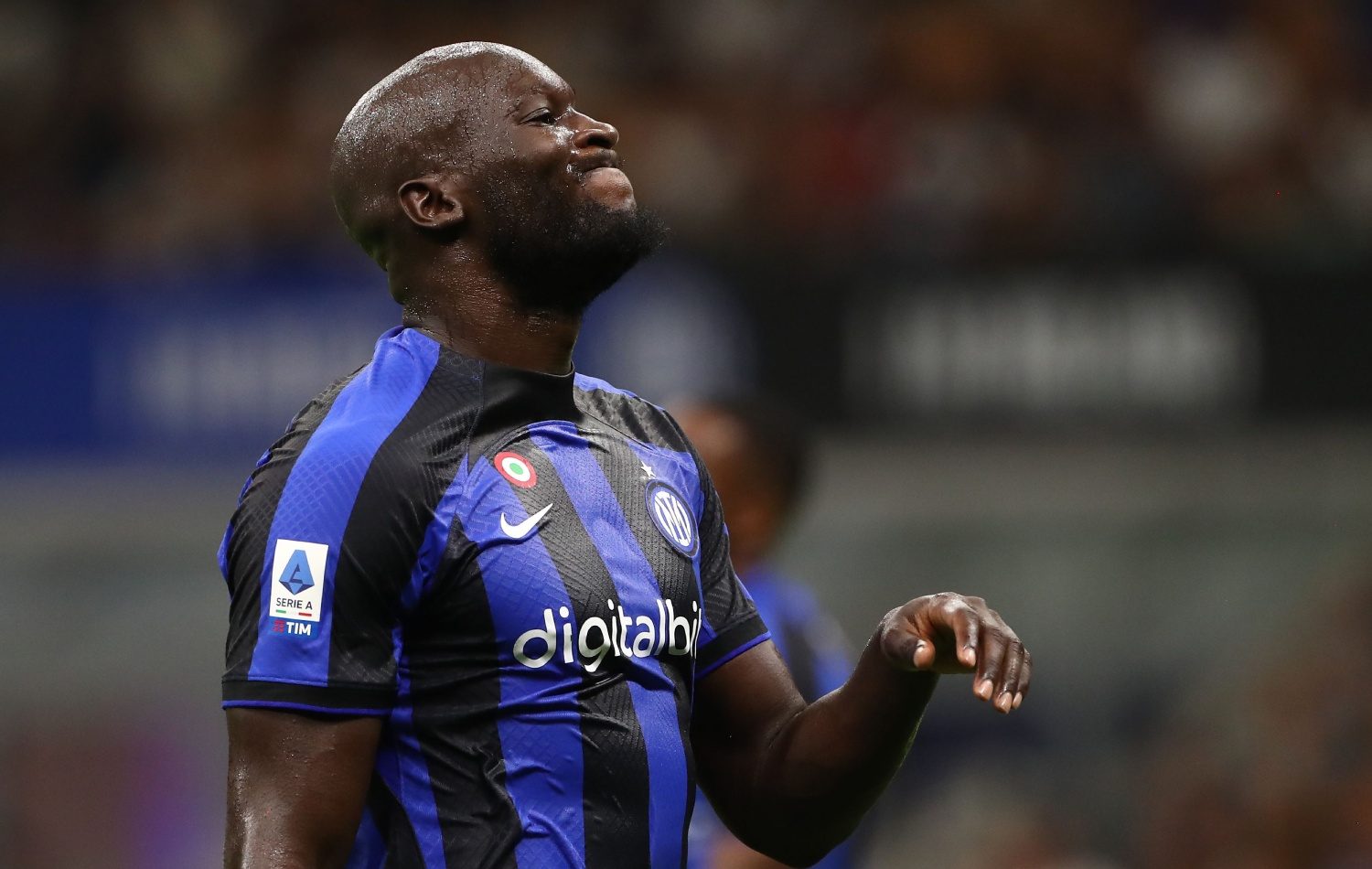 Bayern Munich will be facing Inter Milan in the first UEFA Champions League group stage match on Wednesday at 21:00 CEST.

While Bayern drew against Union Berlin in the Bundesliga 1-1, the Italian opponents on the other hand lost their derby against AC Milan 3-2. It is safe to say that both teams did not look at their best on Saturday.

Bayern looked wasteful in the attack and did not capitalize on their chances well. According to coach Julian Nagelsmann, ‚Bayern Munich lacked certain energy in the game‘ that they had in the previous matches.

Meanwhile, there is not a lot of trust in Inter doing well against Bayern, after their recent performance in the Milan derby. The Inter defense is quite weak and they’re very prone to individual mistakes, as was shown in the match against AC Milan. In addition, Romelu Lukaku will also be missing the first fixture against Bayern and the Nerazzurri do not show trust in Inter’s coach Simone Inzaghi.

The Belgian returned from Chelsea and joined Inter in the summer. A while ago, the striker suffered a hamstring injury and will be out until at least mid-September.

Nevertheless, Inter have attacking power in Lautaro Martinez, who is currently their top scorer, Edin Dzeko, who scored in the Milan derby, and Joaquin Correa, who has already scored two goals for Inter.

In the meantime, Inter proved last season that they can also be efficient in attack without Lukaku. Last season, they scored 84 goals in the Serie A, the strongest attack in the league.