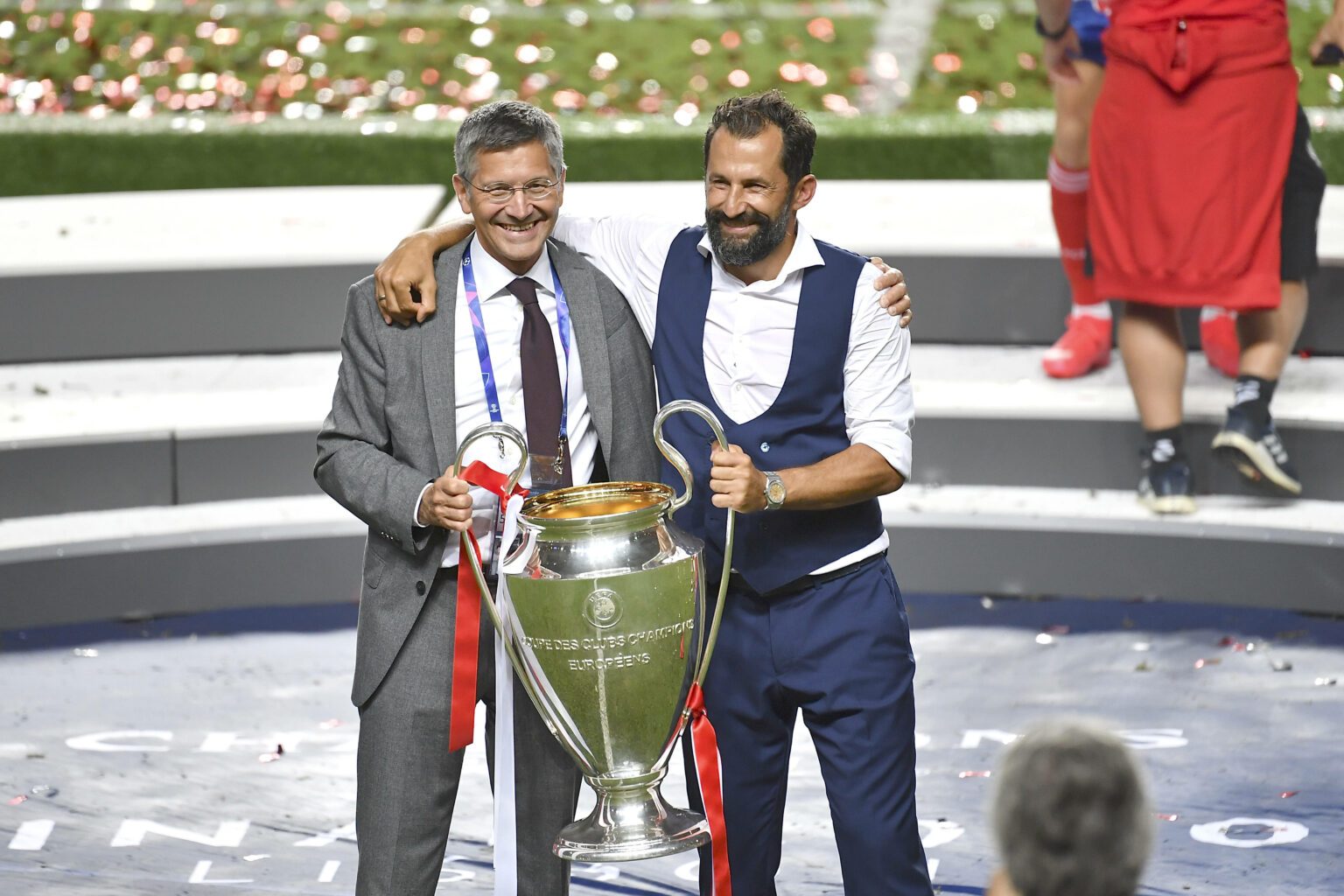 Bayern Munich’s Champions League season starts next week on Wednesday against Inter Milan and they are looking to avenge the last year’s elimination against Villareal.

The proof of Bayern’s determination to do better than last year is evident in the fact club made one of the greatest transfer windows in its history by recruiting stars like Matthijs de Ligt and Sadio Mane. Although the club lost Robert Lewandowski, one of the greatest players of his generation to Barcelona, the Bavarians do want to move on.

Bayern’s transfer strategy in the summer will have to show its fruits in the big competitions such as Champions League. According to club president, Herbert Hainer, Bayern also need to have a bit of luck in order to succeed.

Though, he did not imply that the Bavarians need to rely on luck to succeed, because they are Bayern, but, he makes a great point while mentioning past encounters: „We don’t have to be afraid [in the Champions League]“, said the president in an interview for ‚Abendzeitung München“.

„But you also need that little bit of luck to win the Champions League. We were unlucky against Chelsea in 2012 because we dominated the game. In 2013 we could have fallen behind against [Borussia] Dortmund.“

It is safe to say that the president makes a great point. Every team needs a bit of luck to succeed, and over the past couple of years, Bayern has had anything but luck when it came to facing FC Barcelona with almost half the team injured in 2015, or Real Madrid in 2017 and 2018, where dubious refereeing decisions took place. Or in the president’s example, where Bayern had 35 shots vs Chelsea’s 9 in 2012 final.

Finally, everything was redeemed in the 2020 Champions League final, where Bayern defeated Paris Saint-Germain and went on to win the Treble for the second time. Since then, Bayern has had two consecutive quarterfinal eliminations. With the strong transfer window, Bayern has to show their claws in the big competition.