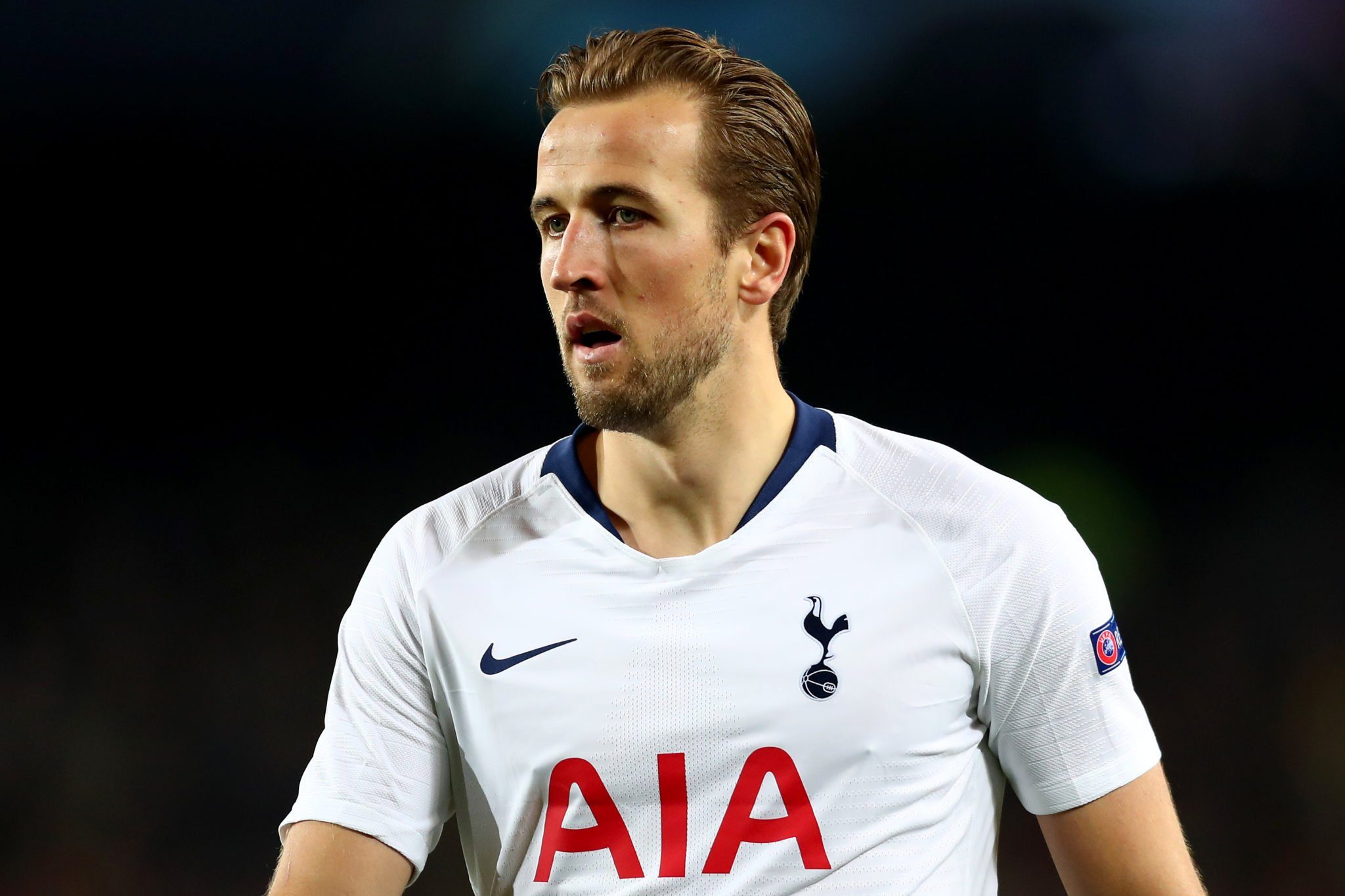 Although the Bayern Munich attack has been quite impressive so far, the English striker Harry Kane is still rumored to be linked with a move to Munich.

With Robert Lewandowski’s departure to FC Barcelona, Bayern are experimenting how will they be able to cope without the Polish striker. So far, they have scored 26 goals in 6 competitive games so far, doing quite impressively well in the offensive.

But regardless, that’s only the start of the season. The English striker of Tottenham Hotspurs had been linked with a move to Bayern a couple of weeks ago, but Bayern would only make moves for the striker in the coming year when he’d have a year left on his Spurs contract.

According to Christian Falk, Bayern Munich have asked Harry Kane to be patient before rushing to extend his contract with Spurs. Reports are circulating in England that Kane is considering a contract extension in London.

Hasan Salihamidzic responded to Harry Kane rumors by saying that „it is too early“ to talk about a possible transfer of Harry Kane. The attack has done very well so far and the club wants to see how they will perform without a number nine. That’s why, according to Falk, the club has asked Kane to be patient before extending his contract with Spurs.

It is fairly obvious that Harry Kane will become a serious option next summer if the Bayern attack do not keep up with their current form until the season ends.

Previous rumors by BILD claimed that Kane is open to a move to Bayern if the club comes calling. There were already loose contacts between the entourage of Kane and the Bayern bosses a couple of weeks ago.