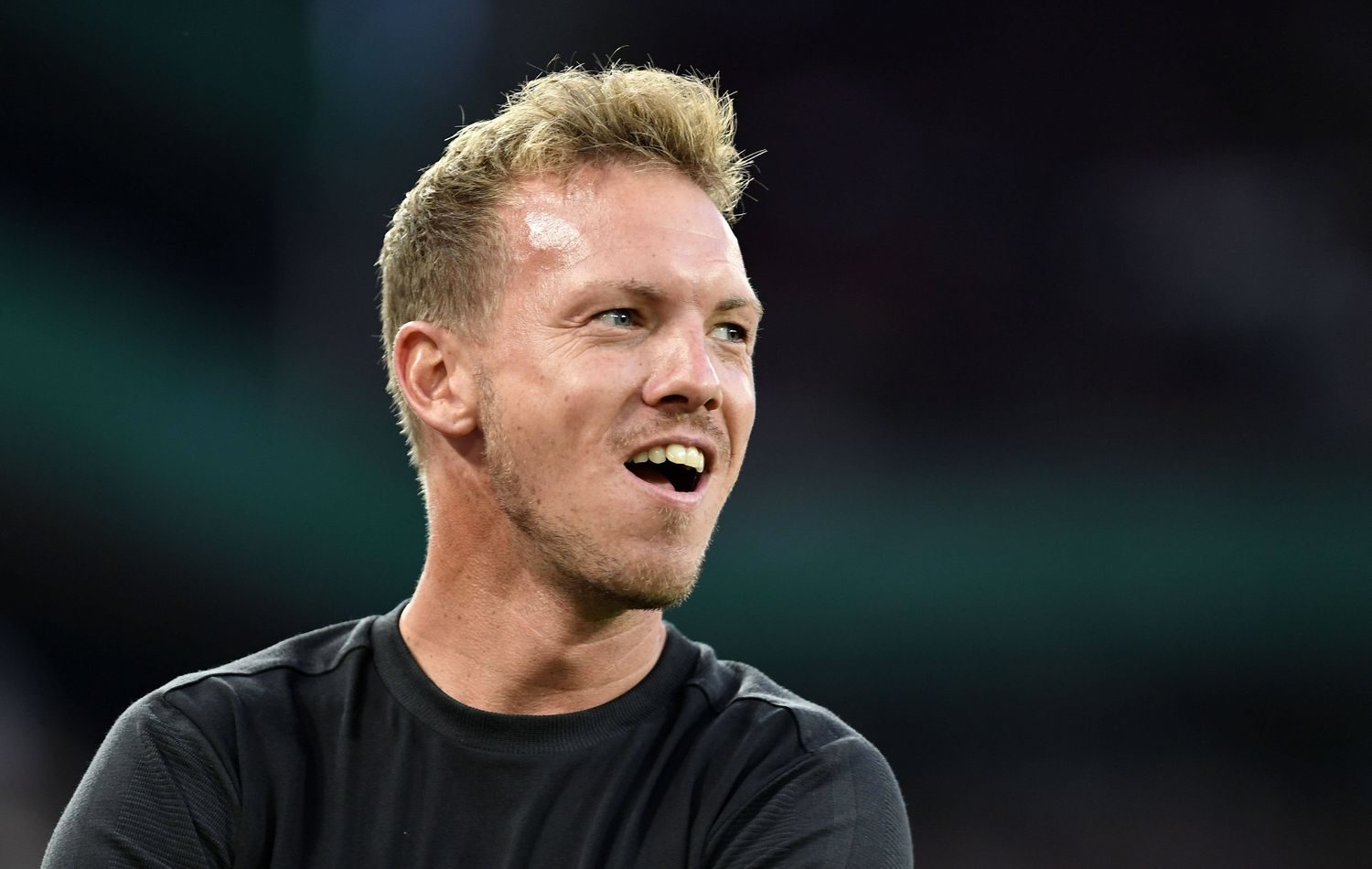 Following the shocking early eliminations both in the DFB Pokal and Champions League, the club wants to avoid similar scenarios at all costs in the new season. The departure of Robert Lewandowski has also changed the team, but what guarantees the others that it might have been for the better?

So far, Bayern have scored 26 goals in all competitions in the last 6 games and have drawn only once. A huge team spirit has also been noticed inside the team by coach Julian Nagelsmann, who has nothing more but praise for his players.

According to Nagelsmann, Bayern are mentally much better than they were prior to their elimination from the Champions League last season: „My feeling is that it’s better than any day we’ve had from last season“, said the Bayern coach after the DFB Pokal game against Viktoria Koln.

Nagelsmann has also noticed that there exists a certain „togetherness“ within the team, something that missed last season.

„You can see that we have very good team energy and a very good relationship. I don’t think you can compare the current team with the team from the second half of the last season. It’s an incredible atmosphere both in the dressing room and on the pitch“