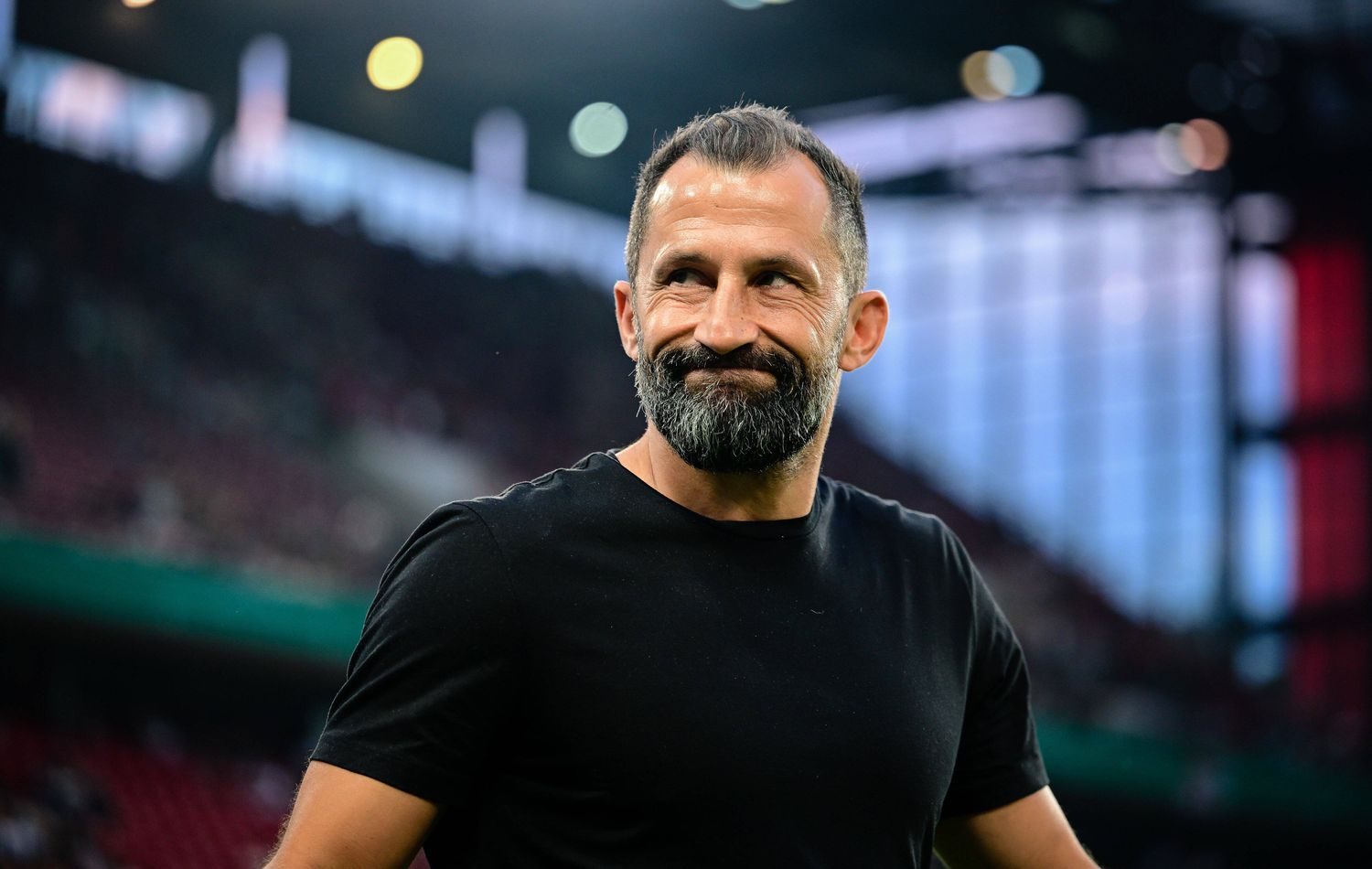 The mastermind of the 2022 transfer window Hasan Salihamidzic had a recent interview with German sports broadcaster ‚Sky Deutschland‘ on Thursday afternoon.

… Deadline day: „It always feels good when you act and buy on the last day of the transfer window. I’m not a fan of getting one or two players on the last day. I’m very satisfied with how we managed it at our club. We started at the beginning of last season and did everything calmly and without stress. That’s important in the transfer market.“

… concluding the transfer activities: „We’ll see at the end of the season. It’s looking good so far, that was our plan. We wanted to create competition in every part of the team. When you see how well we’re lined up, it’s a good start to the season.“

… how the transfers are made: „When we scout, we are already looking at players who are suitable for us. We do that together with Julian Nagelsmann. That gives us a feeling of what the coach is up to. It’s important that we always sit down together, have a coffee, and watch the footage. That’s how you start. It’s important that the coach speaks his mind and is understood. Julian is a huge asset for FC Bayern because he works with the players, and develops them. We have a coach who we hope we can work with for a long time.“

… Erling Haaland: „We were in talks, but it became clear that things might not work out that way for both sides. That’s why he’s at Manchester City now and that’s why we have other players.“

… disappointment for not signing Haaland: „No. I’m very happy with the results. We’ll see how the season will go. Sadio [Mane] is a huge asset for us. He has been integrated very well and has a top mentality. He’s a great boy who is doing very well and drags the team forward in the games. We also have Mathys Tel who we have a lot of respect for and who has a lot of quality. Matthijs de Ligt too. It is great“

… Cristiano Ronaldo: „He’s an incredibly big personality. He wasn’t an option for us because we were dealing with other things. But you don’t have to feel sorry for him. He’s a great footballer who has achieved great things in recent years.“

… Jamal Musiala: „We brought him here three years ago and we saw great qualities in him. The fact that he’s developing like this is also due to our coaching staff and players. He’s doing excellently. It’s fun to watch him. He is a big win for our team. It is important that he stays here for a long time. Of course, he’s not for sale. He’s a great boy, who plays for Germany. We need a boy like him. I’d be crazy if I had thoughts of letting him go. He will stay here for a long time“

… bringing de Ligt: „We’ve liked him for years. Not only have we always liked how he plays, but he’s also an incredibly good boy who he fits in perfectly with our team, has a great mentality, and has a strong character. You can see it in the way he’s dealing with the situation now. He does everything that is good for the team. We’re happy to have him.“

… Konrad Laimer: „We were interested, but it didn’t really work out. But he’s still playing for RB Leipzig. That’s the most honest thing I can say.“

… Harry Kane: „It’s too early to talk about it. When you look at our attack, right now we have 8 players for 4 positions. If you look at the training sessions, it’s great fun to watch. Some training games are better than Bundesliga games. That’s why it’s much too early to talk about it. I am very happy about the way we have played and scored goals“

… facing Robert Lewandowski: „I’m looking forward to it. These are exactly the games that you live for as a footballer and as the manager of a football club. It’s a difficult group that has everything. But we’re not scared“