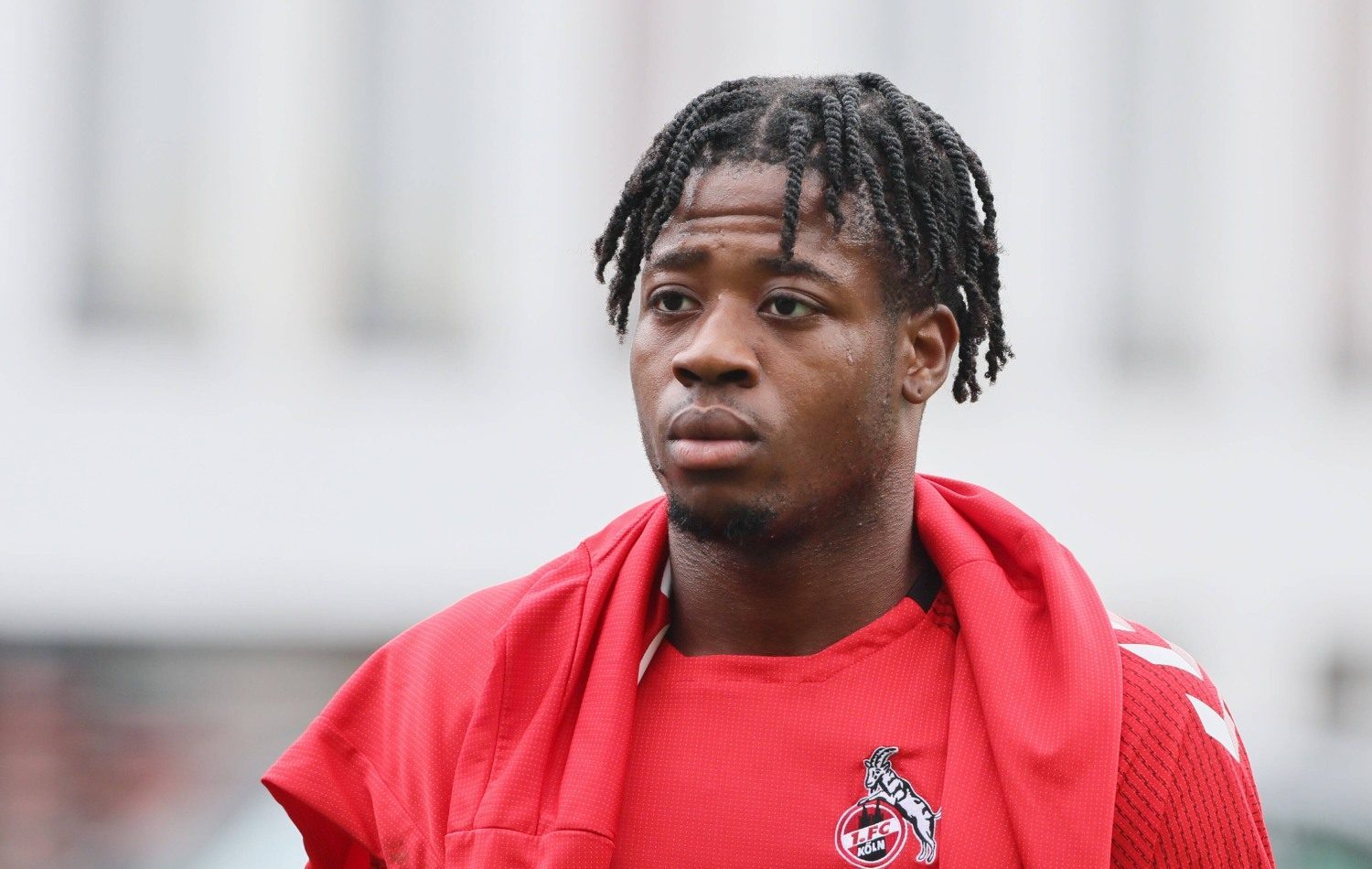 Tuesday has been quite a busy day for Bayern Munich as they have offloaded three players within a day. One of them is also left-back Bright Arrey Mbi.

The club announced on Tuesday evening that English-German native Bright Arrey-Mbi has been loaned to German second-division side Hannover 96 until the end of the season. Last season, he had another loan spell at 1. FC Köln, where he only played 9 games for their second team.

„Bright has great potential, which is why we have given him a professional contract until 2025. For his further development, he now needs games at a higher level than before. Hannover 96 is an ideal station for him. Bright will gain the desired experience in the second division“, said sporting director Hasan Salihamidzic in the official release.

Arrey-Mbi left Chelsea FC’s junior division squad and joined FC Bayern U19s in the summer of 2019. He played 34 times for the second team of the German record champions and scored two goals. With the professional squad, he only had played once, in the Champions League.

Born in Kaarst/North Rhine-Westphalia, Arrey-Mbi also has English citizenship, as he played for the U15s for the English national team youth before deciding to join Germany U16. He currently has made nine appearances for the German U19.