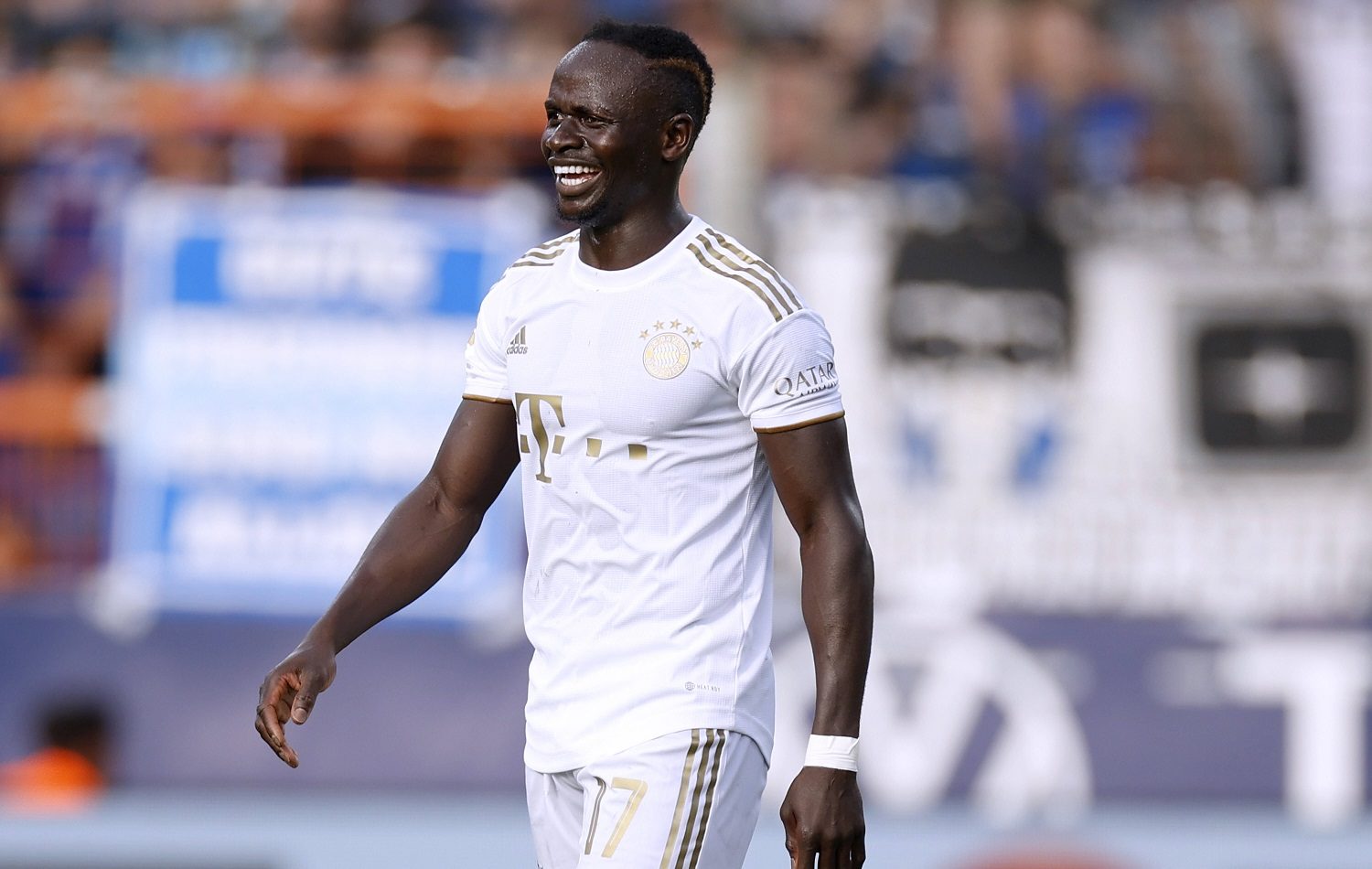 A few months as a Bayern Munich player, Sadio Mane has quickly become a fan favorite. The Senegalese states how comfortable he is currently feeling in the new city.

Sadio Mane has been quite unlucky when it comes to goals this season with Bayern. His goals were mostly disallowed for offside by VAR, in the meantime, he has also scored three goals for Bayern in the Bundesliga and has become one of the most exciting players to watch.

The Senegalese integrated himself into Bayern’s game without any significant problems. Mané is satisfied with his first few weeks with the German record champions: „It feels like I’ve been here for a very long time,“ he explained on Monday at Bayern’s traditional Lederhosen photoshoot.

The 30-year-old not only wants to achieve maximum success with Bayern. According to his own statements, he attaches great importance to making the fans happy: „I always want to do my best to make the fans happy and proud at the same time. And that’s an incentive and motivation for me to do my best every day on the field.“ At the same time, the striker also needs the support of the supporters: „It’s crucial for me to be loved.“