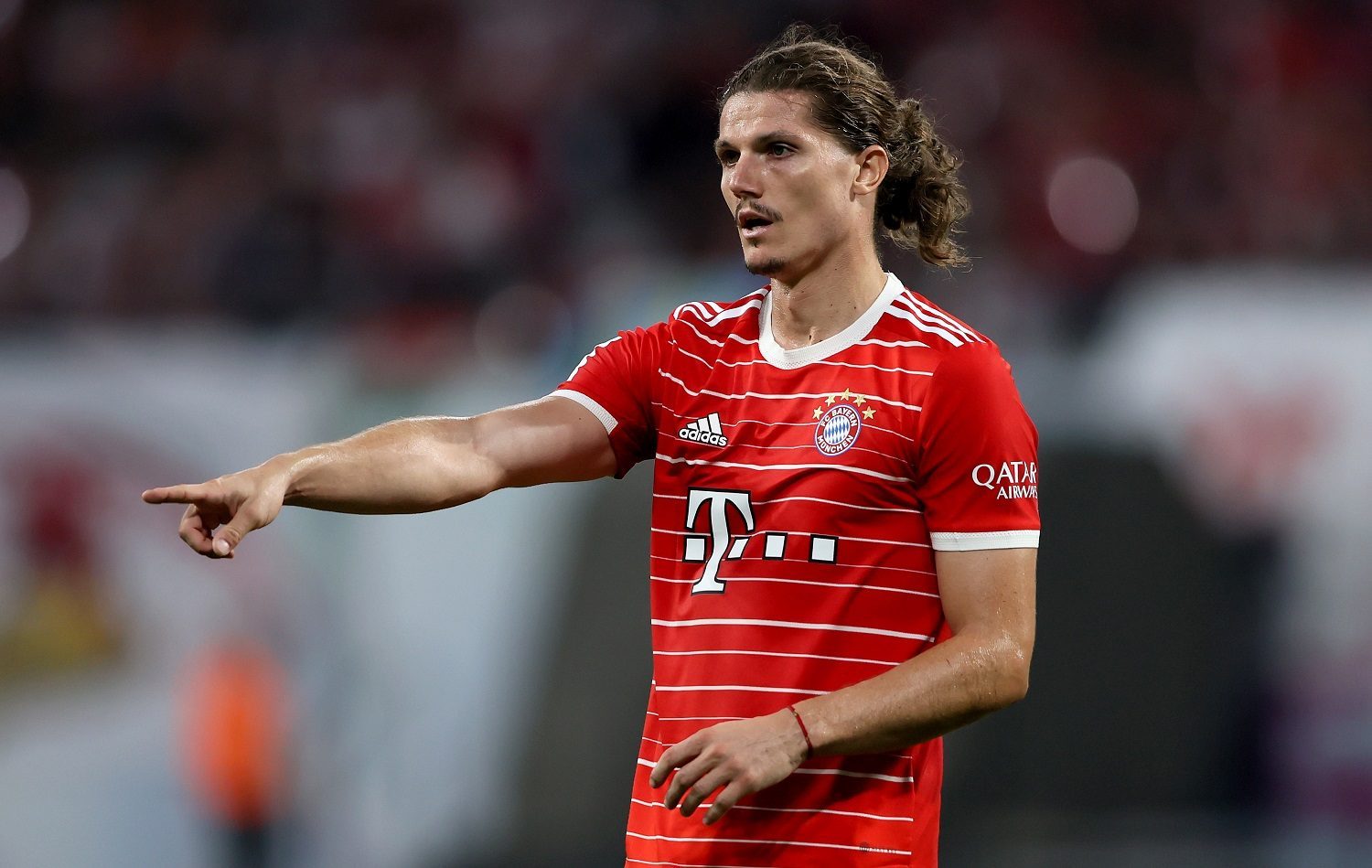 As the newcomer from RB Leipzig, Marcel Sabitzer did not have an easy start at Bayern Munich. The Austrian midfielder was mostly used as a substitute last season and was barely an option for the first team until this season.

Bayern bosses were also disappointed with the performances of the Austrian last season that they put him on the sales list for the summer. Although it was not a final decision, Sabitzer was halfway being sold if a suitable offer came for the midfielder.

Since no offer came for Sabitzer at all, the club could now count on him after Leon Goretzka’s knee injury. The Austrian hinted several times that he had no intentions of leaving the club after one season and that he would fight his way to the starting XI.

Sabitzer has been the most pleasant surprise of the season so far and has done an excellent job in replacing Leon Goretzka. Sabitzer has created a strong midfield duo with Joshua Kimmich in the past five games, making his midfield teammate perform to his best abilities. The 28 years old has become a great cover for Kimmich, something that Bayern has missed in the recent past since the departure of Thiago Alcantara.

With the solid performances, Sabitzer has earned a starting XI place for the time being and it will be hard for his competitor Goretzka to be an immediate starter after his knee injury, as he also has to fight for his position with Ryan Gravenberch, who is said to have impressed the club internally.

Speaking for SPORT1, Marcel Sabitzer reveals why he never had thoughts of leaving Bayern Munich and makes it clear that he wants to fight for his place: „Towards the end of the last season, we sat down and I said that I wanted to fight my way through here again. That was my clear goal before the season“ said the versatile midfielder.

„After a year of being here, you start to know how things work and categorize situations better. I fought my way through with a lot of self-confidence“

Sabitzer also mentions his best friends at Bayern: „Last year I already had a good relationship with some of my fellow players, but after a year you automatically grow together even more. Manuel Neuer, Joshua Kimmich, Serge Gnabry, and Josip Stanisic are my best friends on the team and we often hang out off the pitch too“