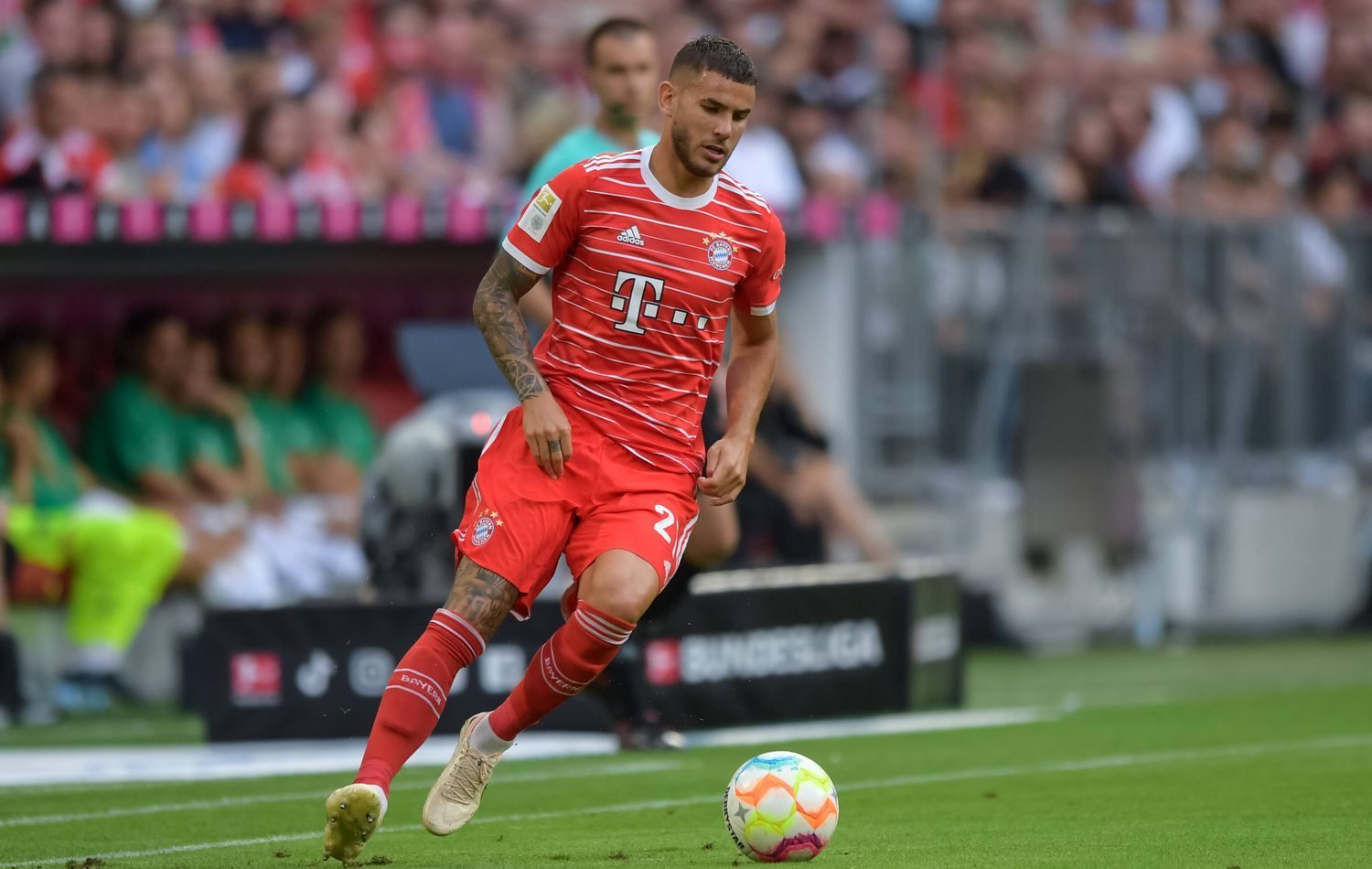 The extension of Bayern Munich’s record transfer, Lucas Hernandez could go quicker than expected. A contract extension has already been hinted at over the past few days in the media.

In an interview with BILD last Sunday, sporting director Hasan Salihamidzic confirmed that the club has held ‚loose talks‘ with Lucas Hernandez’s entourage over a contract extension: „I met his agent a few months ago and had a few talks. Lucas [Hernandez] feels very comfortable in Munich and is an important part of the team“

BILD reported last week that the talks were not really serious, however, they could get one in the coming weeks.

As per the German TV Station, SPORT1, the negotiations between Lucas Hernandez and the Bayern board could pick up speed in September. Hasan Salihamidzic wants to hold talks early and seal the extension as quickly as possible, in order to avoid unpleasant negotiations like with the likes of David Alaba and Niklas Süle who both left on a free transfer.

Hernandez himself has also shown a desire of staying in Munich. It is no secret that the Frenchman feels very comfortable in Munich despite all the obstacles at the beginning of his spell at Bayern.

This loyalty is also proven more due to the ‚offers‘ he has received from abroad. According to Sport1, the 26-year-old defender received an offer from the French giant, Paris Saint-Germain this summer, but he rejected it as he favors an extension in Munich.

There is no truth about Lucas‘ return to Spain either, he feels very appreciated in the Bavarian capital and by head coach Julian Nagelsmann, who already considers him an integral part of the defense.