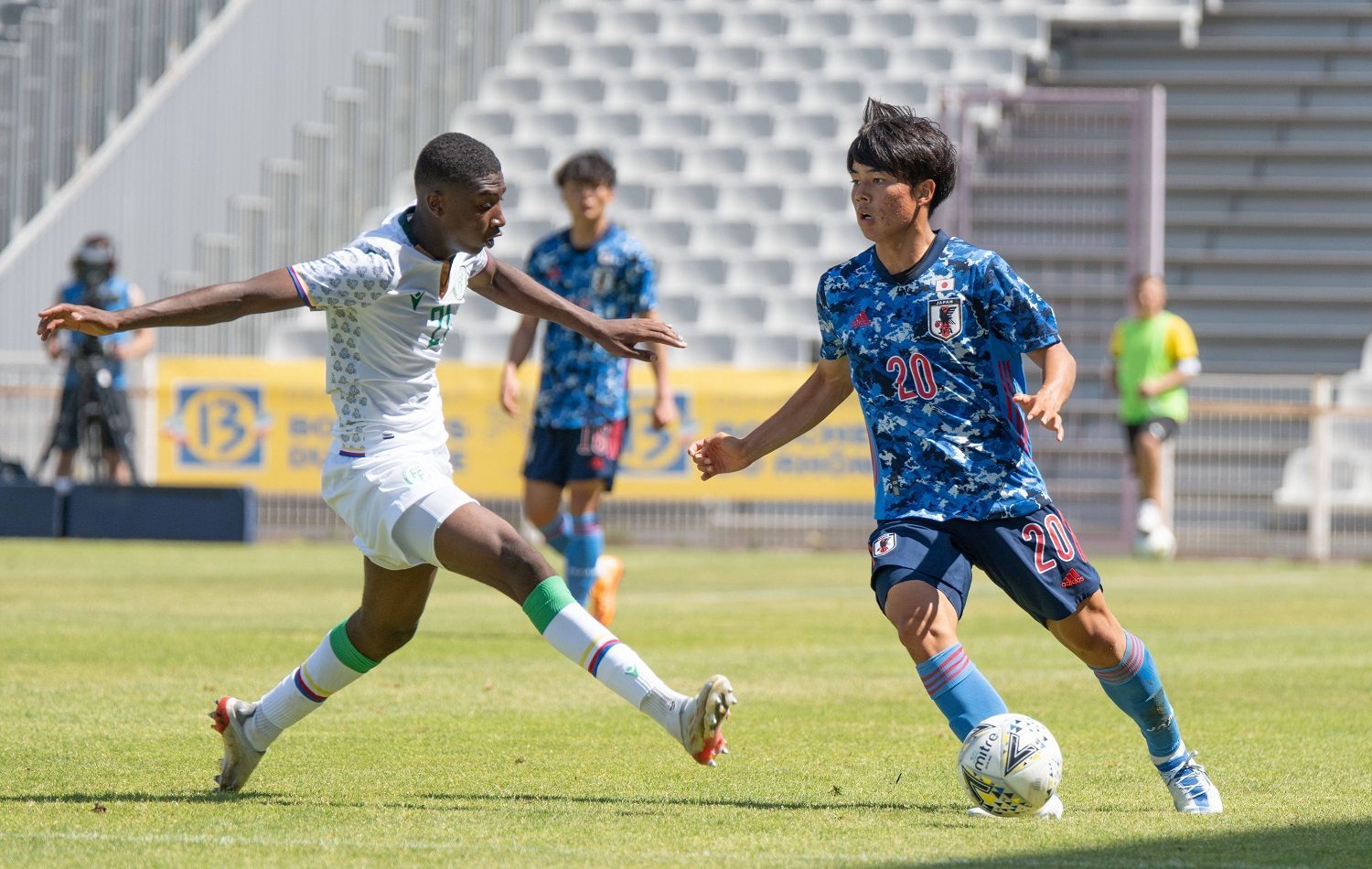 The club has wrapped up another signing for the second and youth teams. Although the official announcement is still missing, the Japanese talent Taichi Fukui has already been spotted in Munich.

The young man is already training at Bayern Munich’s training facilities with the second squad. Despite the transfer not being announced yet, the 18 years old has also added ‚FC Bayern‘ to his Instagram profile.

The Japanese U20 international is moving to Bayern Munich from J1 League club Sagan Tosu. In his homeland, the midfielder is already being celebrated as the „new Shinji Kagawa“.

Fukui is not a player for Julian Nagelsmann’s professionals but will play for the club amateurs in the regional league. Fukui has already played four games in Japan’s J-League for Tosu, but most recently featured in the U18 league where he has scored 12 goals in 12 games this season already.