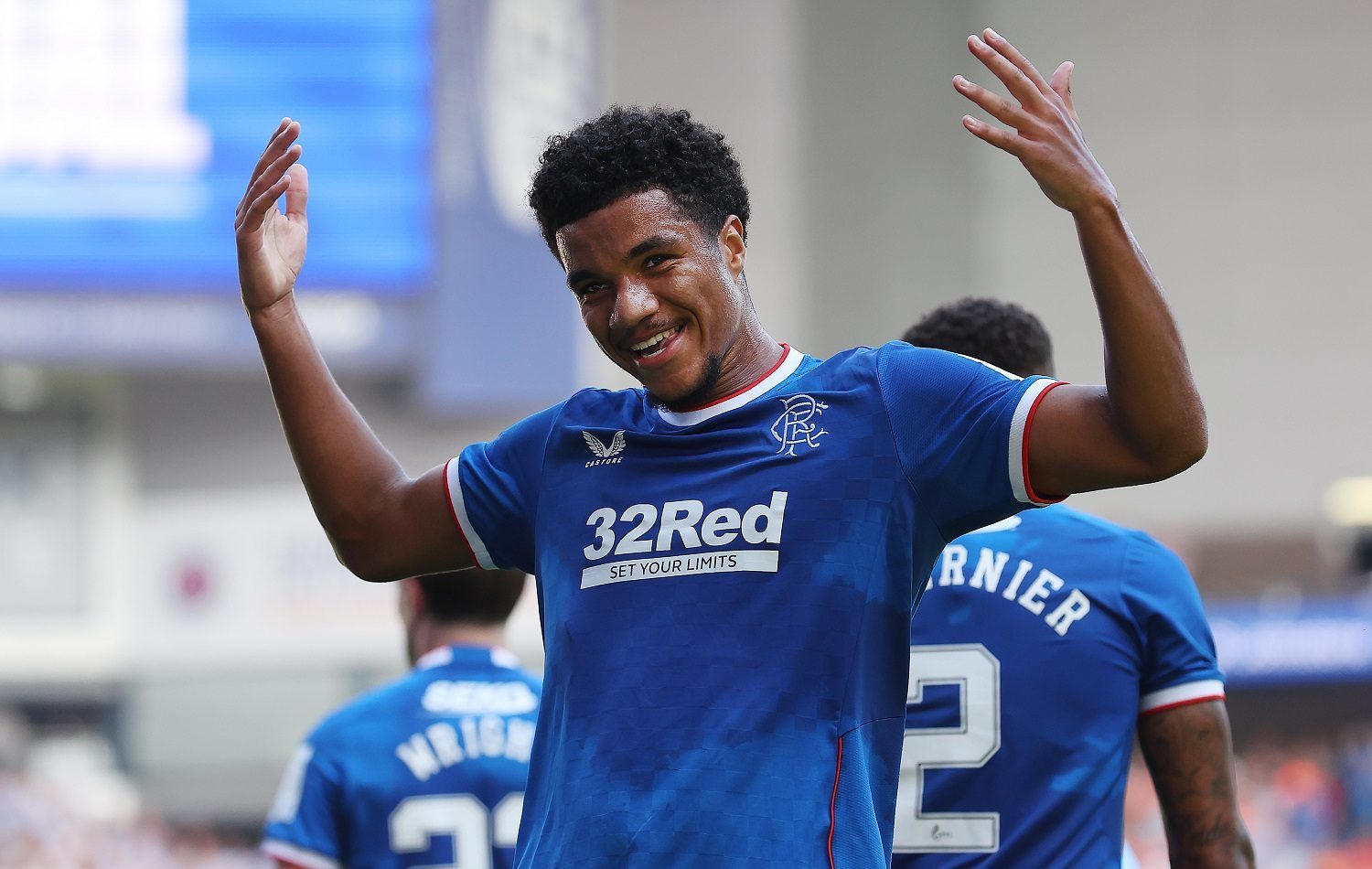 It has now been revealed that Malik Tillman has also been inserted a buyback clause in his contract after the transfer to Glasgow rangers.

Tillmann was initially loaned to Glasgow Rangers until the end of the season. The Scots have also secured a buyout option and can therefore sign the US international in the summer of 2023. Tillman has made a very solid start with the Scottish club, so far, he has proven that the Rangers could trigger the option to buy if he convinces more.

The 20-year-old immediately secured a regular place under Giovanni van Bronckhorst and scored was involved in three goals in 8 appearances. Tillman was instrumental in Rangers qualifying for the group stage of the Champions League with a goal and an assist in Champions League qualifiers.

Tillman moved from Greuther Fürth to Bayern’s junior division in 2017 and has played in almost all Bayern’s youth teams in Munich in recent years, while playing only four games for the professionals.

Nevertheless, Bayern bosses are still convinced of the youngster. A report from the Athletic claims that the record champions have secured a buyback option. If Rangers trigger the clause, Bayern could bring the player back thanks to their buyback clause.

In addition to Tillman, Bayern have also becured buyback options for Tanguy Nianzou (FC Sevilla) and Chris Richards (Crystal Palace). Such a clause was also put in Joshua Zirkzee’s contract, who is close to joining Bologna.