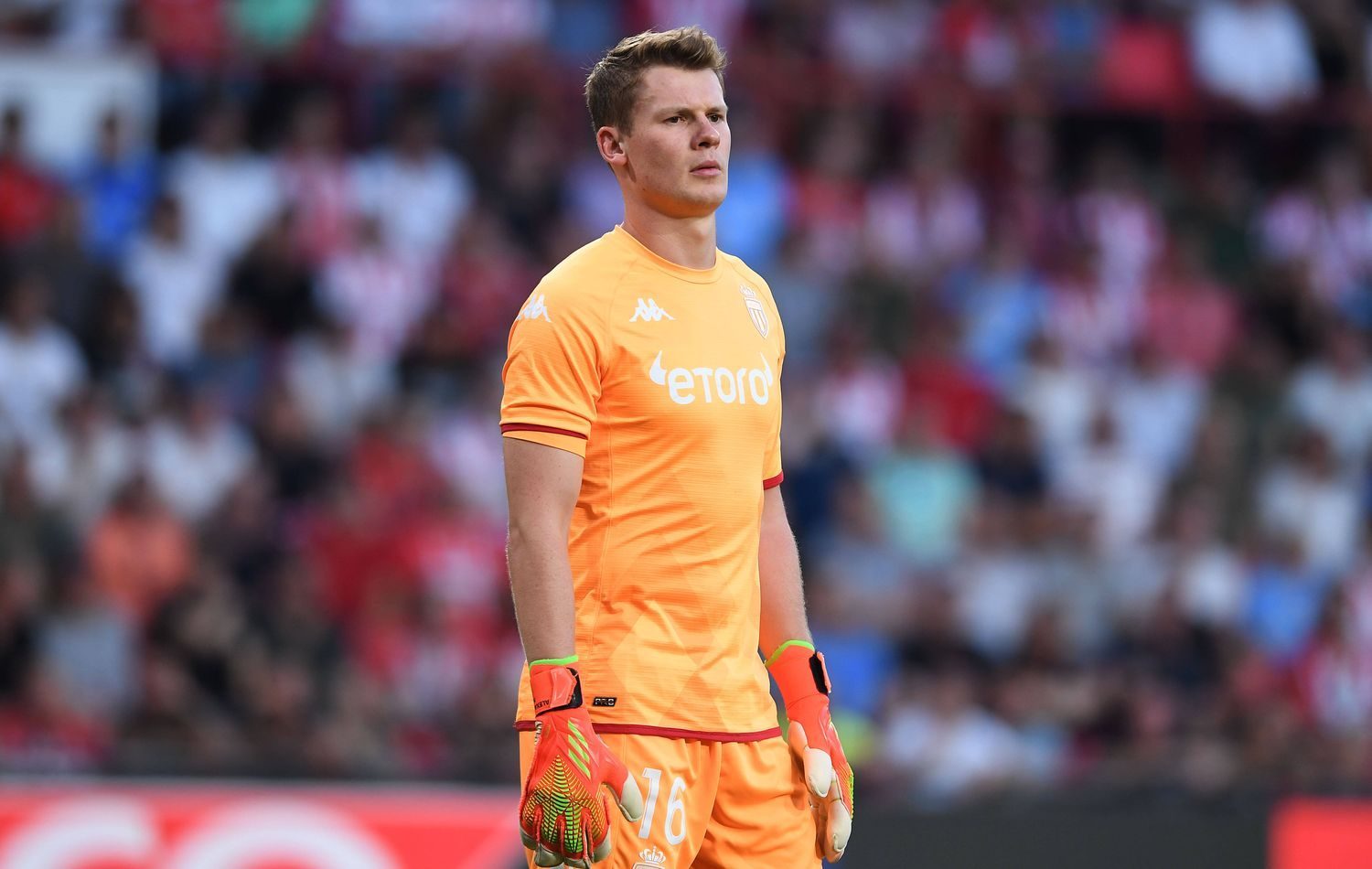 Despite the extension of Manuel Neuer, Alexander Nübel, on loan to AS Monaco, is still planned as Neuer’s successor in long term after his great performances in France.

Alexander Nübel is on loan to AS Monaco until the summer of 2023. His future at Bayern will now depend on Manuel Neuer, who up until the end of his contract in 2024, wants to continue playing between the Bayern’s posts.

Nübel’s agent Stefan Backs hinted in an interview with „kicker“ that the former Schalke man will only return to Munich if Neuer no longer plays: „The Neuer-Nübel prospect is no longer possible for Alex.“

At the same time, he made it clear that Nübel is quite skeptical about extending the contract: „Alex is honored that Bayern want to extend his contract, but he is skeptical about the past. At the moment he is relaxed when it comes to the talks.”

After initial difficulties at the start in Monaco, the 25-year-old has developed quite well into the starting XI. The Bayern bosses are still convinced that Nübel can succeed Manuel Neuer.