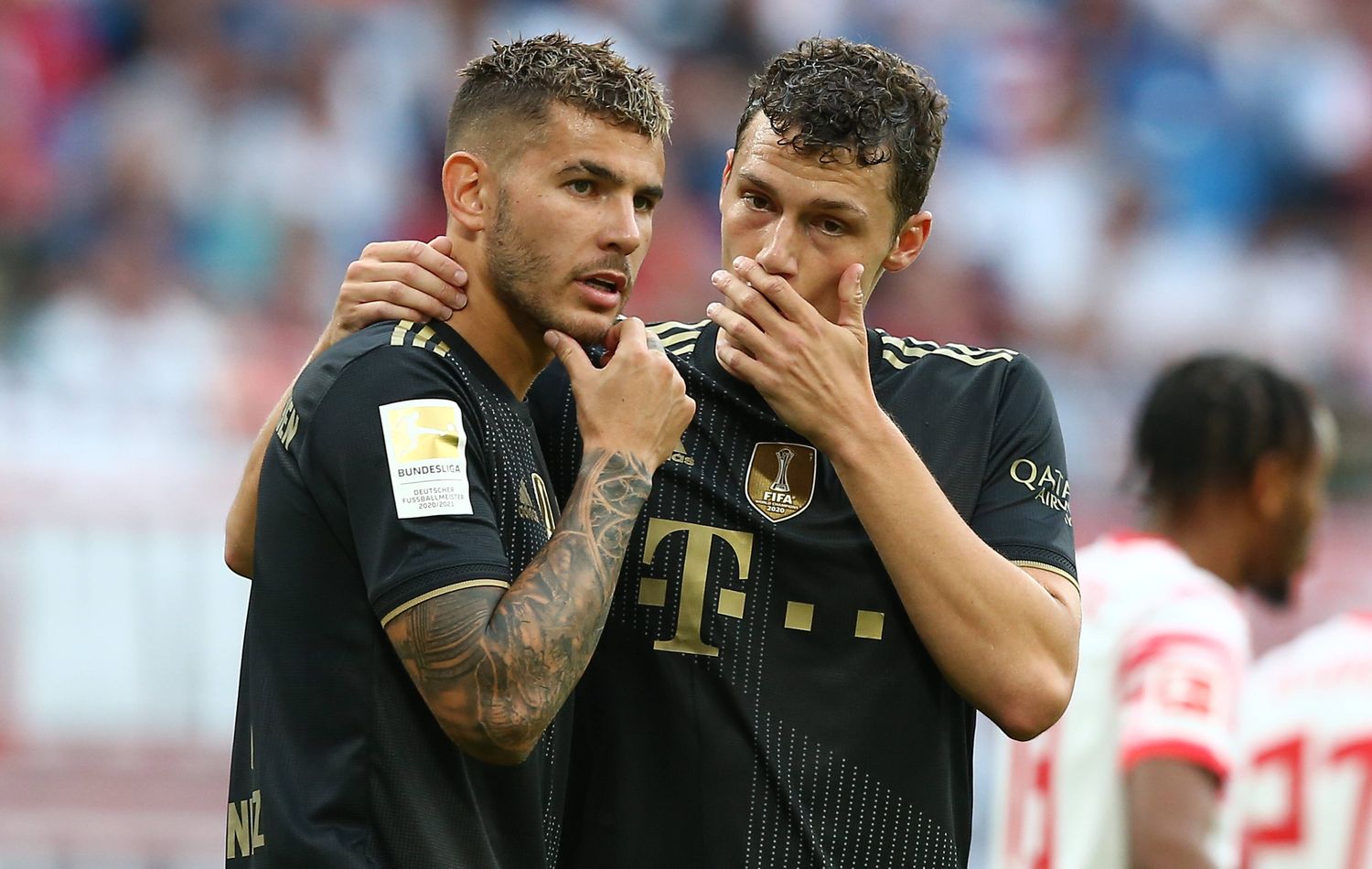 Lucas Hernandez came to Bayern Munich as the most expensive transfer in the club’s history costing 80 million euros. The defender came from Atletico Madrid in the 2019-20 season and did not have an easy start. Three years later, the club is now scheduling contract talks.

The French defender has become undisputed under Julian Nagelsmann and so far has formed a solid duo together with Dayot Upamecano in the second season of the German coach’s tenure.

After the departure of David Alaba and Niklas Süle, who both left on a free transfer, the club now wants to avoid such unpleasant departures by holding talks two years before the expiration date of the contract. In this way, the players would not be able to increase their demands and have more leverage. The Bayern bosses are therefore starting talks with Lucas Hernandez and Benjamin Pavard earlier.

In an interview with BILD, sporting director Hasan Salihamidzic has now confirmed that he met the agents of Hernandez a couple of months ago about contract talks: „I met his agent 2-3 months ago and had a few conversations. Lucas [Hernandez] feels very comfortable in Munich and is a great guy, an important part of the team. Of course, we want to extend with him and want him to stay“, said the Bosnian for BILD.

A couple of days ago, the Frenchman revealed for the German tabloid that he is also quite open to an extension in Munich: „Let’s see! I’m very happy and grateful to be playing for FC Bayern. We will discuss everything else in due course.”