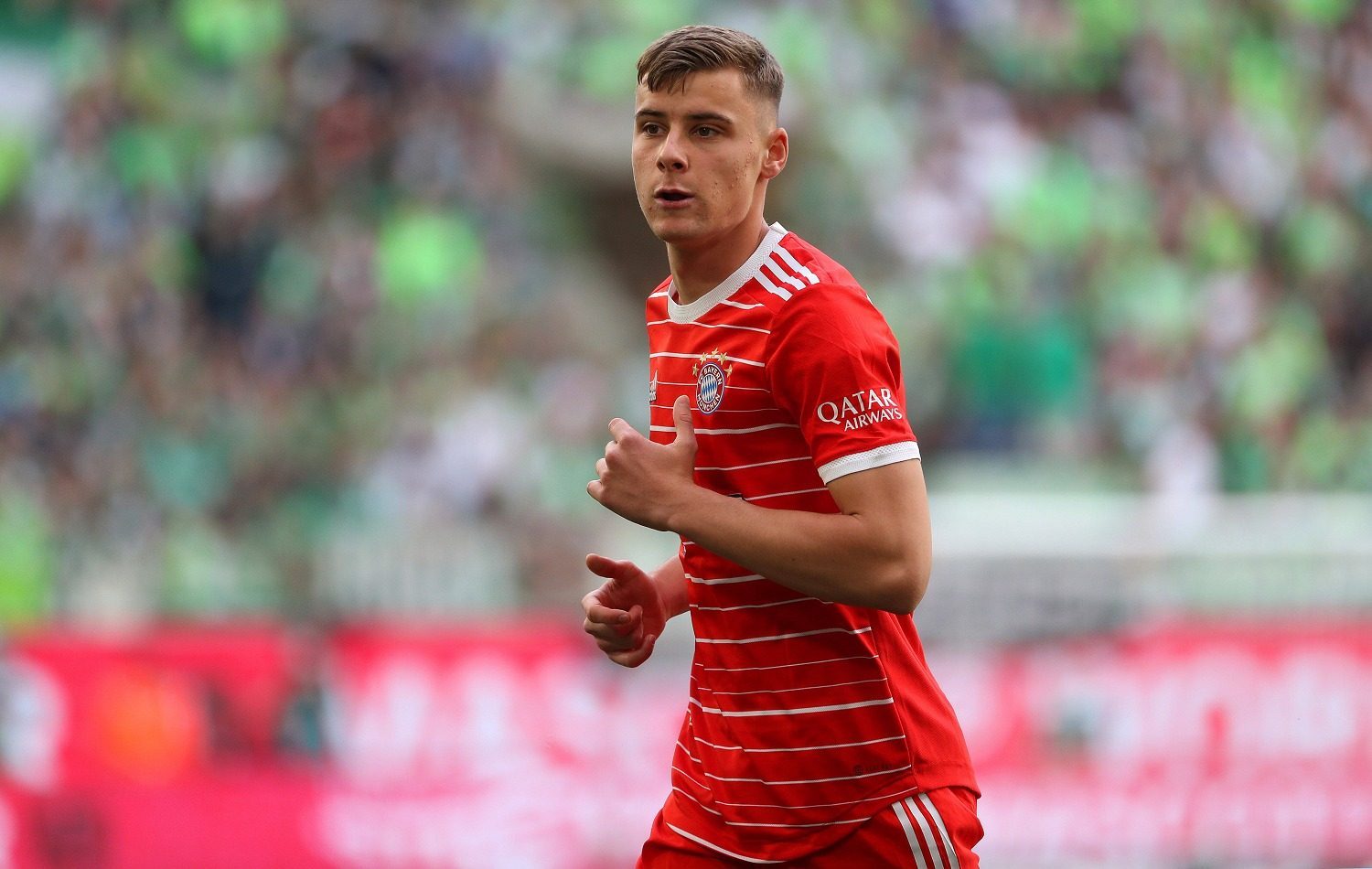 The transfer window is coming to an end slowly and Bayern Munich look like they have finished their job when it comes to departures and newcomers. For youngster Gabriel Vidovic, things are looking different.

In the past few days, reports have claimed that Bayern are currently exploring the transfer market and are looking for a suitable club for the 18-year-old player.

According to a report by „BILD“, there are several interested parties from the Bundesliga who are looking to loan the Croatian native. Borussia Mönchengladbach, Hertha BSC and second division club 1. FC Nürnberg have Vidovic on their list.

While Hertha and Bayern are aiming over a „normal loan“, Gladbach want to include a buyout option in Vidovic’s contract, something that Bayern do not agree.

Bayern bosses are convinced of the 18 years old and are not willing to let him go permanently, also because Julian Nagelsmann in particular is a big fan of him.

Vidovic signed his first professional contract with the German record champions this year and his contract runs until 2025. In the current season he has made three appearances for the Bayern amateurs in the Bayernliga.

In addition, he was subbed on and played for almost 20 minutes in the 7-0 win over VfL Bochum last week, providing an assist for the 7th goal to Serge Gnabry.