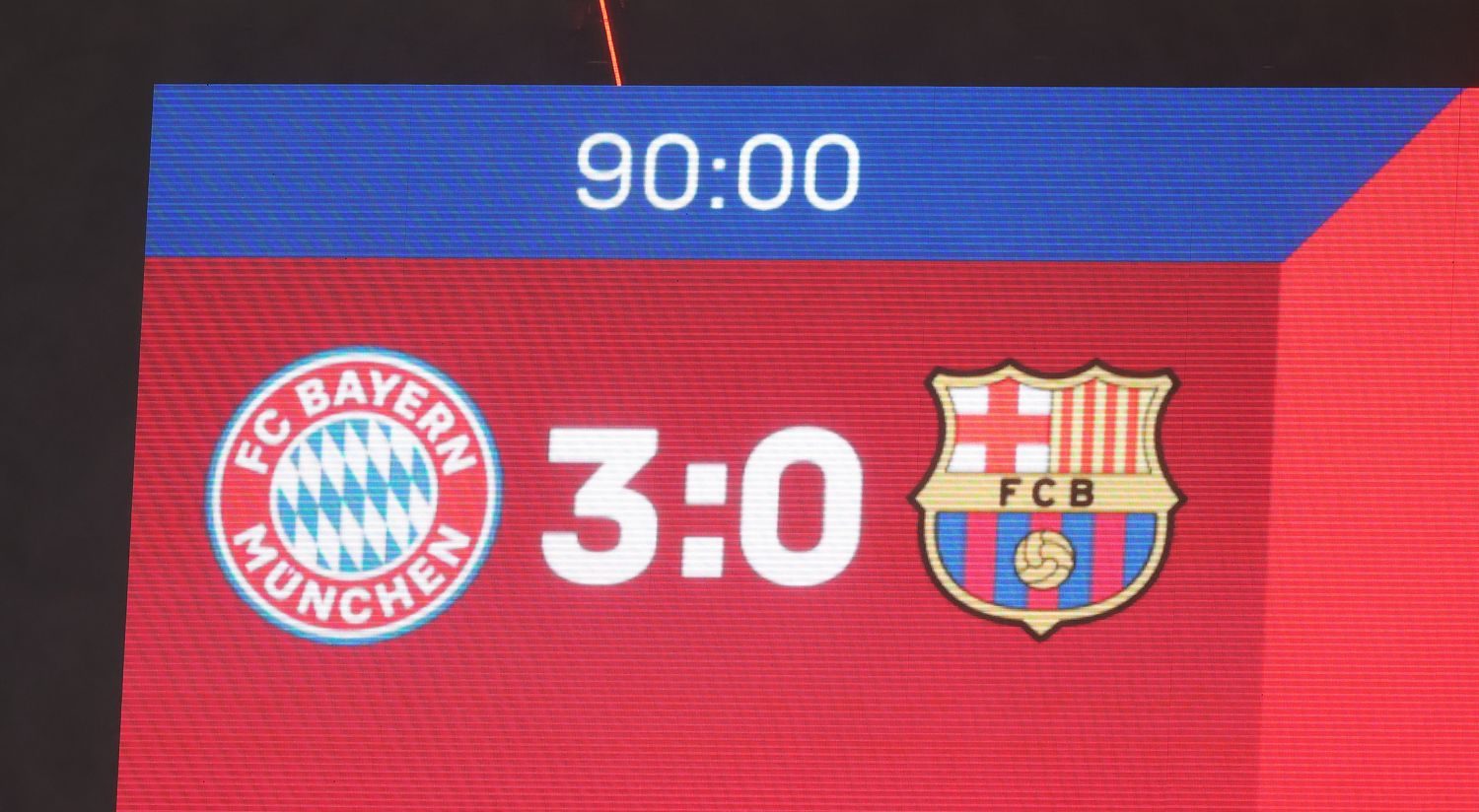 The 2022 UEFA Technical Report was released following the 2023 group stage draw and 2022 awards ceremony. We look at FC Bayern’s standout performers, improvements, and gaps as the team moves into the 2023 season