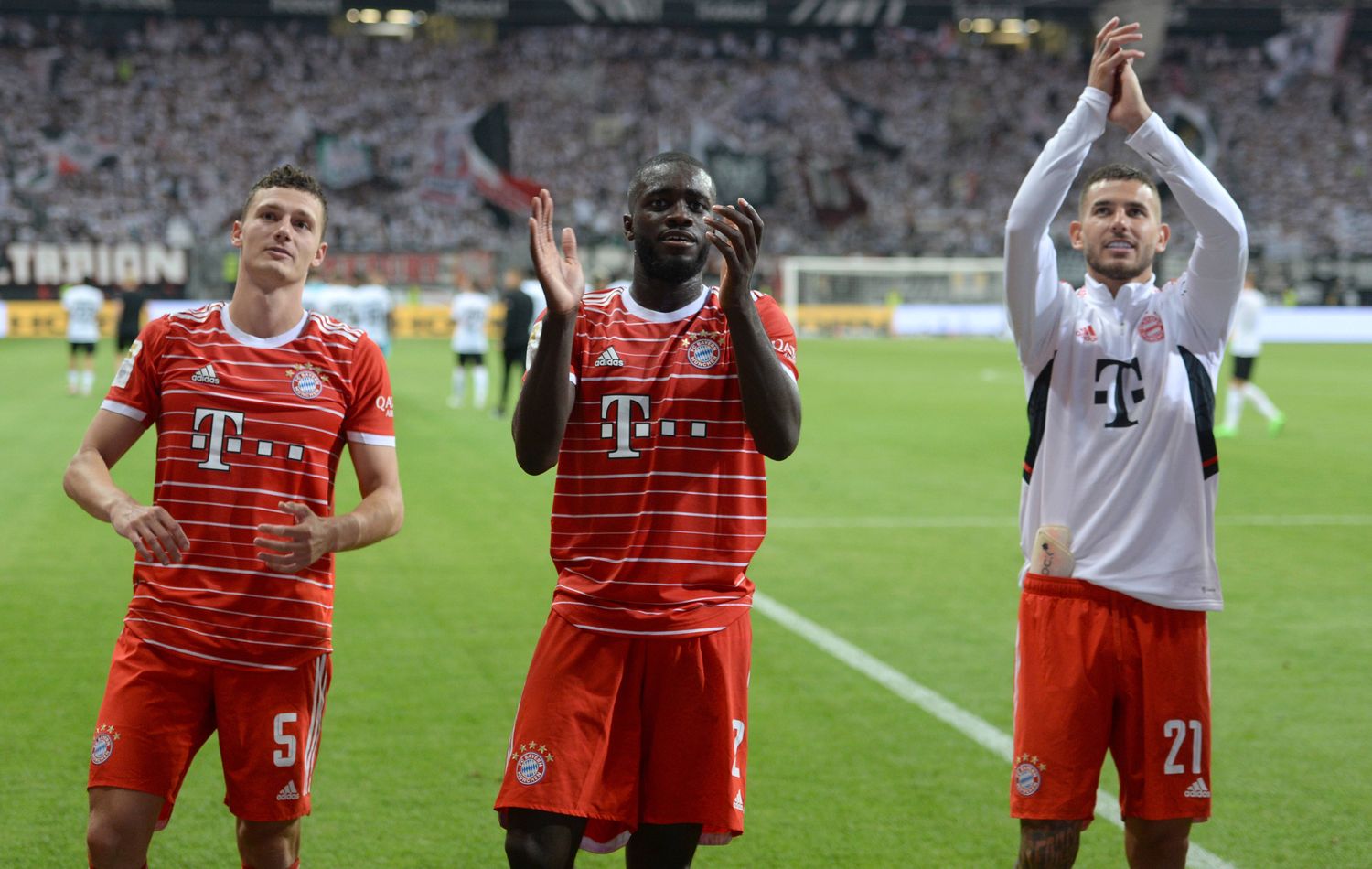 The Bavarians are set to make important movements when it comes to players‘ contracts. The next players who are planned for extension talks are the French duo Lucas Hernandez and Benjamin Pavard

Although Pavard was rumored to leave Bayern at the beginning, the club has now decided against the sale of the player, also because Pavard himself has no intentions to leave Munich.

The right-back who is naturally a center-back, has made solid performances since the turn of the year and it looks like the arrival of Matthijs de Ligt and Noussair Mazraoui has made the Frenchman more motivated.

First rumors of Bayern’s board considering extension talks with Pavard and Hernandez have just emerged from Munich. According to BILD, Bayern could soon open talks with both Lucas Hernandez and Benjamin Pavard, whose contracts both expire in 2024.

Bayern want to initiate contact with the players way earlier in order not to lose them for a small price or for free on the last years of their contracts, as it happened with David Alaba who left for free in 2021, or Thiago Alcantara who was sold for 22 million euros to Liverpool on the peak of his career due to his soon expiring contract with Bayern in 2021.

According to Sky Germany, talks with Lucas Hernandez’s entourage have already taken place, but the talks are already in the first phase and nothing serious has progressed so far. The club aims to hold more discussions with Hernandez, as they value him a lot in the defense and as a player.

Bayern want to extend both Hernandez’s and Pavard’s contracts beyond 2024 and offer them long-term contracts. For Pavard, there was already an inquiry from Manchester United, but the Frenchman rejected a transfer to Manchester and is aiming to stay in Munich.