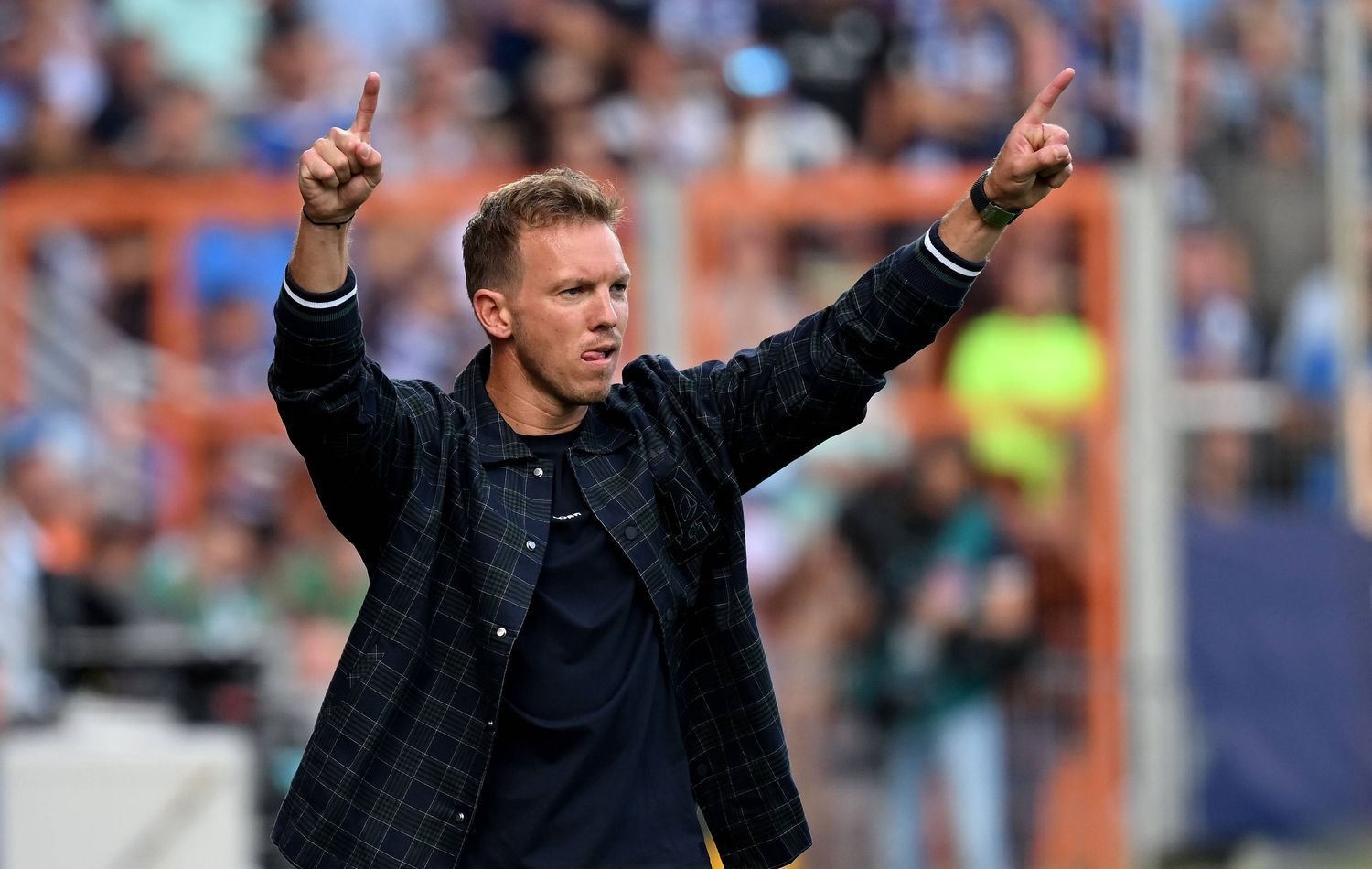 With Barcelona, Inter Milan, and Viktoria Plzen, Bayern Munich have got probably the toughest group in eight years. What stands out is the rematch with Barcelona and the reunion with Robert Lewandowski.

Although Bayern Munich have been victorious in the last 4 matches against Barcelona, the club is not seeking to underestimate the Catalans as they have gotten stronger this year.

Bayern are also looking to extend their head-to-head record with Inter Milan and improve it. In the Champions League, Bayern have won twice against Inter and lost twice, including a draw in-between.

Another familiar opponent is also Viktoria Plzen. In the 2013-14 campaign, Bayern won both matches 0-1 and 5-0 respectively.

This is what the players and club representatives had to say about the draw:

Julian Nagelsmann: „It’s a very demanding group full of challenges. Inter has strengthened again well and they’re a club that has had a lot of international success and has regained power in recent years.

Regarding Barcelona, ​the first thing that comes to mind is the story with Lewandowski. I hope that we can achieve similar results as we did against Barça in recent years.

Pilsen is the Czech champion ahead of the Prague clubs, that’s saying something. We have to be there right from the start. We look forward to it.”

Manuel Neuer: “Barcelona and Inter Milan – those will be the highlights in the group phase. Two super clubs, two super stadiums. I look forward to this group. It’s also nice that we’ll be celebrating a reunion with Robert Lewandowski so soon. Our goal is clearly to reach the knockout stages, although we mustn’t underestimate Pilsen either.“

Hasan Salihamidzic: „We were just joking in the office. Only football writes such stories. We’re looking forward to it. We had Barca last season too. They have strengthened their team well, they have a top team, of course also with Lewy. It will be two very exciting games. We’re looking forward to it. Barcelona and Inter are very tough teams and these teams you like to play against. These are top stadiums and attractive opponents. It’s not an easy group.”

Thomas Müller: „What a great story that we are about to meet FC Barcelona with Robert Lewandowski. For me a great group with great teams. These will be great Champions League nights for football fans. But we have to do our homework to reach the round of 16.“