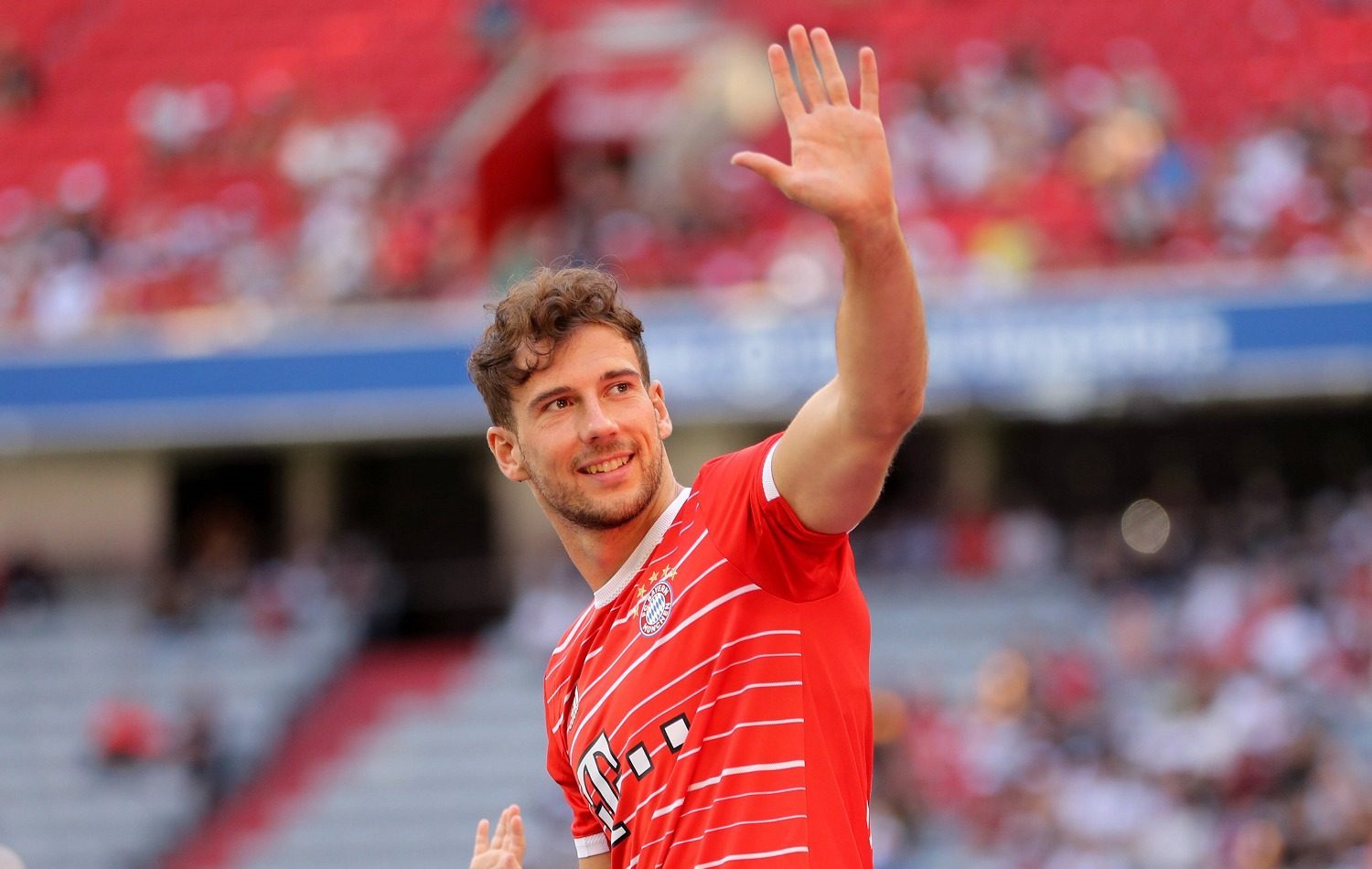 The Bavarians are preparing for tomorrow’s fixture against Borussia Moenchengladbach and want to be in their top shape following a great winning and scoring streak since the season started.

Bayern Munich are facing their „nemesis“ this weekend. In the last five matches, Bayern have won only one match against Gladbach, while last season, Bayern only drew once on the first matchday of the season, and losing the other matches 5-0 in the DFB Pokal and 1-2 at home in the Rückrunde.

Head coach Julian Nagelsmann claims that they „are not afraid of anyone, and neither Gladbach. We’re in good spirits and we’ve had a very good training session today. The energy level is high, you can feel the good atmosphere“, said the head coach during the press conference.

There were also new updates from the Bayern camp concerning the injuries and the depth. For the first time since his knee surgery, Leon Goretzka was found training with the team on Friday morning. Recently, he had only been training with the ball and doing sprinting exercises. Although it’s too early for him to play, the good news is that the comeback might come faster than first alluded and that the rehabilitation program has helped him recover really fast.

On the other hand, Jamal Musiala is apparently not at his best yet despite resuming training with the team just yesterday, as confirmed by Nagelsmann. „We will see what happens tomorrow. I am spoiled for choice. It’s not easy to choose“, confirmed the coach when asked about the starting XI. There is a chance however that Jamal Musiala could start from the bench.

Meanwhile, Alphonso Davies seems to have recovered from muscular problems that were bothering him last week. According to Nagelsmann, he is a good option for the starting XI tomorrow. As per BILD, Lucas Hernandez will be given a break this time and will sit on the bench.