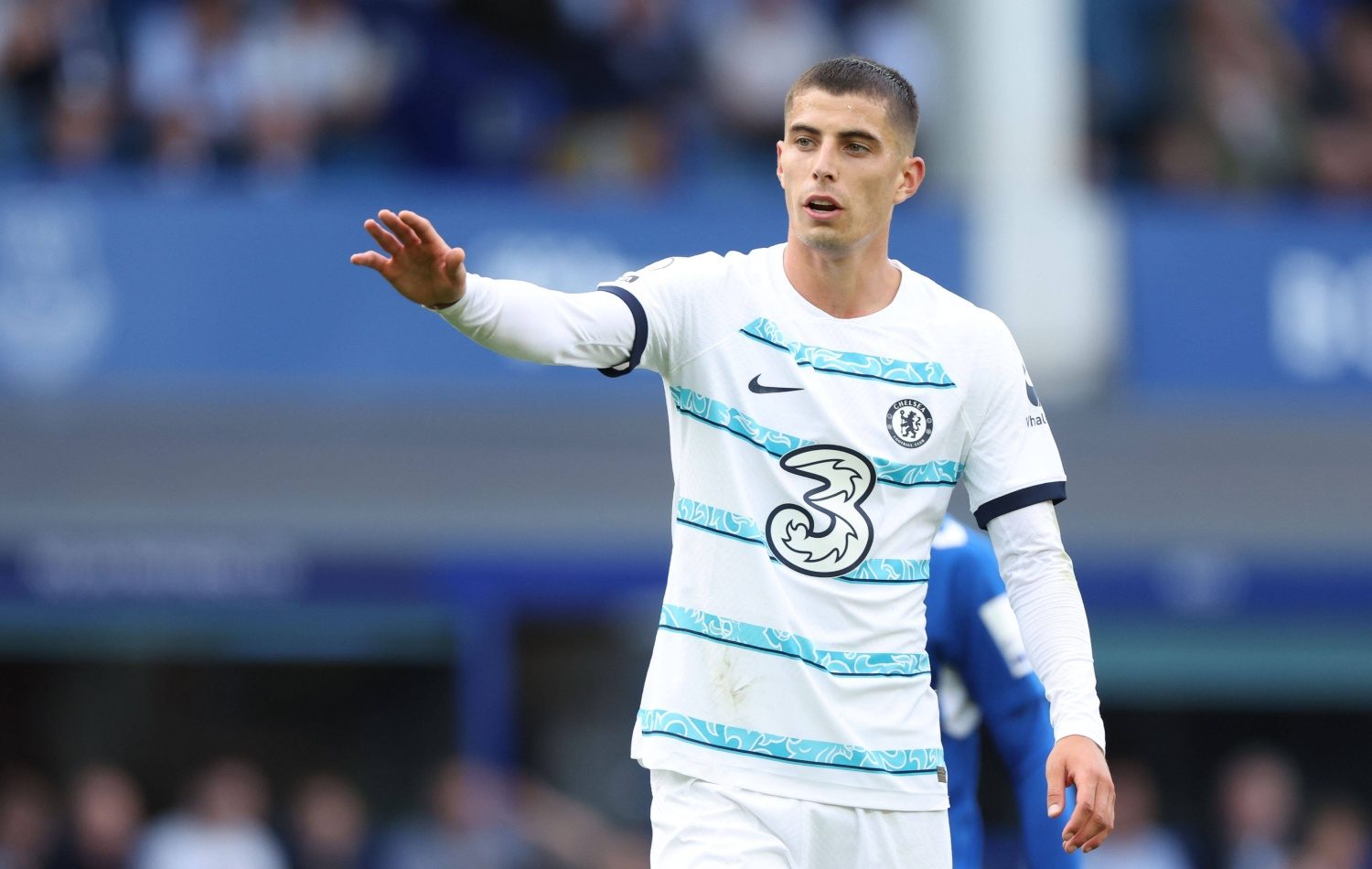 A week ago, SPORT1 reported that Bayern Munich were again on the hunt for Kai Havertz. In fact, the German midfielder used to be a topic in Munich 2 years ago when Hansi Flick was a coach, but due to the pandemic and financial limitations, the move did not happen.

At the beginning of the summer transfer market, the Bayern bosses inquired about Kai Havertz via his consulting agency ROOF „about the situation and plans of Kai Havertz“.

The German young star is often used as a center forward at Chelsea and was considered as a possible successor to Robert Lewandowski. In the end, however, it was just „mind games“ and things did not become that serious after all.

Apparently, Kai Havertz also heard the Bayern rumors, but now made it clear that there were no discussions between him and the record champions: „I saw it on Instagram. I can’t say anything about it, there was nothing. There were no talks,„ he said in an interview with „Sky Germany“

It is far unlikely that Bayern will once again go after Kai Havertz, especially when his contract at Chelsea runs out in 2025 and has become a regular starter under Thomas Tuchel.