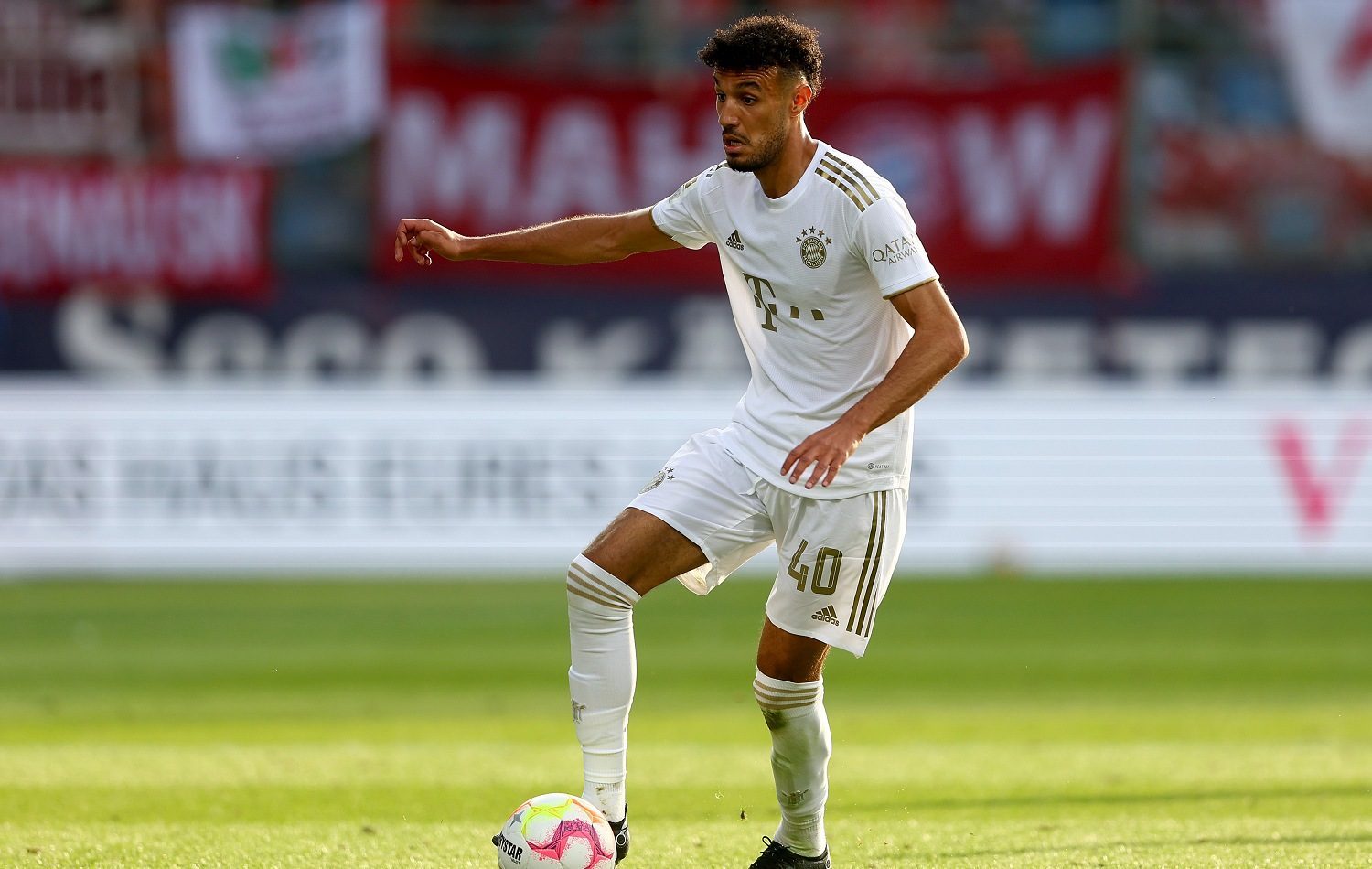 Noussair Mazraoui has only played 44 minutes for Bayern Munich so far. Before the start of the season, the Moroccan was considered a potential regular in the right-back position but now he has to be content with a reserve role. Julian Nagelsmann has now revealed why the 24-year-old has not yet played a major role so far.

Mazraoui was originally signed to replace Benjamin Pavard, who was planned to play in central defense following the departure of Niklas Süle. However, the Frenchman will continue to be used as Julian Nagelsmann’s right-back in the new season and has recently impressed there.

Pavard’s strong performances are one of the reasons why Mazraoui hasn’t really had a chance yet. According to Nagelsmann, there are other reasons that were not really known until now.

Nagelsmann also revealed that the Moroccan also had physical problems: „He lost weight at the beginning, but we got that under control.“