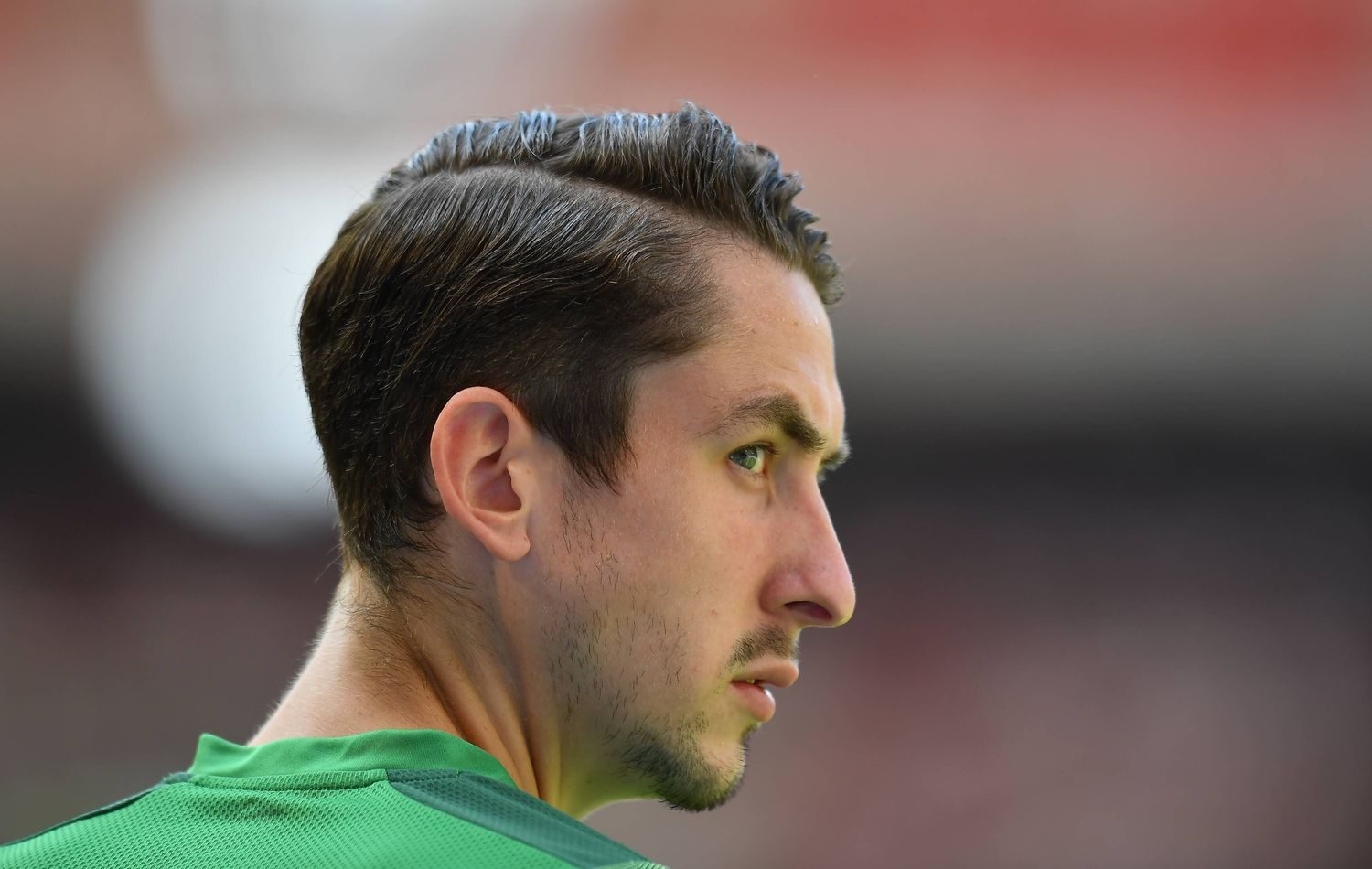 Bayern reservist Adrian Fein has left the club for the neighbors in the Netherlands.

In an official announcement on Wednesday evening, FC Bayern have announced the departure of the Munich native, Adrian Fein, who will celebrate his return to the Netherlands by joining Excelsior Rotterdam.

The player has been training with the Dutch club over the past few days, but only the official announcement and a few details were still pending.

Hasan Salihamidzic has spoken on the departure of Fein: „Adrian Fein came to us at a young age and was trained as a professional at the FC Bayern campus. […] We wish him all the best and every success for the future.”

According to Sky Germany, Bayern Munich won’t receive any fee from the sale, but the Dutch club has secured a resale value.

Born in Munich, Fein joined Bayern’s junior division in 2006. He completed 34 competitive games for Bayern’s second team. He has not played a competitive game for the pros. In recent years he has gained experience thanks to the loan spells at PSV Eindhoven, Hamburger SV, Greuther Fürth, Regensburg and Dresden.