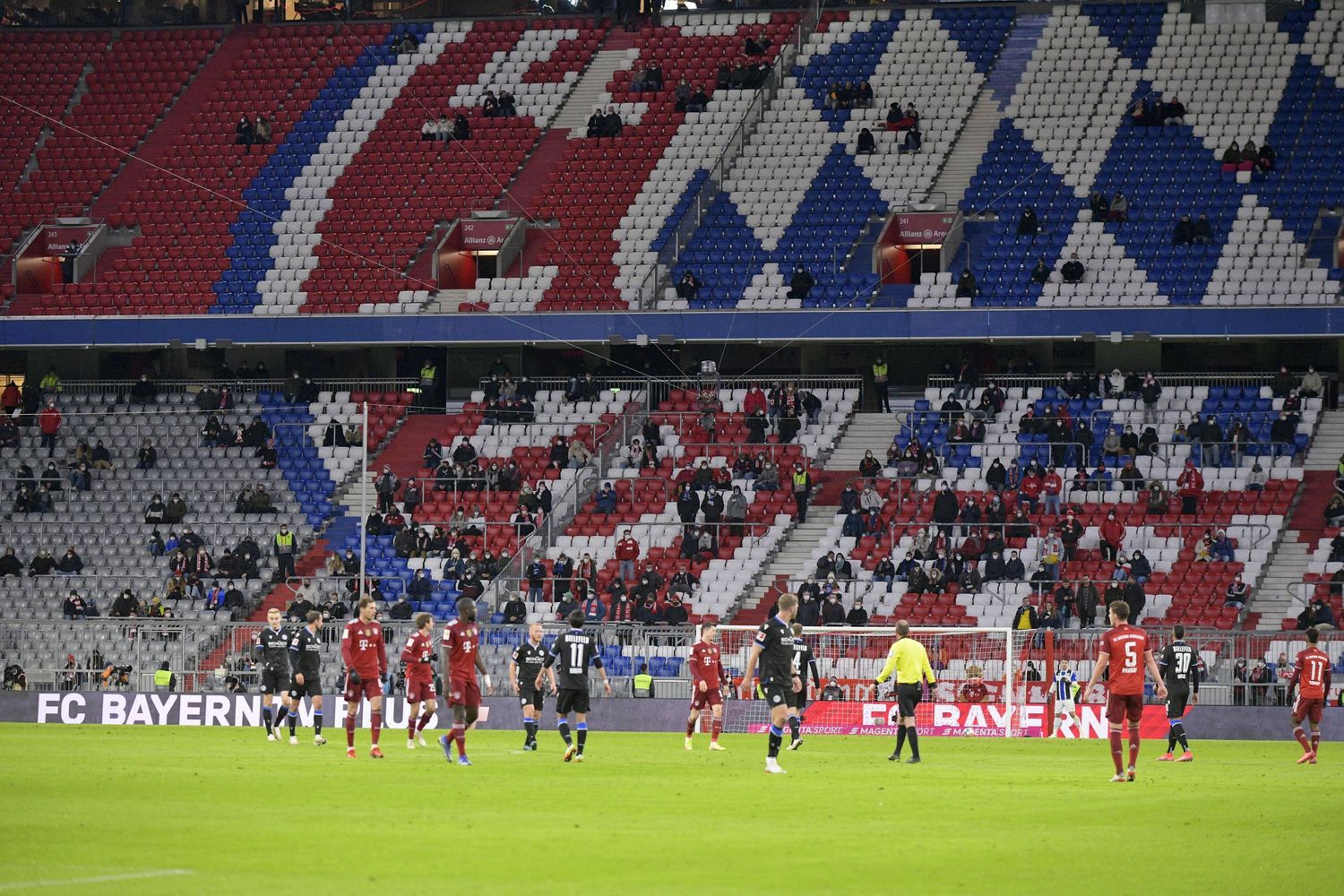 Bayern Munich are on fire not only on the pitch but also off the pitch. The club has been active more than ever before in the transfer market and has been recruiting new players and talents for both the senior and the youth squad.

Another name seems to have emerged as Bayern’s newest addition to the youth team. The 14-year-old striker, Ylli Gashi of Hertha Berlin, is considered one of the best strikers of his generation and currently plays in the youth division of Hertha BSC. According to BILD, Gashi has expressed his desire to leave the capital in the summer.

The Kosovo-Albanian native already has an outstanding goalscoring quality at a young age. He is two-footed, has a powerful shot, and also has incredible pace. In the previous season, as a 13-year-old, he scored 15 goals in the regional league and the youth cup.

The German national team association has also noticed his development and has invited him to a trial for the U15s at the end of September. Gashi has already applied for German citizenship.

In an interview with „BILD“, father Hashim Gashi confirmed that they are currently thinking intensively about the future and are already in contact with other clubs: „We are in talks with several clubs at home and abroad. The next step has to be the right one. The contract was supposed to run until my son graduated from high school.”

In addition to half of the Bundesliga (Borussia Dortmund, RB Leipzig, Bayer Leverkusen, among others), Chelsea and Juventus are also interested in the top talent. According to his father, no decision has been made yet. However, the German tabloid BILD makes it final that the family has decided to join Bayern and the announcement is imminent.