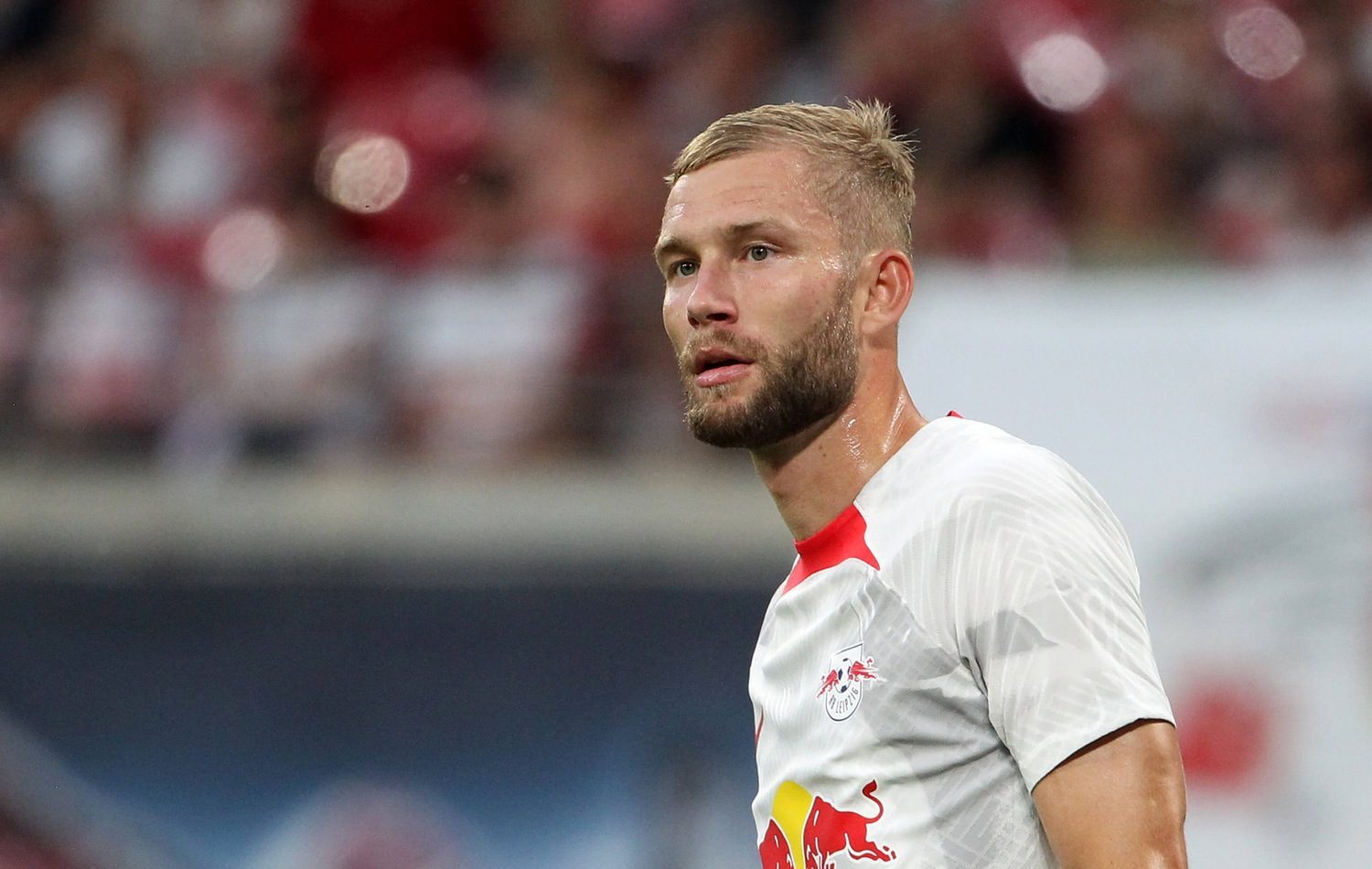 In Bayern Munich’s pursuit of Konrad Laimer, the German record champions made another last attempt to bring the Austrian to Munich but without success.

Konrad Laimer was highly regarded by Julian Nagelsmann and the head coach had already expressed his wish to the board to bring the midfielder to Munich. In Laimer, Nagelsmann sees the qualities of a „pressing machine“ and someone with great defensive awareness.

The 35-year-old campaigned internally for Konrad Laimer and the board had already agreed on personal terms with the 25-year-old, but the deal ultimately fell through due to RB Leipzig’s transfer demands.

As per „BILD“ reports, Bayern have made several offers for the Austrian international. The last offer was 24 million euros including bonus payments, where the fixed fee was 20 million euros. The Saxons would have received 2 million euros if Bayern would be winning the Bundesliga, and another two for a Champions League title victory.

However, RB declined the offers. According to reports, Leipzig demanded 30 million euros for the midfielder and, despite the expiring contract, was not really willing to negotiate.

Laimer will spend this season in Leipzig and will next year, he will leave for free. It’s still unknown whether Bayern will be making moves for the player by then and how the player will be deciding on his future. It’s a likely possibility, however, that Bayern will be getting the player for free next year.