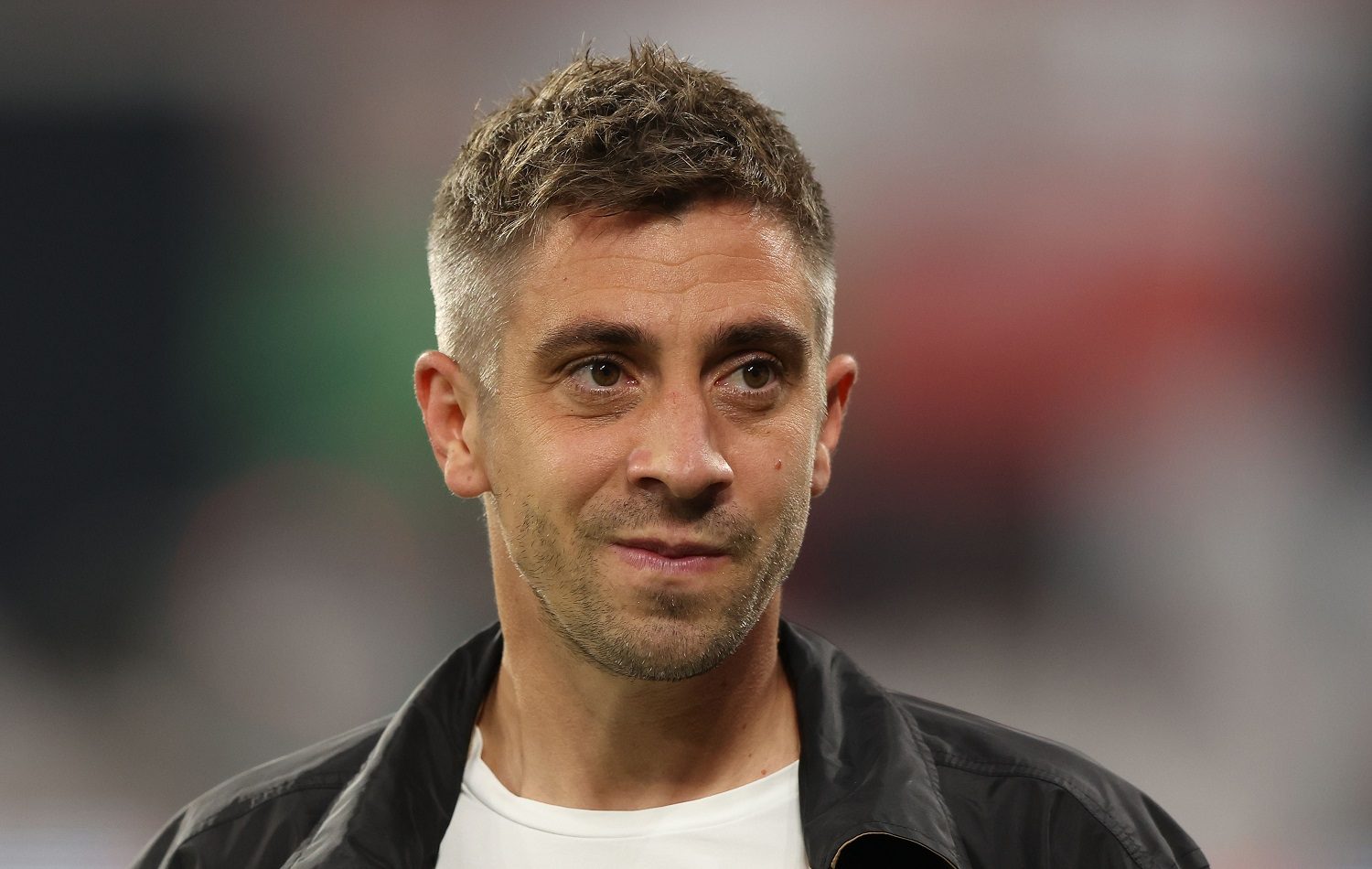 While Hasan Salihamidzic has deservedly received praise for his strong work in this year’s transfer window, his right-hand Marco Neppe deserves more praise than he usually receives.

The newly promoted technical director, who used to work as Bayern’s chief scout, was the mastermind behind the transfers of Alphonso Davies and Jamal Musiala. His eye for talent is something that many have noted.

Marco Neppe has only been technical director at FC Bayern for six months. The 36-year-old usually prefers to do his work in secret and therefore shies away from the general public. When asked about his main focus at the club, Neppe makes it clear that his work is not only recruiting new players: „The widespread belief is deceptive. One of my main tasks is the squad and team management“

In order to strengthen a team selectively, it is always an advantage to be as close to the players as possible. In order to further strengthen this relationship between the team and the technical director, Neppe will sit on the bench instead of Salihamidzic starting this season.

In addition to the squad and team management, Neppe and his staff scout potential players in order to present them to the management later on. According to Neppe, scouting includes making player reports consisting of video footage and live matches. In an interview with „kicker“ (via tz.de), Neppe also revealed the criteria when scouting and recruiting new players.

In order to strengthen the squad in a targeted manner, potential newcomers must have certain qualities that also fit the existing team structure. Neppe explains some characteristics that are important when looking for a player: „Mentality, flexibility, communication, courage, and activity are included in the evaluation.”

According to his own statements, Neppe does not have a preference for a certain type of player, but certain other characteristics impress the 36-year-old very much: „Characteristics such as passion, the will to win and the reaction when things are not going well in a game interest me very much.“