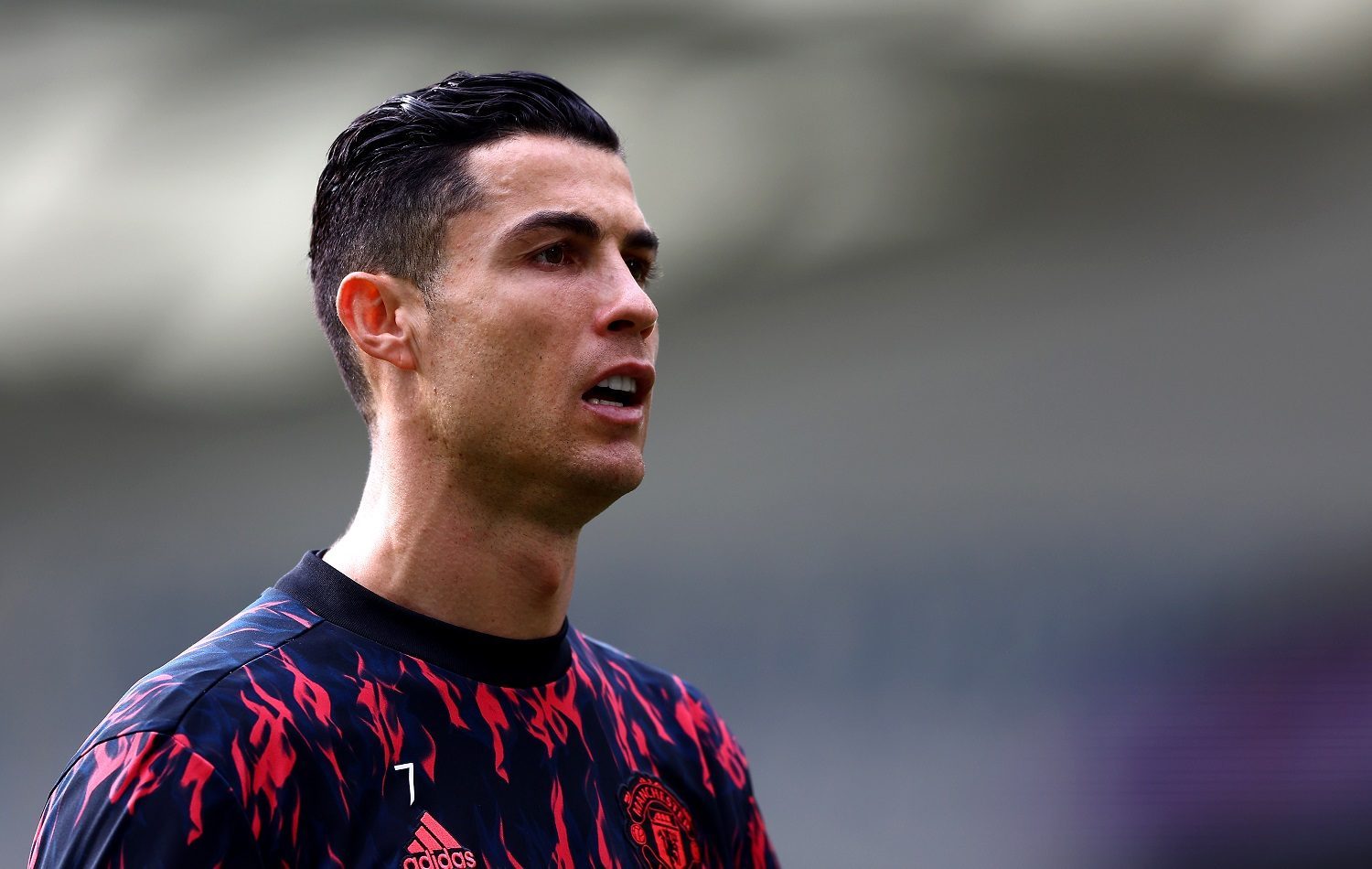 Cristiano Ronaldo was heavily linked with a move to Bayern Munich a while ago after the departure of Robert Lewandowski. Although the Bayern bosses constantly denied the rumors to the public, the rumors kept on coming.

With eight days left to the transfer window, it’s really unlikely that Bayern will be signing another player for the attack, or make a move for Cristiano Ronaldo. In an interview with BILD’s Podcast ‚Phrasenmäher‘, Hasan Salihamidzic confirmed that signing the Portuguese forward is out of the question and explains the decision why.

Bayern Munich have started the season with flying colors and they do not seem to be missing Robert Lewandowski or a new striker. The whole attack has performed impressively so far including the new star transfer Sadio Mane. Leroy Sane, who had troubles in the second half of the last season, has also performed up to par with his teammates and earned praise from Julian Nagelsmann and his colleague Joshua Kimmich.

Salihamidzic is also of the opinion that the attack is full of quality players who already offer a lot to the team and sees currently no need for Ronaldo or signing a new striker: „When you now see how our attack is equipped even without [Robert] Lewandowski, it’s just difficult from a sporting and financial point of view. We have eight players for the four positions“, said Salihamidzic.

From a sporting point of view, Salihamidzic sees no sense in signing Ronaldo also due to the potential Bayern have in the attack with the young players who deserve playing minutes and who are waiting for their breakthrough at the club. In 2022, Bayern were not only busy acquiring new players for the senior squad, but also for the youth teams and the amateur team and the club is aiming to follow a certain plan until the end.

„We have top players who are in the prime of their age. We have talented players we want to give playing time to, so we all agreed to go through with our plan. So [Ronaldo transfer] was out of the question for us.“