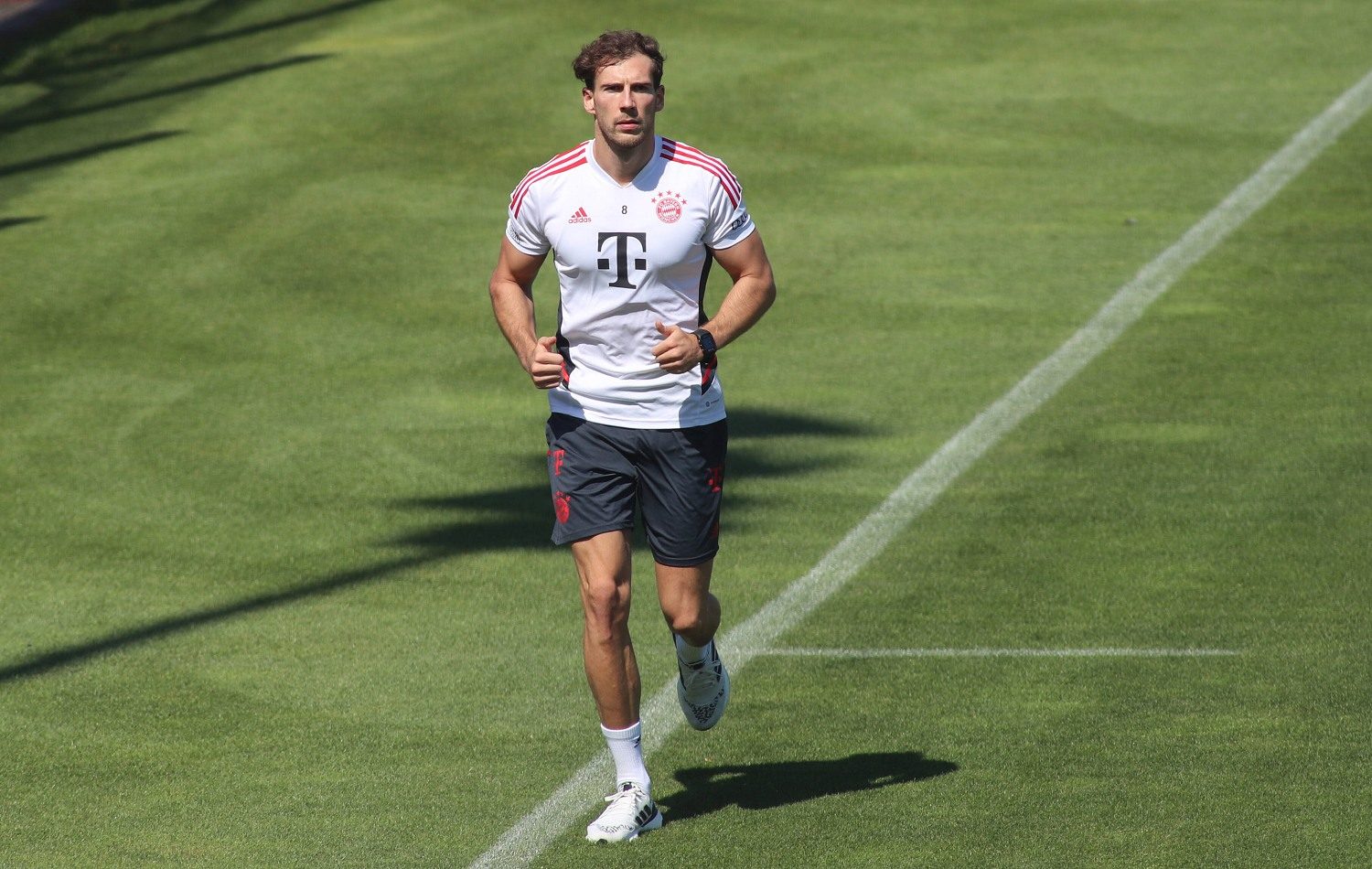 Leon Goretzka’s rehabilitation is going really well and a comeback date might have finally been set. The midfielder has been training with the ball since this week and yesterday he did an individual training session with Alphonso Davies, who missed the VfL Bochum fixture due to muscular problems.

Shortly before the start of the season, Leon Goretzka had to undergo knee surgery and hasn’t played a game for FC Bayern in the new season. The midfielder has been training individually and continuing his rehabilitation since his first week after the surgery. The return is edging closer and Goretzka has made very positive progress.

Today, Goretzka was found once again on the training pitch with the ball and has been doing sprinting exercises for a few days.

According to BILD, Bayern expect the midfielder to be back in mid-September. The German international could be back in the squad for the first time in the home game against VfB Stuttgart (September 10) or in the away game against FC Augsburg (September 17).

Although Goretzka’s comeback is getting closer and closer, the 27-year-old has to fight his way back to the starting XI after his return. His competitor Marcel Sabitzer has made a very good impression so far and is undoubtedly one of the most positive surprises of the season.