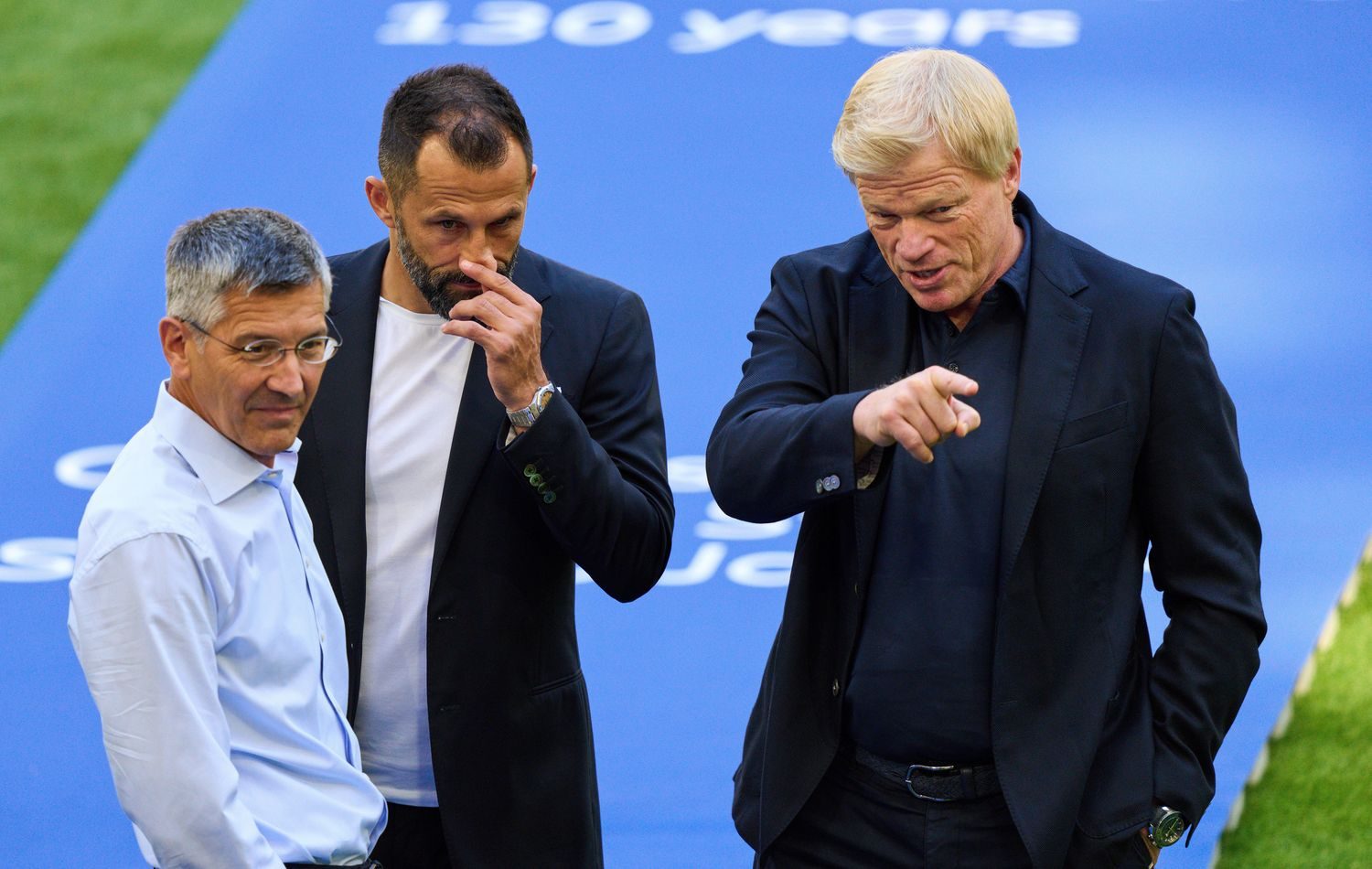 After pulling off the most incredible transfer window ever, it looks like Bayern Munich will now be taking a break from acquiring new players.

FC Bayern has spent almost 140 million euros on new players in the current transfer market, the last time Bayern spent that amount of money was in 2019 when they bought the likes of Lucas Hernandez, Benjamin Pavard, Michael Cuisance, Ivan Perisic, and Philippe Coutinho.

According to Bayern insider, Christian Falk, Bayern have received a lot of money thanks to the player sales, with Joshua Zirkzee, another player could be leaving Bayern in the summer. Nevertheless, Bayern are not planning to make new recruitments in the summer, unless something unexpected turns up in the last few weeks of the transfer market.

According to Falk, Bayern are still keeping track of VfB Stuttgart’s left-back Borna Sosa and RB Leipzig’s midfielder Konrad Laimer, who also are Julian Nagelsmann’s wish players for this year.

Sosa has been in Nagelsmann’s sight since the winter that passed, but the club did not want to make any winter transfers. With the sale of Omar Richards, Bayern have no real replacement for Alphonso Davies and the role would have to fall back on Lucas Hernandez.

While Konrad Laimer’s transfer to Bayern has been put to a stop and is likely that the midfielder will move to Bayern next summer on a free transfer.

The Bayern bosses see no need to improve the squad again as the club is currently satisfied with the quality of the squad. Sporting director and the mastermind behind Bayern’s transfer window Hasan Salihamidzic has made it clear that the main focus now is the integration of the new players.