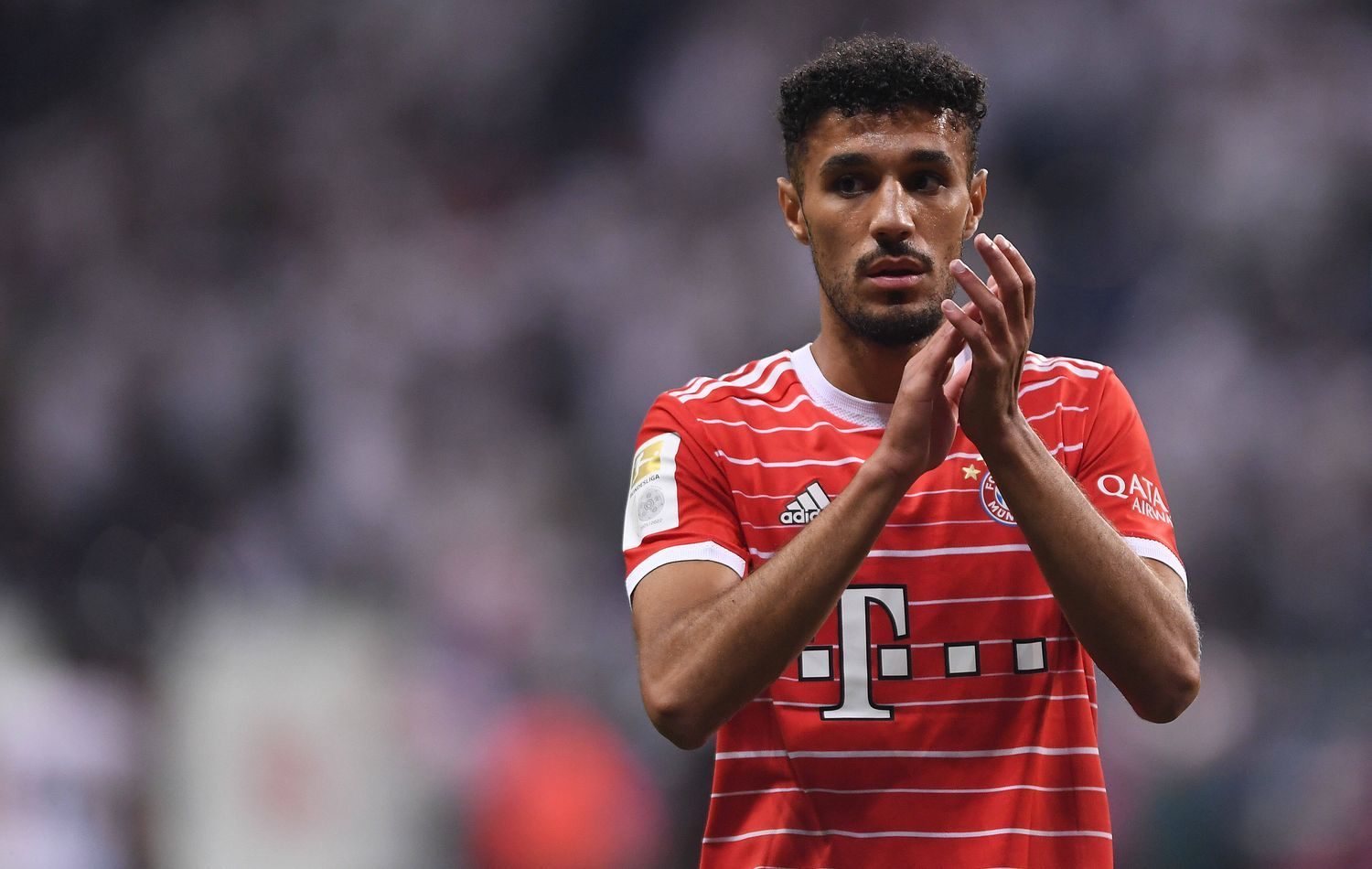 The two former Ajax players have not started a game yet for Bayern right from the first minute. Julian Nagelsmann explains why they need to be patient, and also because the season is very long and is too early to make conclusions.

Noussair Mazraoui was signed as the new right-back on a free transfer and is supposed to replace Benjamin Pavard on the right side of the defense. However, Mazraoui has hardly received any playing time so far. In the first three competitive games of the new season, he was on the pitch for just 20 minutes.

This is partly due to Pavard’s strong performances, but also, the 24-year-old is not ready yet as it seems. According to Bayern coach Julian Nagelsmann, Mazraoui and Ryan Gravenberch still need time to get used to the Bundesliga: „Ryan [Gravenberch] or Nouz need time. This is quite normal and I will give them the necessary time. The first responsibility is mine to give them the time to be at 100 percent“, he said on Friday.

In addition, the German coach made it clear that there is currently extremely strong competition in Munich and that the transfer fees do not decide who plays: „Last year I was accused of rotating too much, this time it’s the other way around. The player first has an obligation to deliver and has to prove that he is better than the others.“