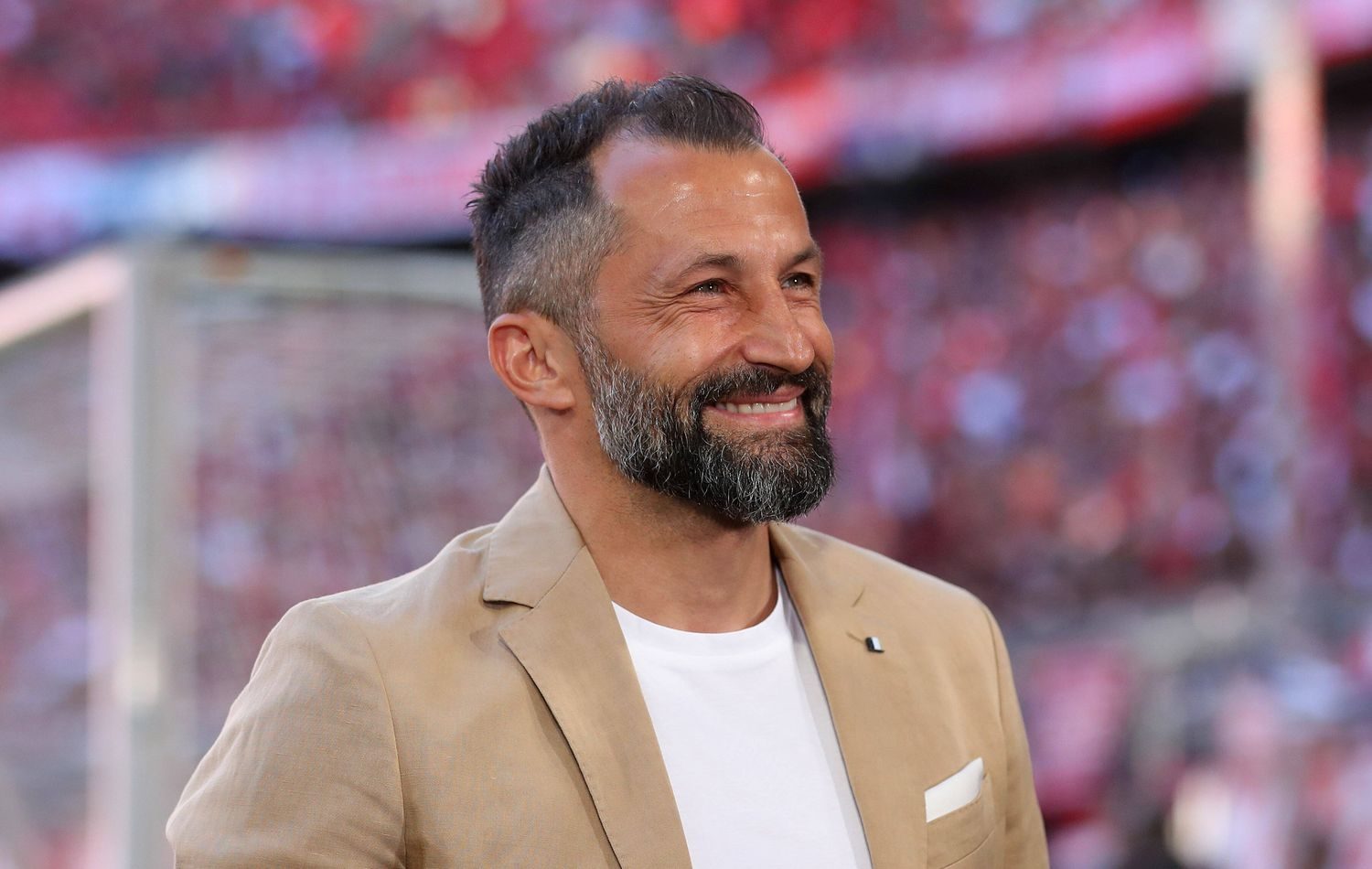 Hasan Salihamidzic has done an impressive job in the transfer market this year and the board has been rightfully satisfied with the work of the Bosnian. There have been a lot of talks concerning a contract extension since last year and Brazzo’s future could be soon decided in less than 2 weeks.

Following the excellent job in the transfer market this year, the club is set to hand the Bosnian a three-year extension. Unless something happens, the club will not bring newcomers as they have done the job early on. On 29 August, Salihamidzic’s future will be determined.

According to „kicker“, Salihamidzic’s three-year extension is imminent. The Bosnian, who is currently a member of the executive board since the summer of 2020, will stay at Bayern until 2026. Everything will be decided at the meeting due August 29.

While a few months ago the future of Salihamidzic was in doubt due to the Champions League elimination against Villareal and the departure of Hansi Flick last year, the Bosnian has redeemed himself with the transfers of Sadio Mane, Matthijs de Ligt, and the extensions of essential players such as Thomas Müller, Joshua Kimmich, Kingsley Coman and Serge Gnabry.

Bayern Munich president and the chairman of the supervisory board Herbert Hainer has expressed his satisfaction with the work of his colleague from below: „We discussed that we’ll sit down once the transfer market ends, talk to each other, and then get down to business. I’m absolutely satisfied with his work“, he told Sky Germany.

Former CEO Karl-Heinz Rummenigge has also been satisfied with Salihamidzic’s work and praised the new Bayern attack: „Hasan made good transfers. When you look at Bayern’s first games, especially in attack, you can say that everything they’ve come up with is working very well. I would describe the attack as the fastest in all of Europe.“