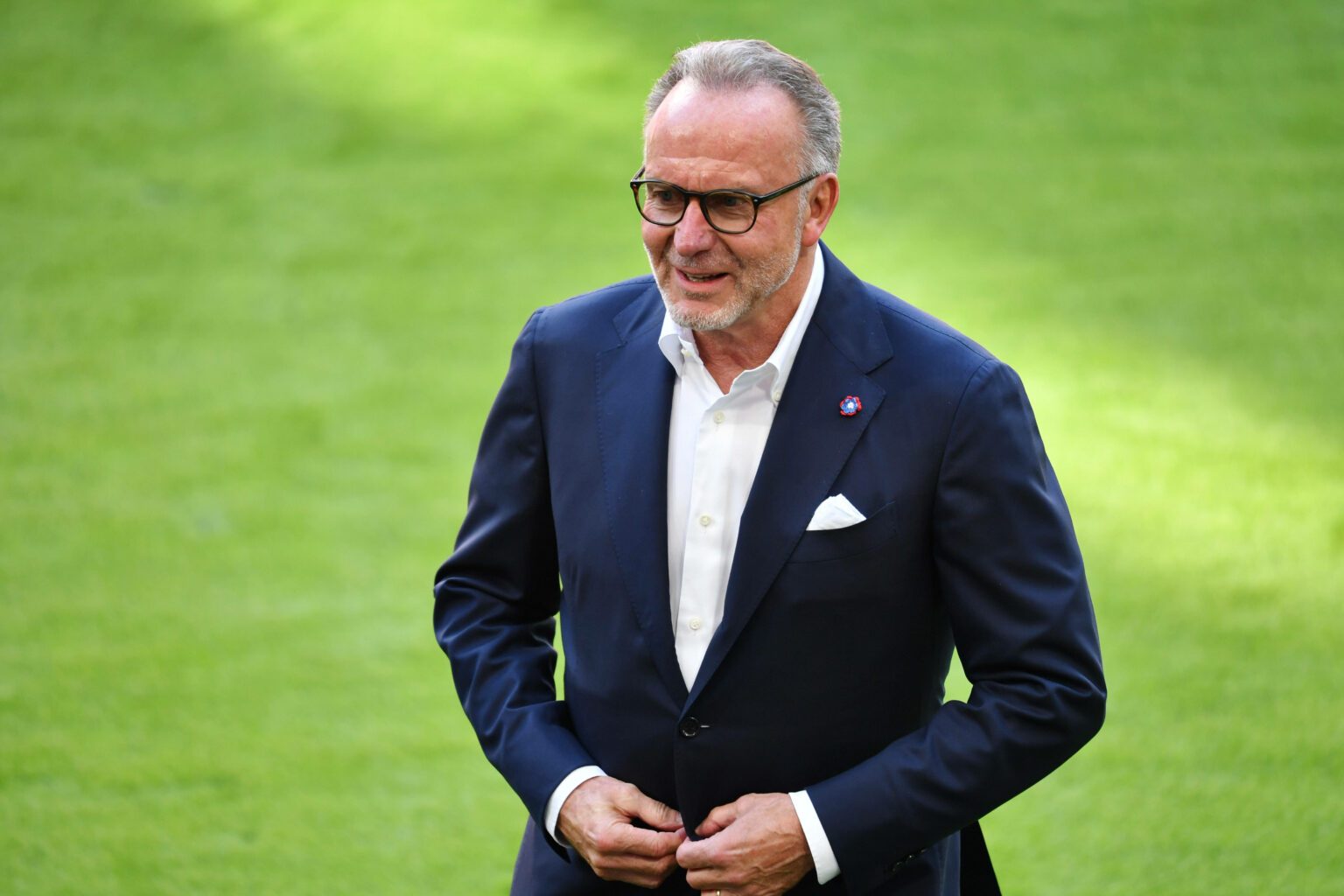 The disappointing Champions League elimination made Bayern Munich act quickly in the transfer market in order to strengthen the squad. Robert Lewandowski’s departure was a huge loss for Bayern, however, everything will depend on the newcomers that Julian Nagelsmann is looking to integrate.

Bayern started the new season in full force. Bagging three consecutive wins and scored 13 goals in the process. There are huge expectations set for Bayern’s attack as Lewandowski left in the summer, and the focus will be on the new star transfer, Sadio Mane.

Karl-Heinz Rummenigge has won the Champions League twice as Bayern Munich CEO, once as a vice-president, and twice as a Bayern Munich player. Although he has passed the reign to Oliver Kahn, the Bayern legend is following the developments in Munich

In an interview with „Sky“, the 66-year-old expressed a lot of enthusiasm for the Bayern attack: „I would describe the attack as the fastest in all of Europe. They play very flexibly and we can only compliment the club for it“

According to Rummenigge, winning the Champions League depends on several factors: “I think everything needs to be in place. And it’s important that the dressing room should have a good atmosphere and that the players are friendly. A team spirit cannot be replaced by any quality of one individual.”