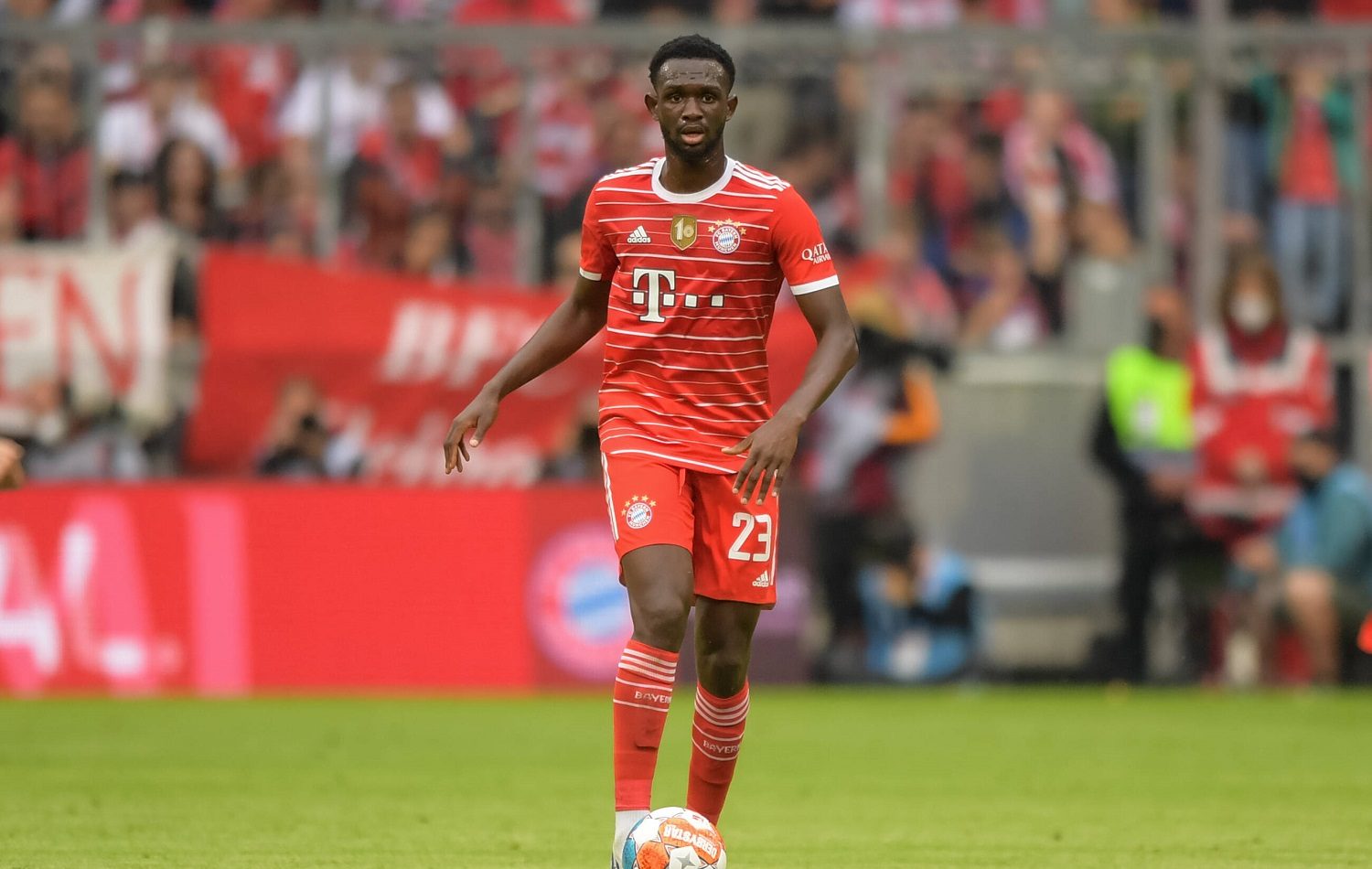 The Frenchman left Bayern Munich after two seasons in order to receive playing time at Sevilla. Bayern has received a fixed fee of 16 million euros that can rise up to 20 million with bonus payments.

Tanguy Nianzou moved from Paris Saint-Germain to FC Bayern on a free transfer in the summer of 2020. The young Frenchman was hailed as one of the greatest defensive talents in Europe at the time. In just under two years in Munich, however, the central defender only played 28 games for the record champions as the numerous injuries and the great competition in defense prevented the big breakthrough.

It also did not help that Julian Nagelsmann had publicly pointed out once or twice that Nianzou needs to be less clumsy and needs to minimize his aggressiveness when going for a duel or tackle.

Nevertheless, the club seems to trust on the positive development of the center back hence they have secured a buyback clause in his contract.

According to „Diario de Sevilla“ , Bayern’s buyback option for Nianzou is estimated at 55 million euros. As per Sky Germany, Bayern can match this offer any time they want, once the buyback clause becomes active next year.

The center-back also has also been inserted a €90m release clause, according to Diario de Sevilla. If a club were actually willing to pay this amount for Nianzou, Bayern would receive almost 20 million euros thanks to resale.

In addition, Bayern have a so-called “matching right”, which means that Bayern can prevent the player from going to another club by matching the same offer as them.