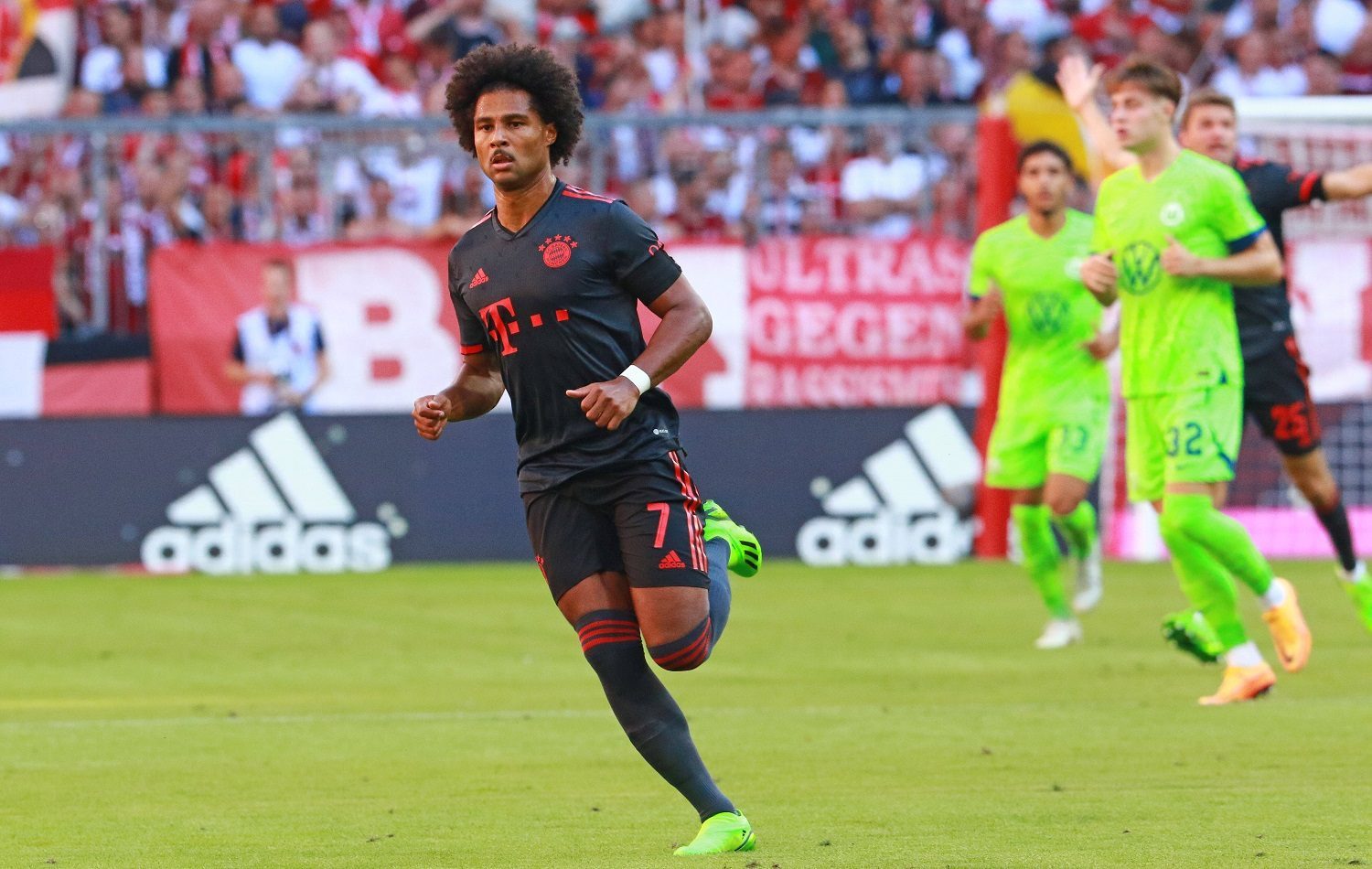 The German international was struggling with thigh problems and was only able to train individually. A few days later, Gnabry injured his wrist and had to stop training short.

However, the German has been given all clear for the match against VfL Bochum. Gnabry had injured his thigh during the last weekend’s match against Wolfsburg and only trained individually. Yesterday, the player injured his wrist during training, but on Thursday afternoon, the offensive player was able to train with the team once again and normally.

According to BILD, the player had wrapped a bandage on his wrist, but that did not prevent him from completing the training session with the team. He is set to feature in the match against VfL Bochum on the weekend.

Serge Gnabry has had an impressive start to the season with two goals and two assists, he has also formed a formidable duo with the new star Sadio Mane up front.