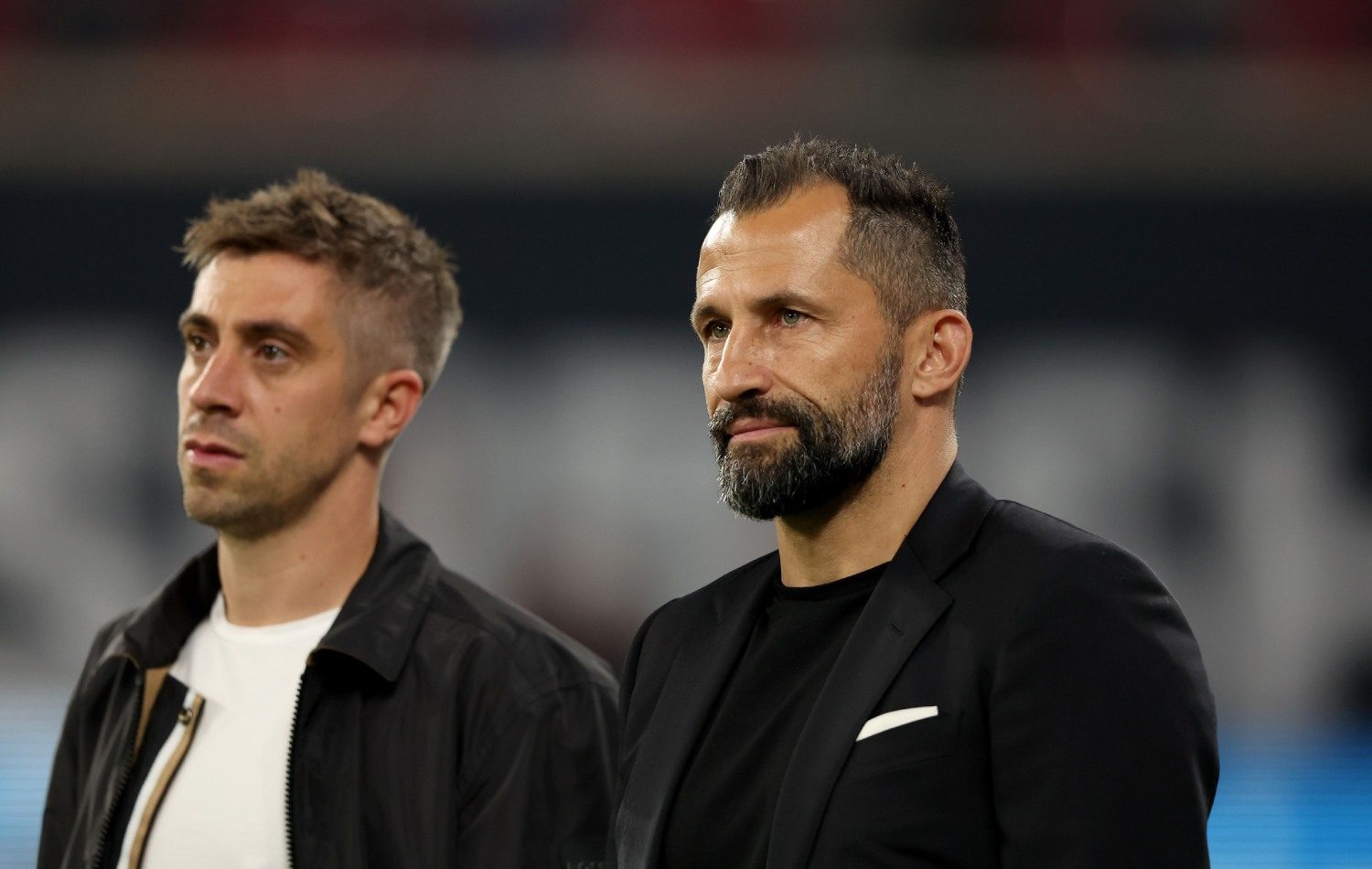 With few weeks left to the end of the summer transfer window, it is safe to say that this transfer market will forever be remembered as possibly the greatest one in history.

But this transfer window will not only be remembered by the Bayern supporters but also by the sporting director himself, Hasan Salihamidzic, who has faced a huge amount of criticism since he stepped foot in the Bayern office in 2017.

After a series of failures and two consecutive Champions League quarterfinal eliminations, the Bosnian’s future was uncertain, and had to step up. One can also think whether the idea of not being the sporting director of Bayern anymore might have pressurized ‚Brazzo‘ into acting quickly.

But honor where honor it’s due. Salihamidzic has done an excellent job this summer in selling the players at the right price and acquiring great players for the club. Of course, now it’s up to the players and coach Julian Nagelsmann to make the success flow.

One of the top-selling clubs in Europe

Bayern have lost a total of eleven players in the past few weeks. In total, the club has made 96 million euros through the sales of Robert Lewandowski, Chris Richards, Omar Richards, Marc Roca, Tanguy Nianzou, Lars Lukas Mai, Christian Früchtl and Ron-Thorben Hoffmann.

This sum could increase significantly thanks to the bonus payments when they’re due, the bonus payments can go up to 24 million euros in all the departures combined. Though another player is set to leave this summer, Joshua Zirkzee, it is a matter of days until the transfer is finalized. Currently, there are a lot of clubs fighting for Zirkzee.

However, it has to be said that never before in the club’s history has so much money been made from player sales as in this transfer window. The previous record was set in 2018, when Bayern made 84 million euros through the sales of Arturo Vidal, Juan Bernat, Douglas Costa, and Sebastian Rudy.

In the Bundesliga, Bayern are currently in first place in transfer income, ahead of RB Leipzig (who made 74 million euros). Among the top clubs, Bayern stand behind Manchester City (around 160 million euros), Leeds United (around 108m), Brighton & Hove Albion (99.5m), and Juventus (around 99m), only four clubs in the top leagues have earned more transfer income than the German record champions. As said previously, the sum could increase due to the sale of Joshua Zirkzee.

Players were sold above their market value

While Bayern didn’t necessarily have the best reputation in recent years when it came to selling players profitably, this changed in recent times. The players who were sold were valued at 77.6 million euros combined on Transfermarkt, the club managed to sell the players for 20% more than what they were worth.

It also needs to be said that Bayern were huge winners also when it comes to buying and selling the same player. For example, Tanguy Nianzou, Robert Lewandowski, and Omar Richards all joined Bayern Munich for free and were sold for a combined 70 million euros.

The club managed to make a very profitable transfer window through players‘ sales that were mostly bench players or had no future in Munich. Meanwhile, players like Chris Richards and Nianzou have been secured a buyback clause in their contracts.