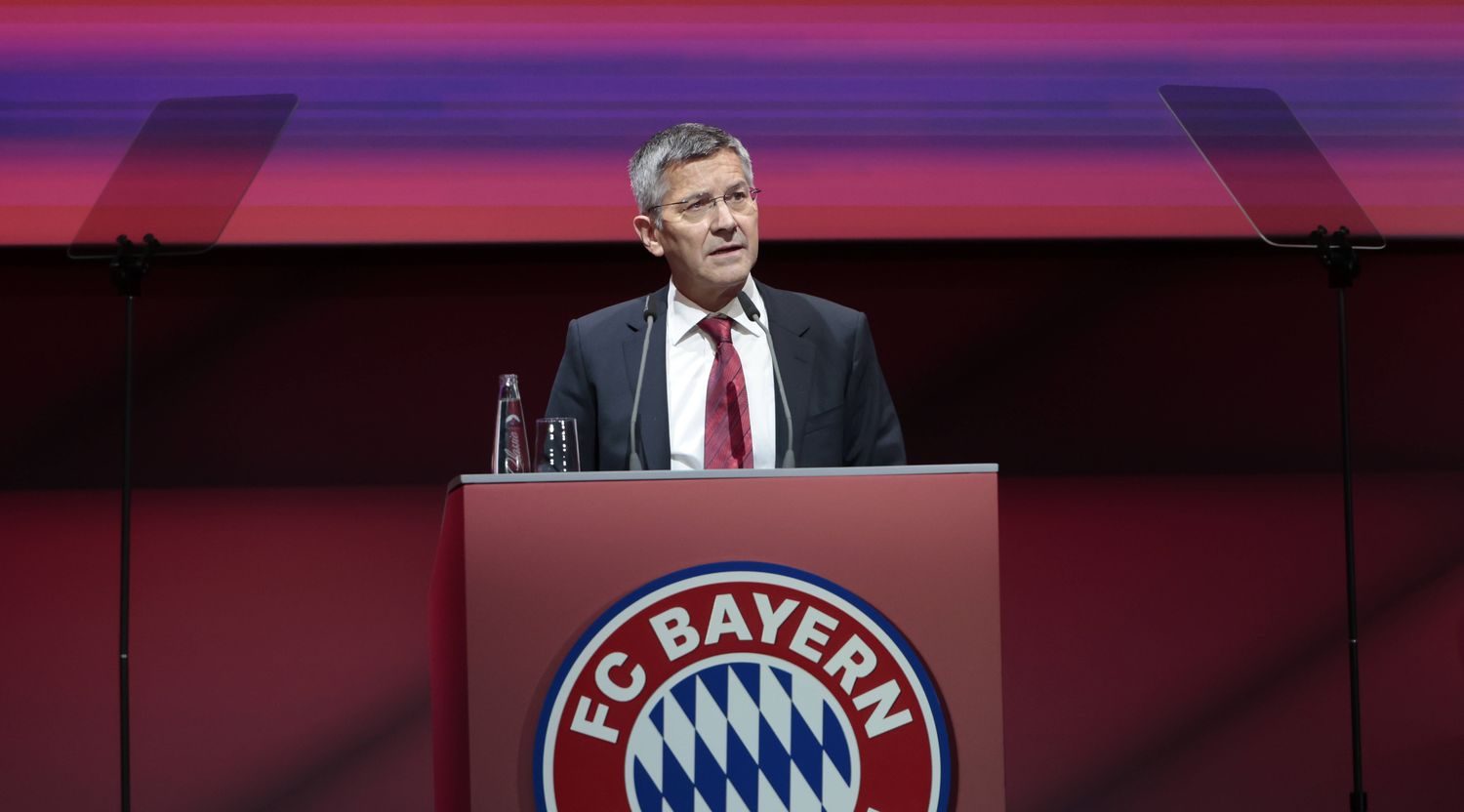 In November 2019, Uli Hoeness would leave Bayern Munich as president, and his successor for the presidency was chosen, Herbert Hainer. Three years after, there’s been a lot of debate about Hainer’s reign.

As the successor to Uli Hoeness, Herbert Hainer did not have an easy beginning at FC Bayern. The former Adidas chairman experienced many ups and downs in Munich, from the corona pandemic, the Sextuple, and then the chaotic AGM where hundreds of Bayern fans chanted: „Hainer out“.

Hainer’s presidency will officially end in the autumn of this year. According to SportBild, he wants to stay at the top of FC Bayern for another three years.

The 68-year-old has not yet made a final decision, but there is a clear tendency for Hainer to run for re-election at the Bayern‘s annual general meeting in October.

According to the newspaper, it is said that within the club, this continuity with Hainer is very welcomed. Hainer himself has not yet publicly commented on the rumors.

In 2019, Herbert Hainer succeeded Uli Hoeness with 98% of the votes, chances are that this percentage could be even lowered this year, due to the highly critical stance towards the former Adidas boss from some of the Bayern members.