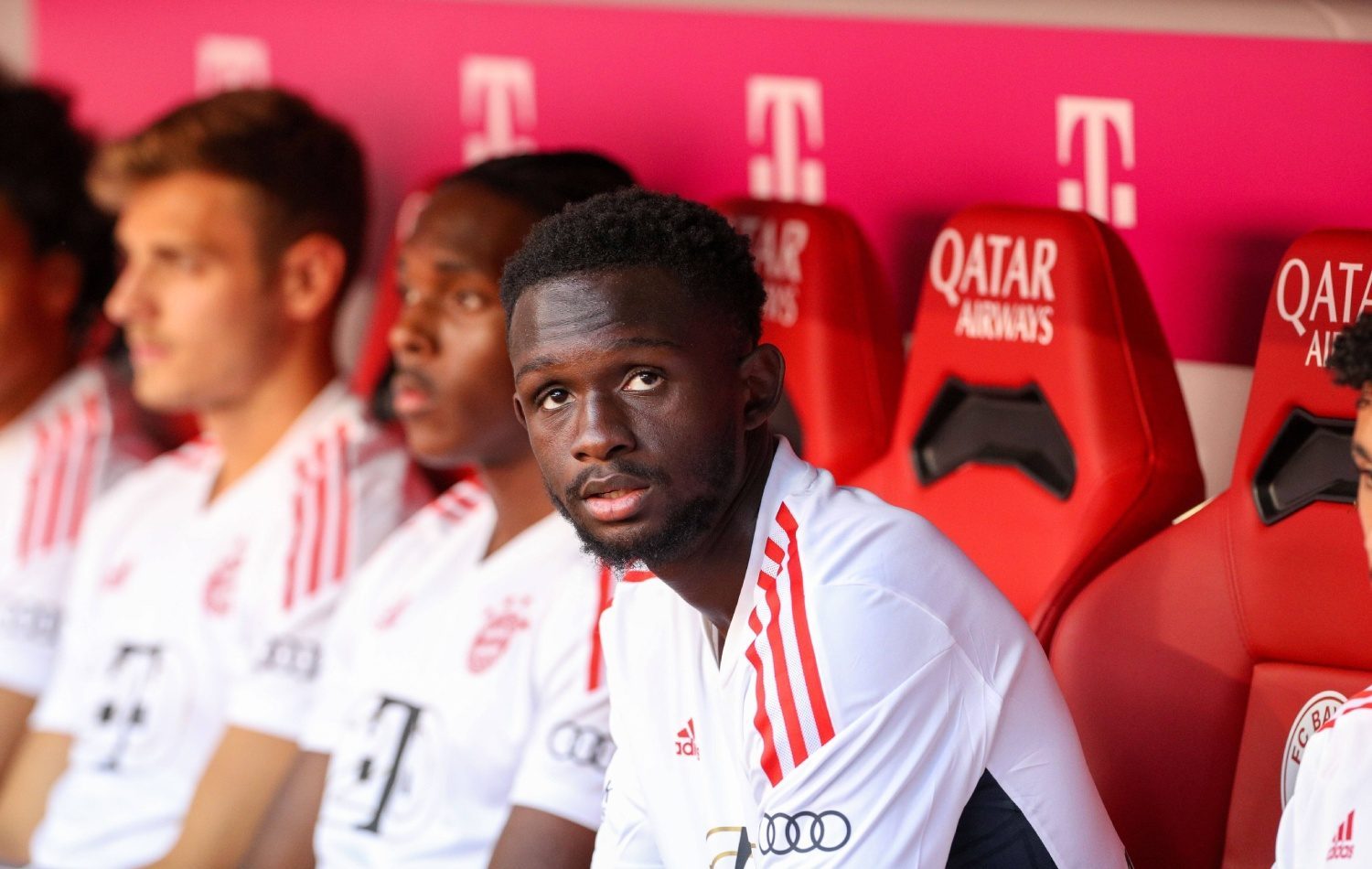 The French youngster has left Bayern Munich after two years and will join the Spanish club Sevilla on a 5 years deal.

As announced on Wednesday, the 20-year-old Frenchman is moving to the Spanish La Liga. The transfer agreement with Sevilla includes a buyback option that will be active in the coming summer.

According to rumors, Bayern Munich will receive a fixed fee of 16 million euros which can go up to 20 million depending on the bonus payments.

As per Christian Falk, a sell-on clause of 22.5% has been inserted in Nianzou’s contract, which means that Bayern have the right to match the offer made by another club that would bid lower than the fixed amount of the buyback clause.

Bayern sporting director Hasan Salihamidzic commented on the central defender’s departure as follows: „We signed Tanguy Nianzou two years ago because we believe in his great potential. […] We wanted to give him the chance of more playing time in this phase of his career and have therefore agreed on a transfer with Sevilla. We’ll be watching Tanguy’s development closely because Bayern have the option to bring him back to Munich.“

Nianzou moved from Paris Saint-Germain to Bayern Munich in the summer of 2020 and has played 28 games (1 goal, 1 assist) for the German record champions in the past two years and has won the league twice.