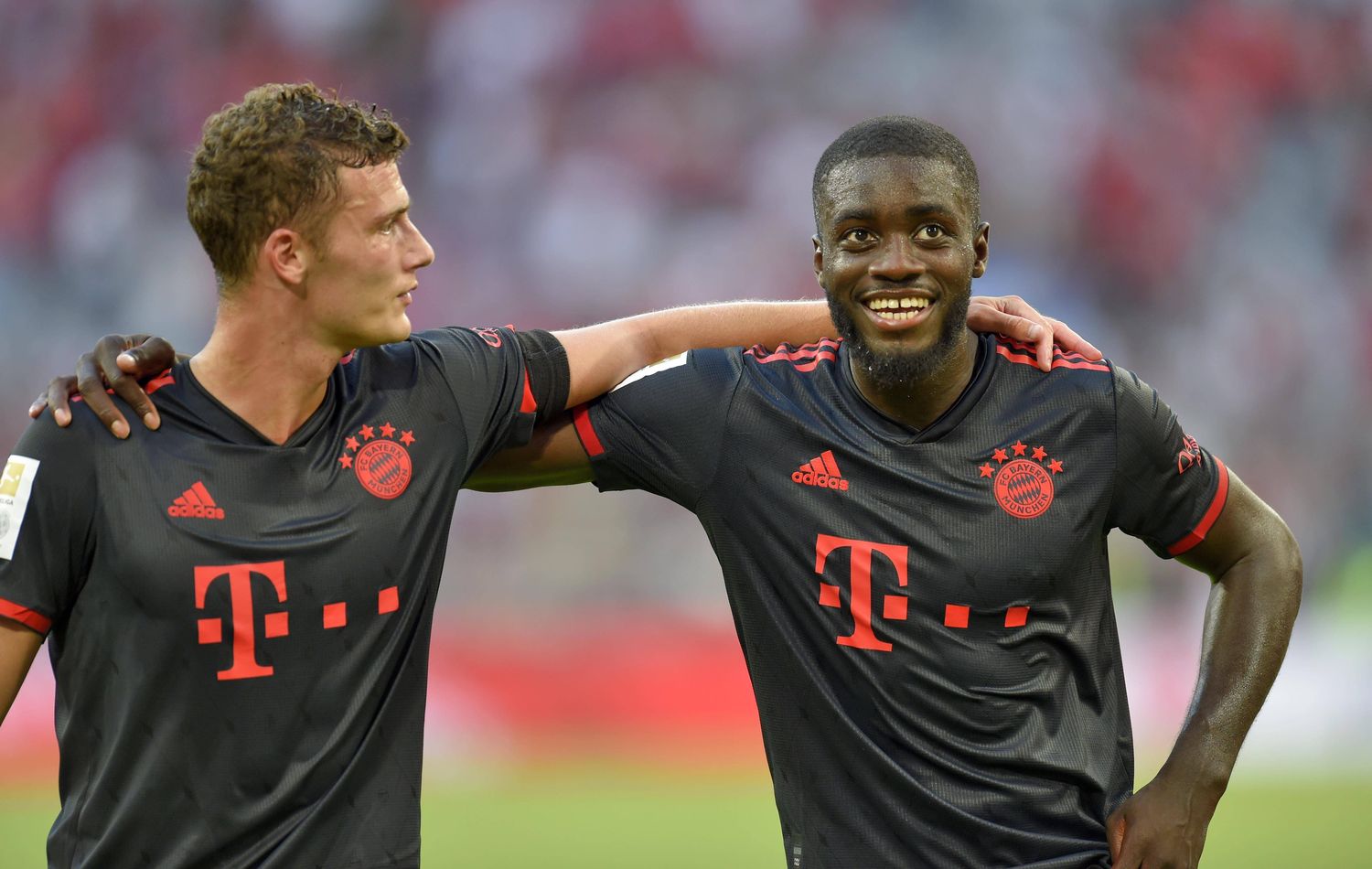 Dayot Upamecano joined Bayern Munich from RB Leipzig last year and his time in Munich has not been easy.

The Frenchman had to face a lot of criticism last season due to his inconsistent performances and mistakes in the games. Head coach Julian Nagelsmann also was very critical of the defender’s performances.

FC Bayern spent almost 42 million euros on Upamecano last year. The young Frenchman was signed as a replacement for David Alaba but found it difficult to consistently perform.

A few months before the 2021-22 season ended and at the start of the 2022-23 season, the French international has been in much better shape. The 23-year-old has a simple explanation for this.

In an interview with „Tageszeitung“ after the game against VfL Wolfsburg, the central defender made it clear that he is in much better physical shape: „I worked a lot with an athletic coach on vacation. I feel better than last season.“

The positive development of Upamecano has also been noted by Nagelsmann, who claims that the player is more confident and more composed than he was a year ago. Such qualities are key to making a great ball-playing defender.

The arrival of Matthijs de Ligt is supposed to strengthen the Bayern defense to a higher level. The Dutchman is planned as a defensive partner of Lucas Hernandez in the long term. But the defender is yet to start a game and was mostly used as a super-sub.

His arrival has put pressure on Dayot Upamecano, but for a very good reason. His performances lately have been very solid and that shows the motivation the players receive from each other: „We have a lot of competition, but that’s better for us. I just want to play and keep going“, said Upamecano.

Lucas Hernandez and Dayot Upamecano are currently ahead of the Dutchman and have proved to be a solid pair. According to Julian Nagelsmann, there is currently no reason to change anything in the Bayern defense.